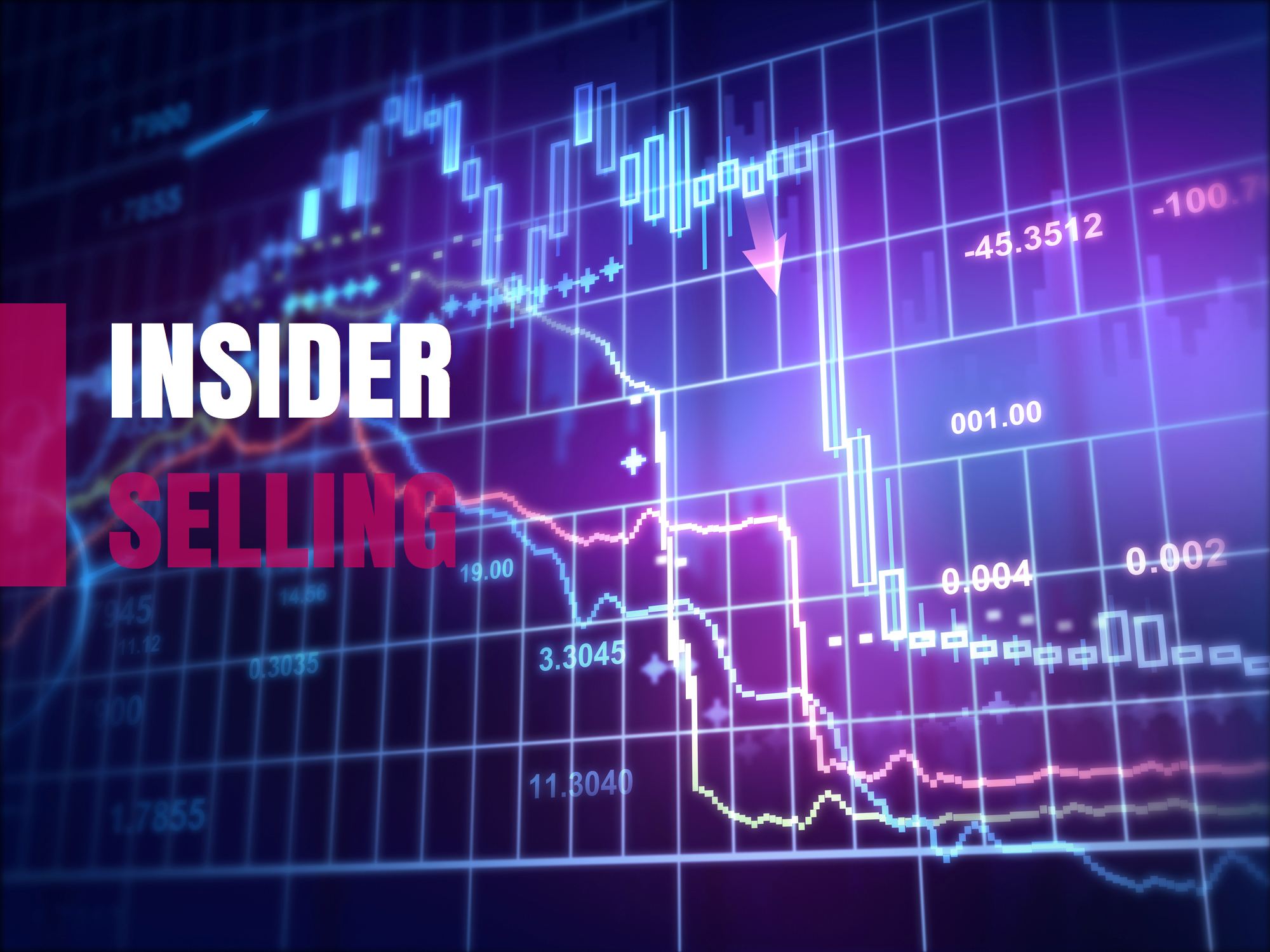 According to Market Beat, Mr. Ubben has sold roughly $400 million worth of Willis Towers Watson stock in the month of August alone (roughly 2% of the company's market capitalization). 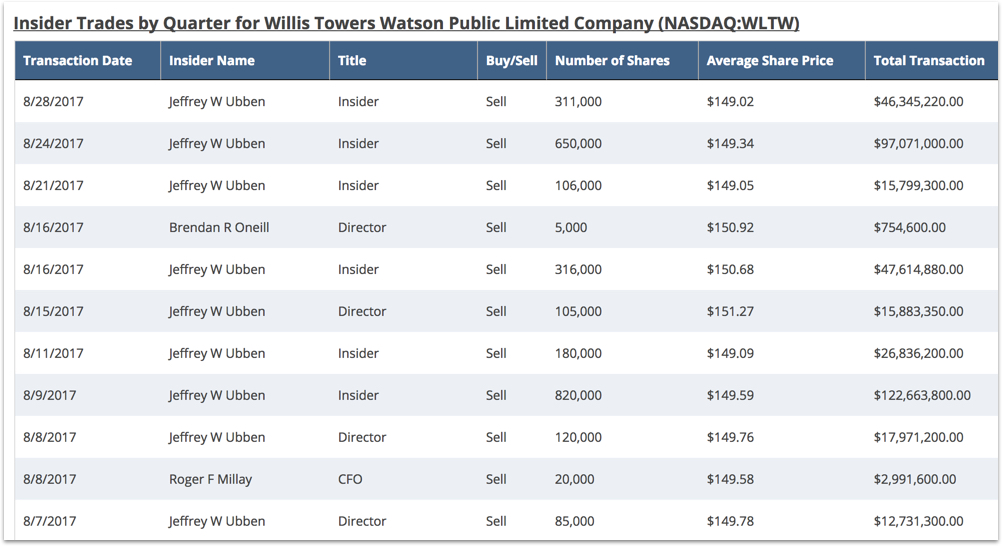 The company's shares last traded at $147.87 as of Tuesday, August 29, approximately 97.7% of its 52-week high. While the stock is up 22% year-to-date, Mr. Ubben appears to be taking some chips off the table. Could the recent insider transactions signal a troubling road ahead for shareholders?

We define fundamental metrics and present charts below that may help explain why insiders are selling their shares.

Return on Equity (ROE) measures a company's profitability in relation to the book value of Shareholders' Equity. ROE is a measure of how effectively management makes investments to generate earnings for shareholders. It's calculated as Net Income / Average Total Equity. Willis Towers Watson's ROE of 4.5% is below all of its selected comparable public companies: AON (32.9%), AJG (11.8%), MMC (27.4%) and CNA (9.3%).

Furthermore, Return on Invested Capital (ROIC) is used to evaluate the ability of a company to create value for all its stakeholders, debt and equity. It is calculated as NOPAT / Average Invested Capital where NOPAT is defined as Net Operating Profit After Tax. Notice in the above chart the company's ROIC of 2.8% is also well below all of its peers: AON (7.0%), AJG (4.4%), MMC (14.0%) and CNA (6.9%).

Net Profit Margin is defined as Net Income / Total Revenue. All else equal, companies with higher profit margins command higher valuation multiples. However, Willis Towers Watson's net profit margin of 6.1% is below its entire peer group but its P/E multiple of 40.9x trades above this same peer group as illustrated below. 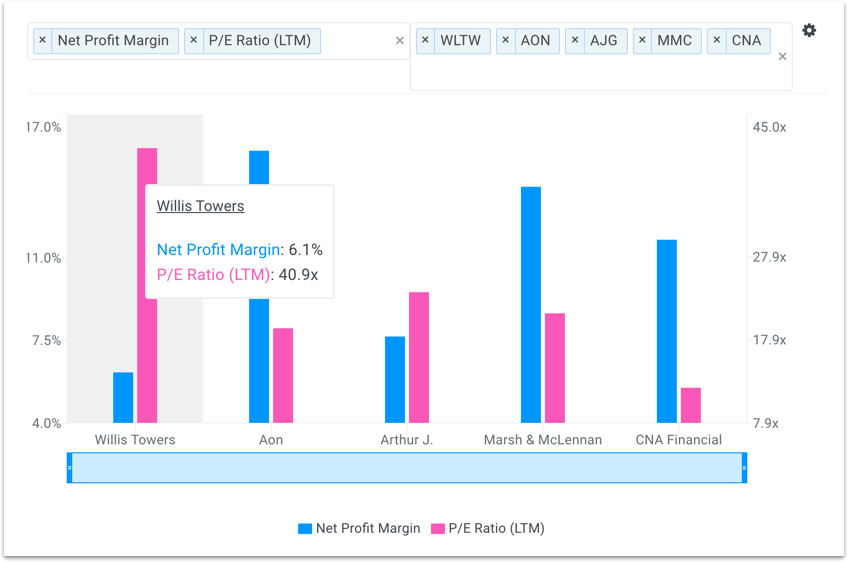 Although the company's stock is up 22% year-to-date, shares are up only up 25% since August 2014. Additionally, the stock has hovered around the $145-$150 range over the last three months. Insiders may be trying to take some chips off the table while fundamentals appear stretched and the stock remains in a holding pattern.

The fundamental charts above indicate that the company's stock may be trading at a premium and helps explain why insiders have been selling shares. Value investors long Willis Towers Watson may want to re-evaluate their positions.