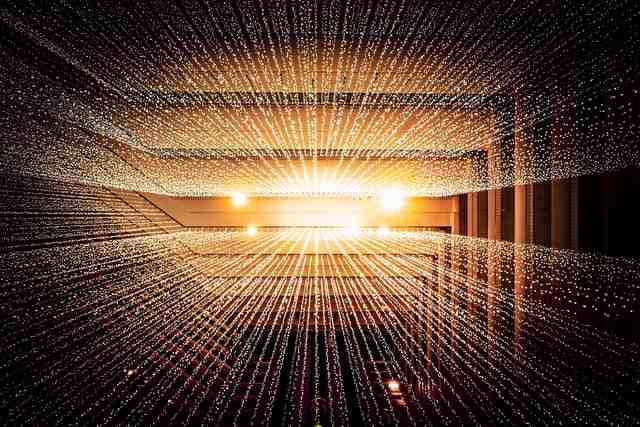 While increasing regulations on financials have made investment far safer and less volatile, it has also made seeking alpha far more difficult. To earn higher returns on their money, investors are increasingly looking towards hedge funds as the ideal option. However, while hedge funds do provide a viable opportunity to trounce the market, not all of them are equal. Have your money managed by the wrong agency and, rather than beat the market, see your returns falter.

One hedge fund agency, however, has built itself a strong reputation for providing among the best and most consistent returns on their managed portfolios – Renaissance Technologies LLC.

What is Renaissance Technologies LLC?

Regarded as one of the most secretive and successful hedge funds in the world, Renaissance Technologies LLC was co-founded back in 1982 by the famed Mathematician, former Cold War code-breaker and multi-billionaire James Simon along with investor Howard lee Morgan. The firm is based in East Setauket, Long Island, New York.

The company is currently headed by Peter Brown, a former IBM Research’s computer scientist who joined Renaissance back in 1993. Simon continues to remain engaged with the firm, serving as a non-executive chairman and remaining invested in its holdings.

The firm is also distinct for hiring many of its employees from completely non-financial backgrounds, including scientists, statisticians, and mathematicians. It is because of this coupled with its astounding success that the firm has been termed “the best physics and mathematics department of the world.”

In terms of returns, Renaissance Technologies LLC boasts one of the best, if not THE best, track records in all of Wall Street, with their flagship Medallion fund providing a staggering return of more than 66 percent annualized before fees (39 percent after fees) over a 30-year time span from 1988 to 2018. In 2008, while the S&P 500 index fell from grace with a crash of 38.5 percent, the Medallion reaped in a record-breaking 98.2 percent gain. Since its inception, the closely guarded fund has managed to earn over $100 billion in profits.

Chief among the Renaissance Technologies LLC strategies is the use of highly complicated quantitative trading models such as an expanded version of the Baum–Welch formula to find market correlations through which opportunities for profit can be identified and invested in.

Using these equations, the firm crunches through petabytes (1015 bytes) of market data to assess market probabilities and price trends. The firm has been a trend-setter of this strategy, extracting market insights from vast quantities of data for almost two decades until the present. This is well before concepts such as big data and data analytics even became mainstream in the business world.

As already mentioned, its flagship Medallion fund is arguably one of the best performing managed funds on the market. However, it hasn’t been available to outsiders since 1993, instead of being run mostly for the firm’s employees or their families.
For outsider investors, the firm offers three managed portfolios. Combined they totaled approximately $55 billion in asset value.

Historically, these funds have largely trailed the performance of the more famous Medallion fund.

As of current, Renaissance Technologies’ holdings have mainly been in the Healthcare, Consumer Staples, and IT Sectors. The firm’s largest holding is Bristol-Myers Squibb Co (NYSE: BMY), of which it owns around 2.9168% of the shares. Another company in which it owns a major share is Denmark based Novo-Nordisk A/S ADS (NYSE: NVO), of which it owns 1.188% of the shares. Among their largest new investment in for Q1 2020 in terms of the total volume of shares was in Sirius XM Holdings Inc (NASDAQ: SIRI) at 23,243,102 shares. The company it sold away the most shares of was General Electric Co (NYSE: GE) at a total volume of 33,092,729 shares.

If you want to learn more about how Jim Simons made Renaissance Technologies one of the best hedge funds in the world, we suggest reading a great book from Gregory Zuckerman: The Man Who Solved The Market.

Bonus: 3 Quantitative Investment Strategies You Can Use Right Now

With rising uncertainties within the global economy, new investors may find it difficult to imagine that opportunities still exist to gain high returns with little risk. Access now for free to our guide that teaches you 3 quantitative investment strategies that will allow you to beat the market this year.