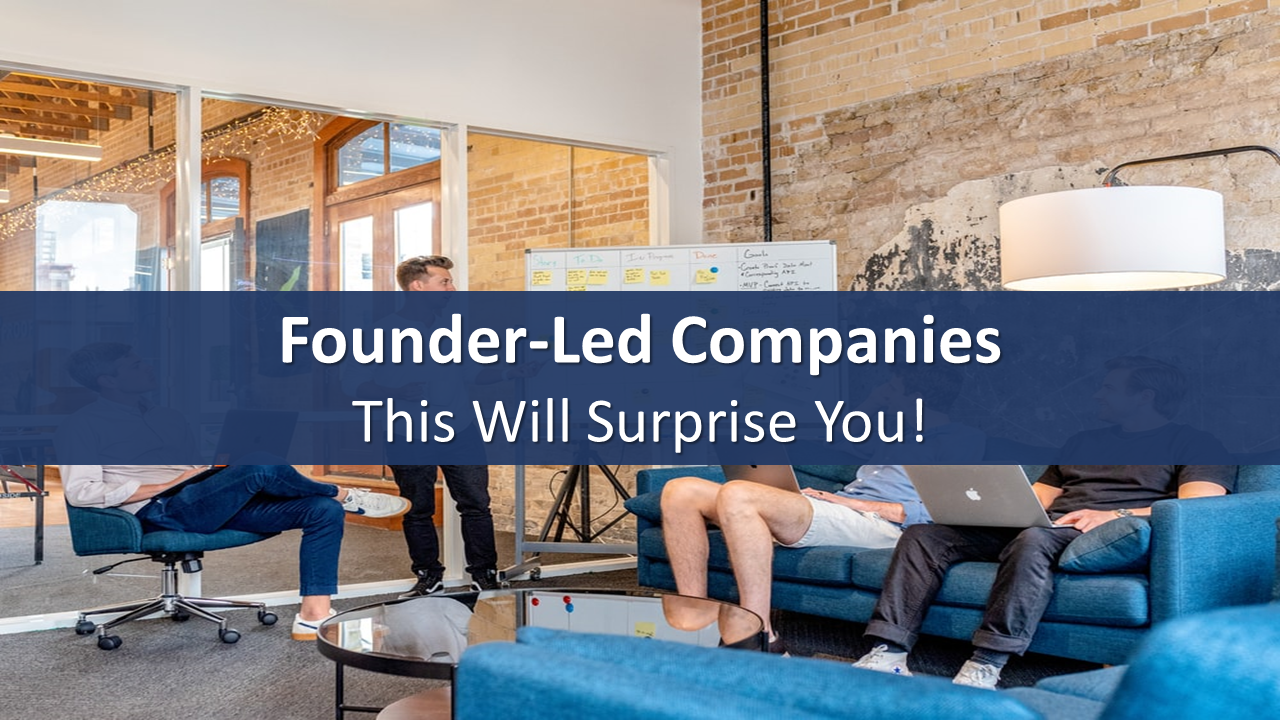 Do you know what the most successful companies in the world, such as Amazon, Facebook, Netflix, and Tesla have in common? They are founder-led companies (i.e., companies where the founder is also the CEO.)

Indeed, one of the often underrated factors in stocks analysis are the people who run the business. Behind any great business, there is a great management that can make the difference between a successful and a failing company.

In this article, we will show you some data, statistics, and research that demonstrate how founder-led companies tend to perform better than the others!

The first study of the subject is by professors at Purdue's Krannert School of Management, who analyze the correlation between founder CEOs and innovation for S&P 500 firms from 1993 to 2003.

They found that founder CEO-managed firms are more effective and innovators than professional CEO-managed ones since they generated 23% more patents (after controlling for R&D spending).

Another insightful study comes from Bain & Company. They analyzed the stocks of S&P500 founder-led companies and found out that its performance was 3.1 times better than the others between 1990 and 2014. 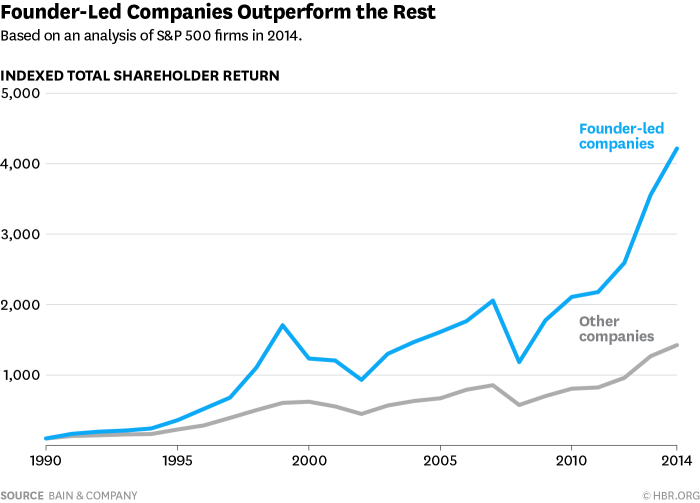 Besides founder-led companies, they also considered those running the business according to principles and practices designed by the founder, or those where he was in the Board of Directors.

Why does that happen?

As you can see, there's a multitude of data confirming that founder-led companies tend to outperform the rest, so you might wonder why that happens.

One of the main reasons could be that it is really unlikely that a professional CEO can have the same vision as the founder. That isn't always true, but in most cases, the founder of these incredible companies that changed the world are visionary individuals with a strong vision of the future. Thus, they are more likely to make the best decisions for the long-term success of the company.

The second reason is more deep-felt and concerns the relationship between a founder and his company. As Fidelity points out in his article, a founder sees his company as his life's project and has a greater motivation to act for its long-term prosperity.

How can you spot founder-led companies?

If you want to invest in a diversified portfolio of founder-led companies, you can opt for the Global X Founder-Run Companies ETF.

It is an exchange-traded fund launched and managed by Global X Management Company LLC that invests in us founder-led companies across diversified market capitalization and operating across diversified sectors. It seeks to track the performance of the Solactive U.S. Founder-Run Companies Index, by using full replication technique.

If you just want to take a look at the list of founder-led companies, you can find it here. 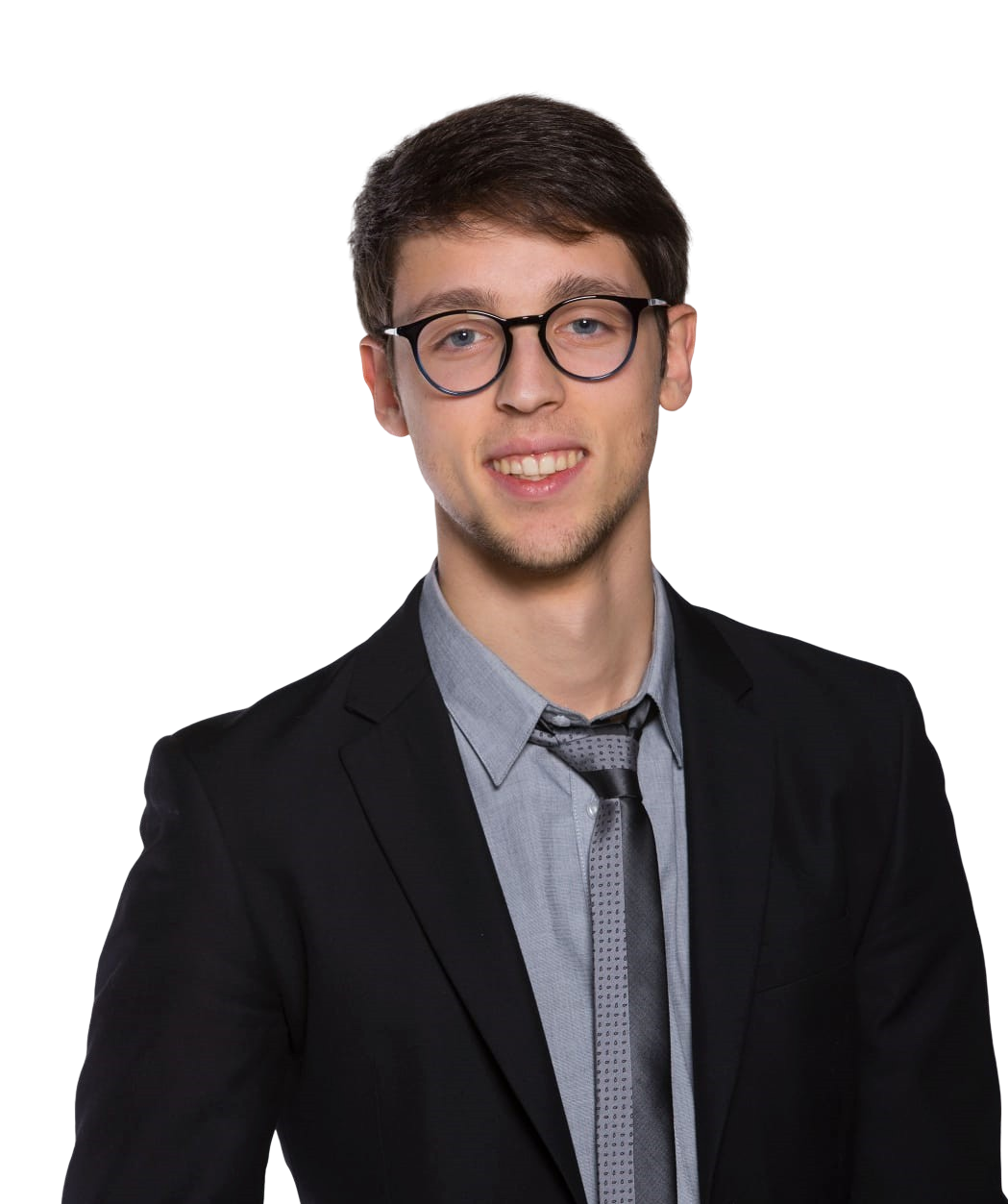 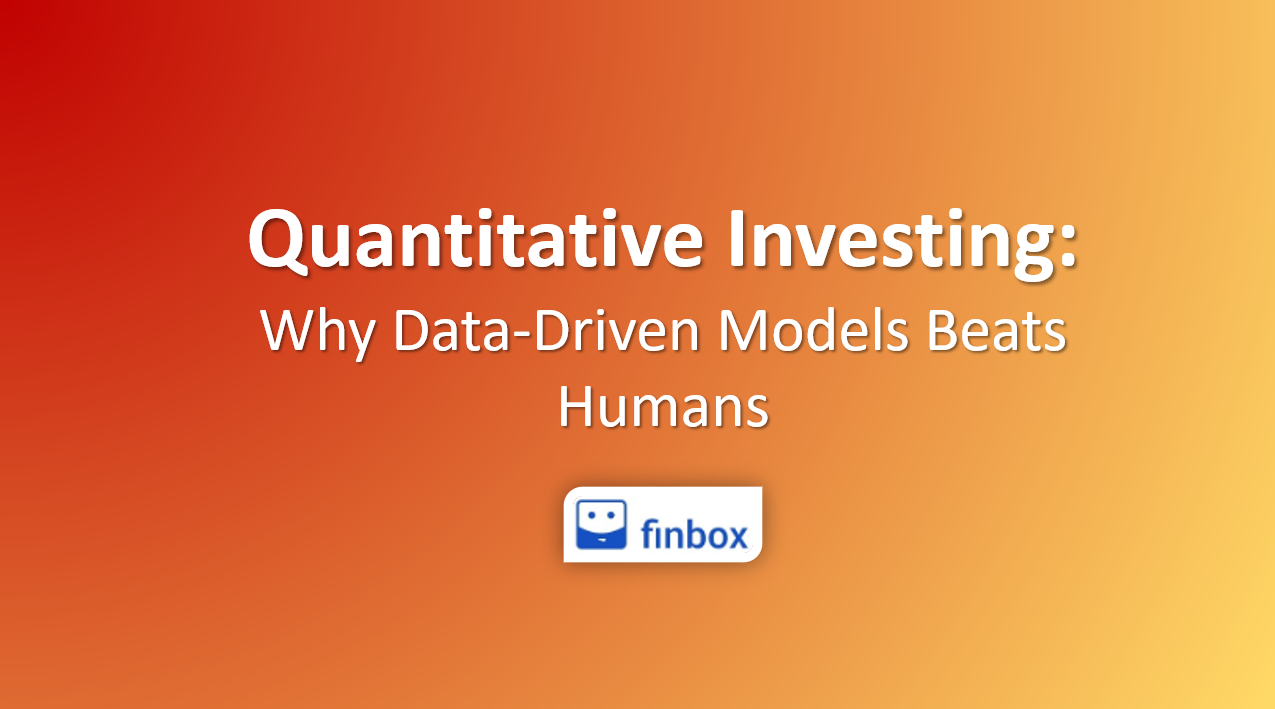 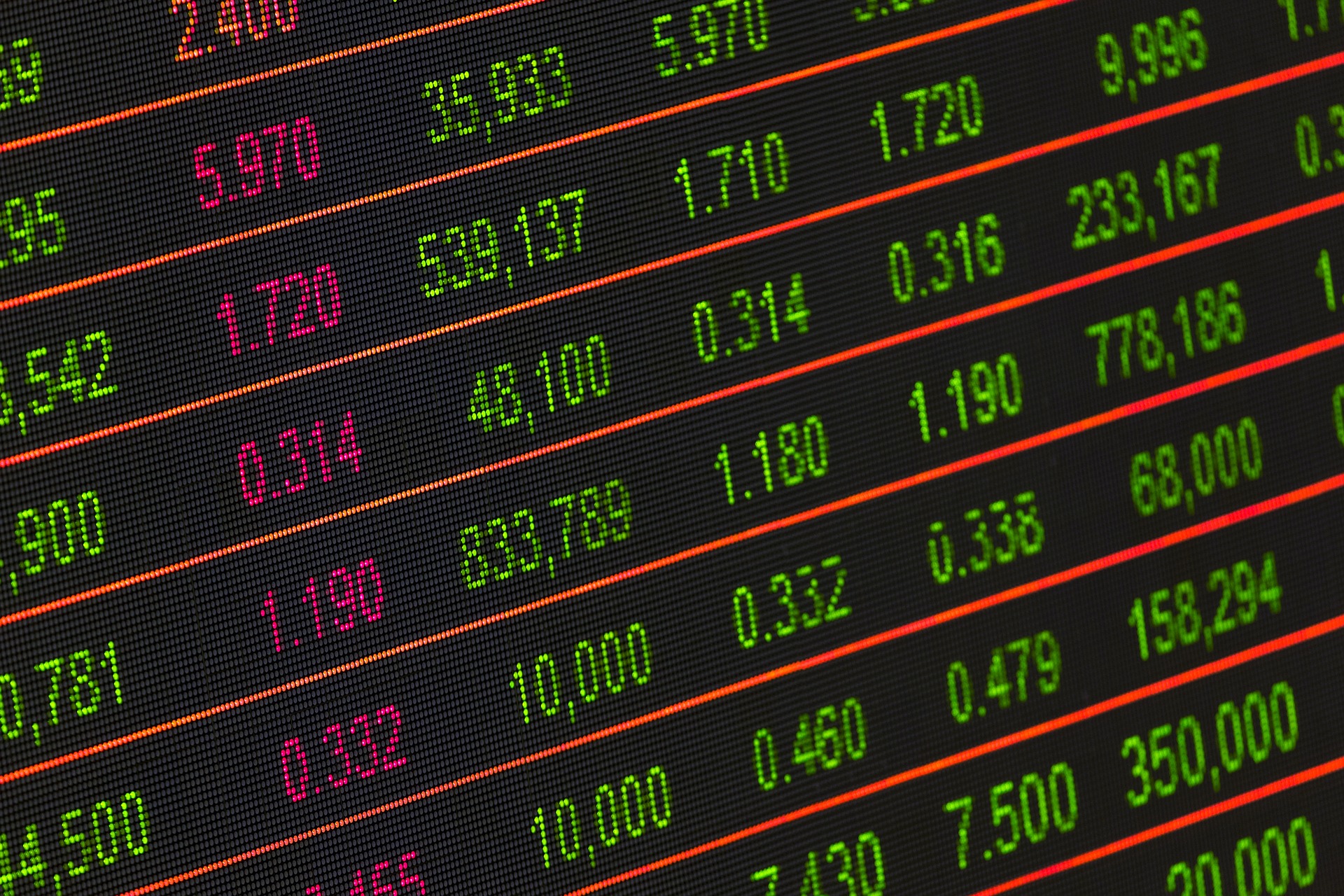 Beat The Market With The Acquirer's Multiple: Review, Performance and Backtest 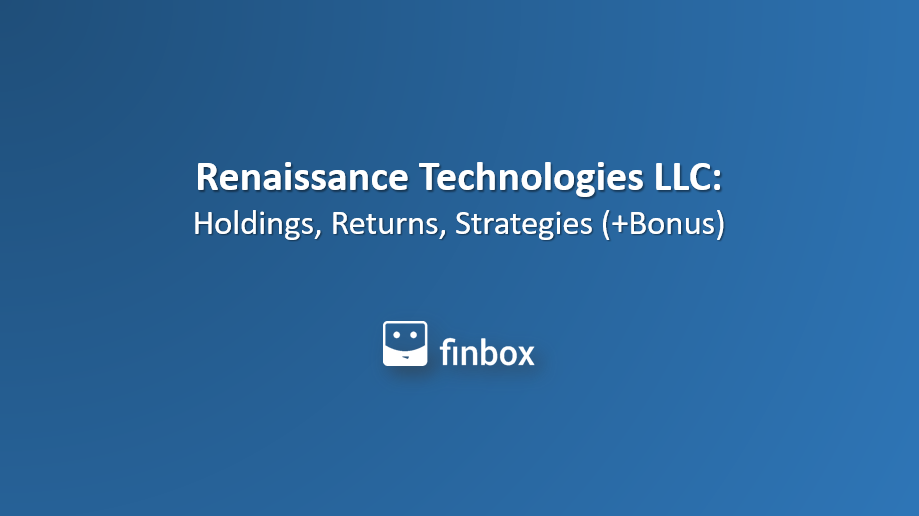