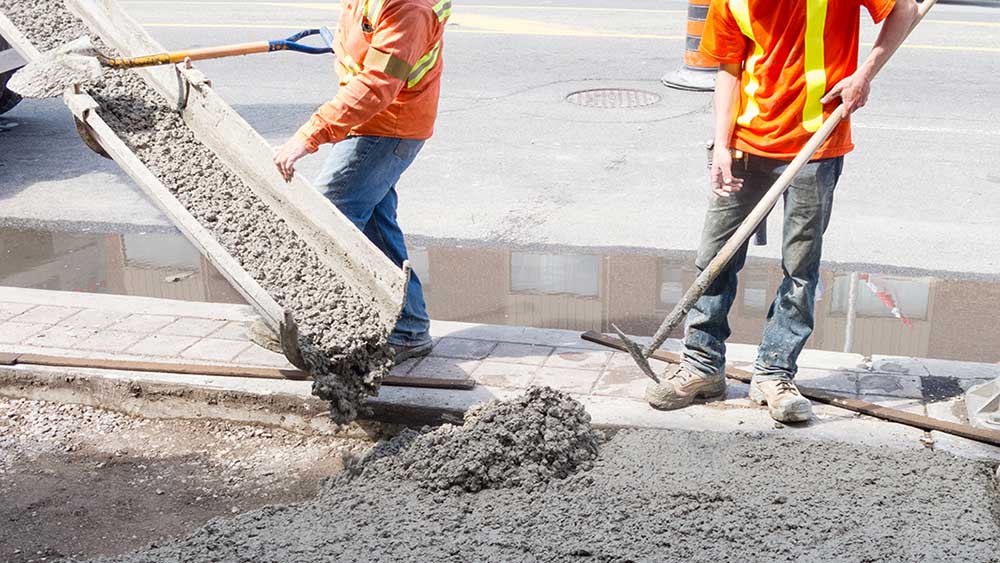 Why Steven Cohen Increased His US Concrete Stake By 64%

A schedule 13G filing with the SEC on Friday evening revealed that Steven Cohen increased his stake in US Concrete Inc (Nasdaq: USCR) by $20.7 million. With the stock down -16.4% in the last month, it's worth taking a closer look at the company.

Point72 Adds To Its US Concrete Stake

On February 14th, Steven Cohen's firm Point72 Asset Management filed its quarterly Form 13F with the SEC. The filing showed that the investment firm held 529,956 shares of US Concrete worth $44.3 million as of December 31st.

However, a new filing on Friday revealed that Point72 Asset Management purchased an additional 337,927 shares bringing the hedge fund's total ownership stake to 867,883 shares worth roughly $53.1 million. This also represents 5.2% of US Concrete's total equity.

The company's shares last traded at $61.15 as of Monday afternoon, down -16.4% over the last month. Could the recent buying activity signal a promising road ahead while the stock trades near its 52-week low? 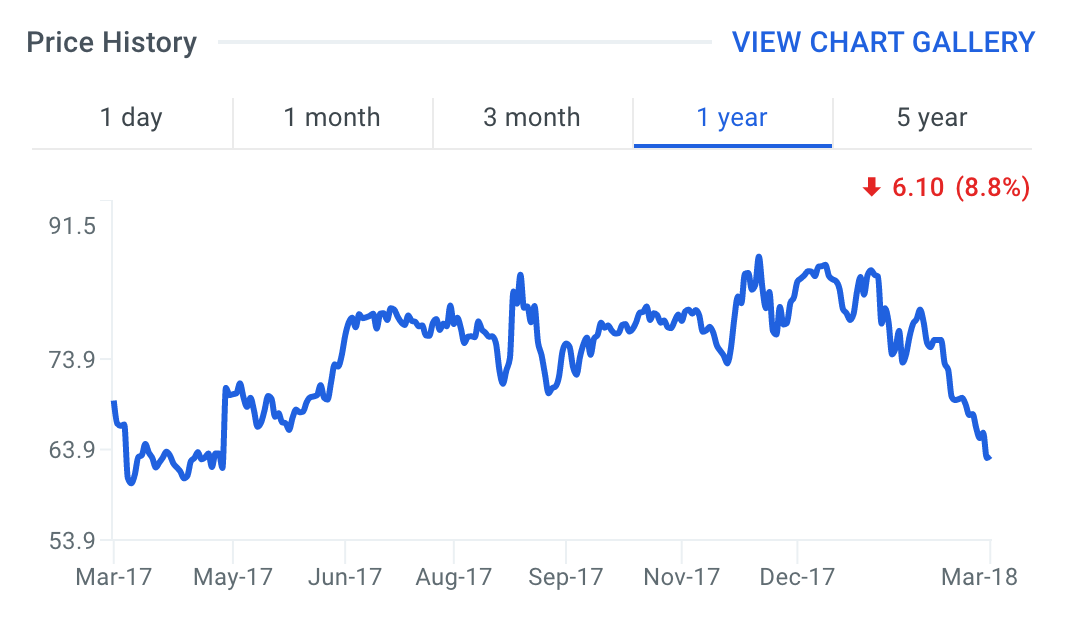 A company's projected 5-year EBITDA CAGR is the average annual growth rate of EBITDA over a five year period. It's calculated as follows:

The chart below plots the five year EBITDA compounded annual growth rate for US Concrete and its peers. 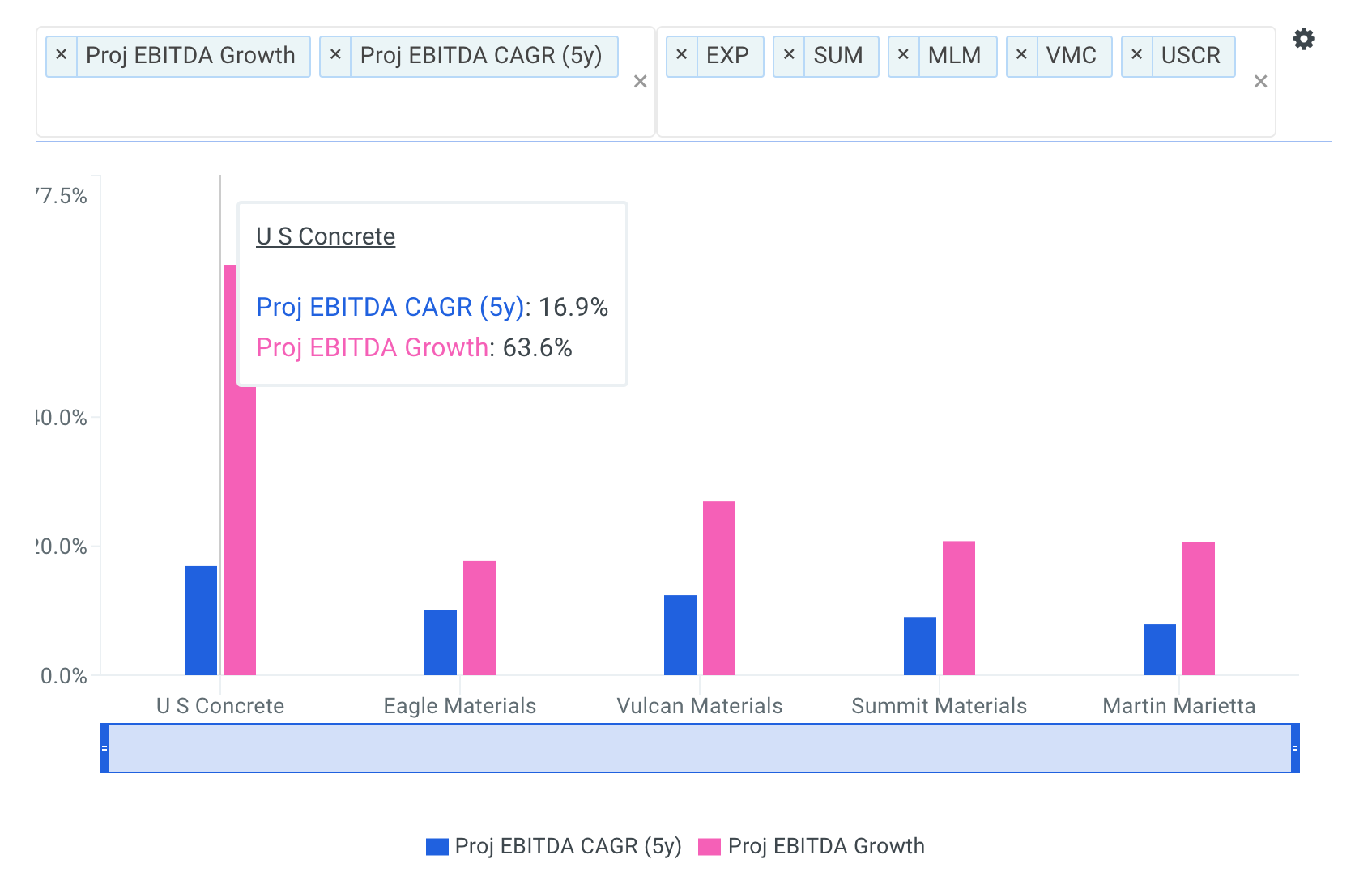 High growth stocks typically trade at higher valuation multiples. However, this does not appear to be the case as illustrated in the chart below. 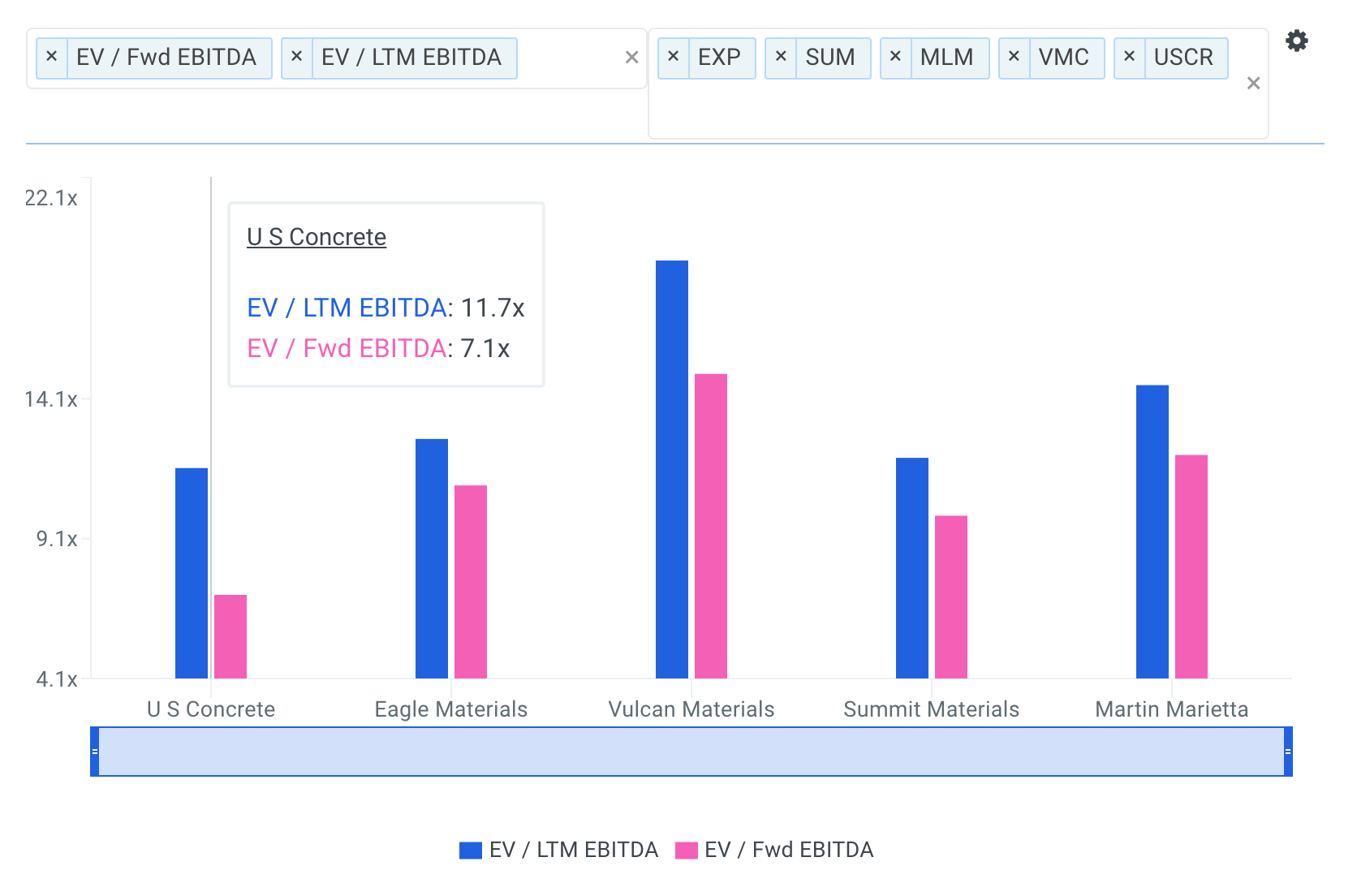 US Concrete's LTM EBITDA multiple of 11.7x is below all of its selected comparable public companies. Furthermore, its forward EBITDA multiple of 7.1x is also below the entire peer group. This make's the company's shares highly attractive purely on a relative valuation approach.

In addition, finbox.io's average fair value estimate of $85.19 implies 40.3% upside and is calculated from 4 valuation models as shown in the table below. Each analysis uses consensus Wall Street estimates for the projections when available.

US Concrete shares have traded lower over the last month and the stock now appears to be trading at a significant discount to its intrinsic value. This could be a reason why Steven Cohen's hedge fund is adding to his stake in the company.

However, it is important to note that investors should never blindly copy the trading activity of illustrious money managers such as Mr. Cohen. However, keeping an eye on their buying and selling activity will help in making a more informed investment decision.

I recommend investors continue their research on US Concrete to get a more comprehensive view of the company.