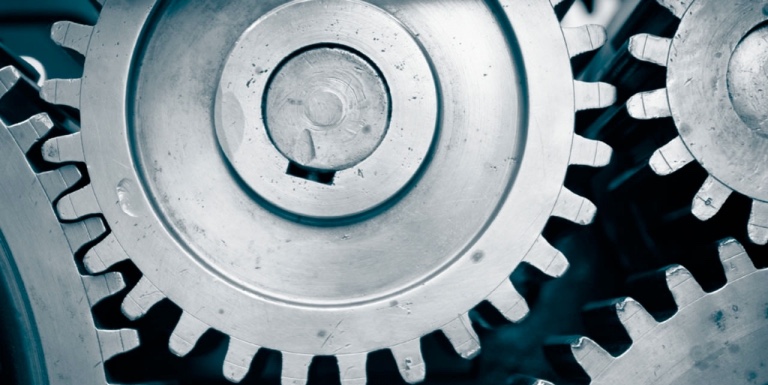 Why Lincoln Electric's Stock May See A 20% Correction Soon

Lincoln Electric (NasdaqGS:LECO) is expected to report earnings on Tuesday, April 18th before the market opens. The stock's valuation is becoming stretched as shares have appreciated over 50% within the last year and currently trade near an all-time high.

Finbox.io fair value data implies that the stock is approximately 25% overvalued. The estimate is calculated by applying Wall Street projections to eight separate valuation analyses as shown below. This compares to Wall Street's consensus price target of $79.50 implying nearly 10% downside.

The manufacturer and reseller of welding and cutting products has beat its earnings (EPS) estimates three out of the last four quarters. This positive trend suggests that the stock should be trading near its high. However, this is a misleading statement when analyzing the company's true operating performance.

While financial performance has deteriorated, the stock has traded higher. Is it because Lincoln Electric is expected to outperform going forward?

According to S&P's CapitalIQ, Lincoln Electric's forward EBITDA and forward P/E multiple has averaged 10.3x and 17.7x over the last 5 years, respectively. That's a 4.5x EBITDA multiple expansion and a 7.5 P/E multiple expansion! The company's valuation has stretched to an unreasonable level which is not supported by underlying earnings and is getting ready to snap.

Shares May See A Correction Soon

Finbox.io's valuation analyses imply that Lincoln Electric has even more downside purely on a fundamental basis. So what could be the catalyst that causes the stock to fall to a more reasonable level?

An earnings misstep might just do it. Value investors may want to stay clear of LECO before the company reports on Tuesday.

Note this is not a buy or sell recommendation on any company mentioned.
photo credit: Andrew Rayel