Why Goldman Exited Its $1.1 Billion Stake In TransUnion (NYSE: TRU)

On February 14th, Goldman Sachs Group filed its quarterly 13F regulatory filing. The filing showed that the investment firm held 19,855,632 shares of TransUnion worth $1.1 billion as of December 31st. Note that this represented only 0.26% of Goldman's massive $418 billion portfolio.

However, a new filing yesterday revealed that the investment firm sold 19,852,972 shares on March 8th at an average price of $57.60 per share. This reduced Goldman's position in the company to virtually 0%. Goldman, along with buyout shop Advent International, had originally bought TransUnion for $3 billion in 2012.

TransUnion's shares last traded at $58.02 as of Monday's close, up 54.3% over the prior year. While shares have significantly appreciated in value, could the recent insider selling activity signal the stock is overvalued? 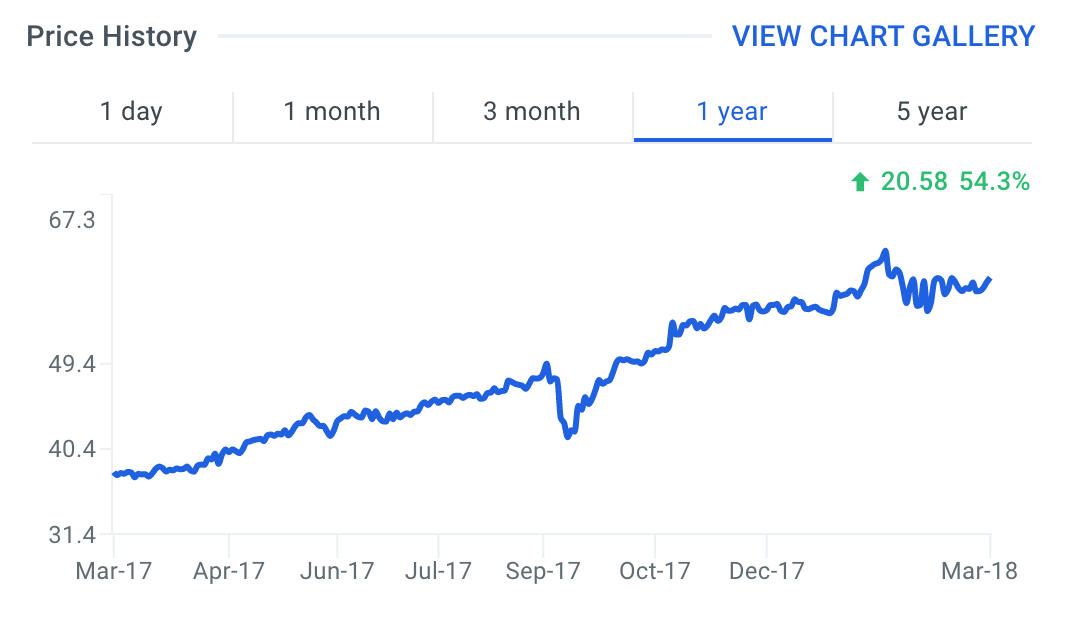 Projected 5-year net income CAGR is the average annual growth rate of net income over a five year period. It's calculated as follows:

The chart below plots the five-year Net Income compounded annual growth rates for TransUnion and its peers. 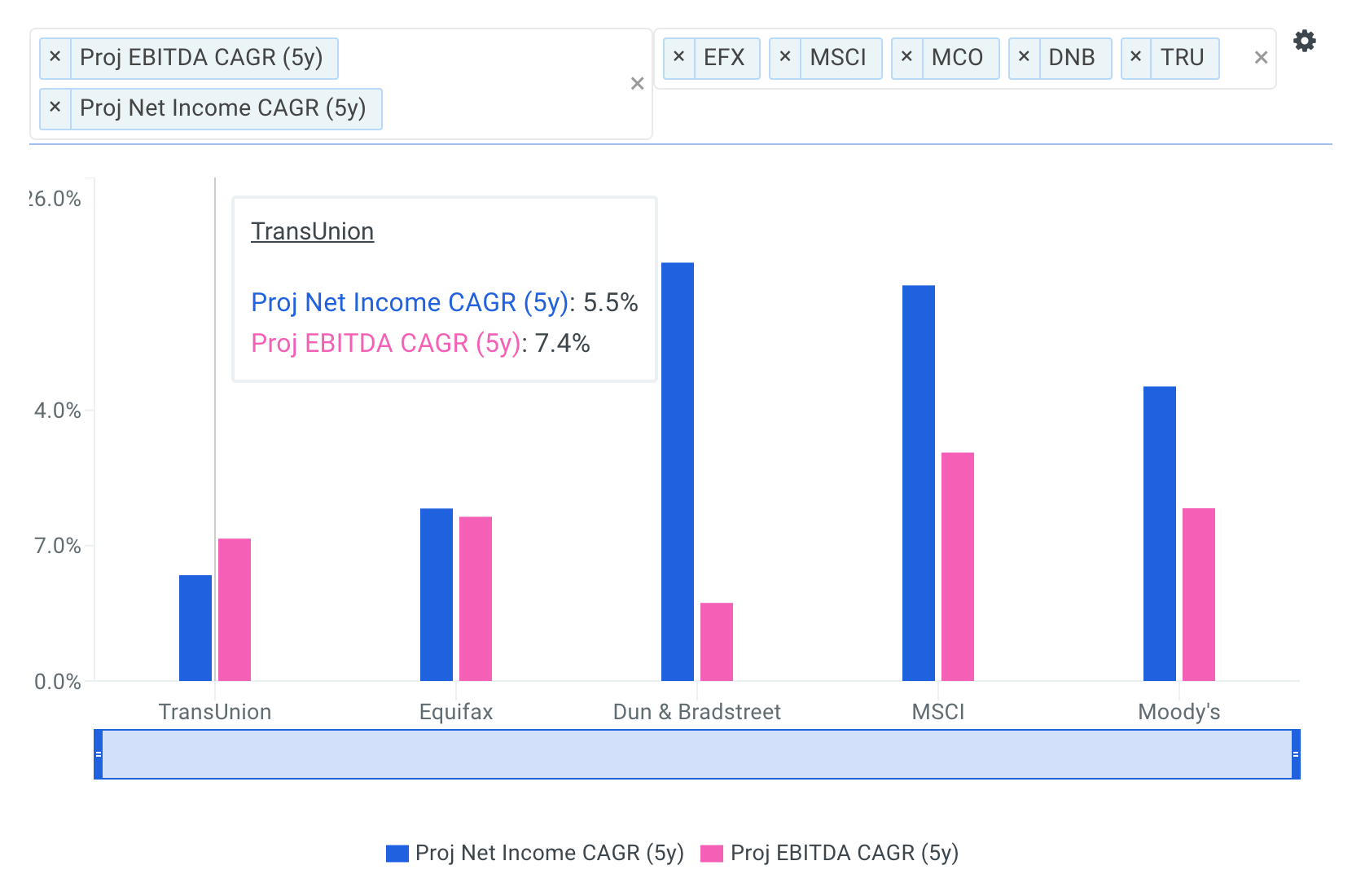 Companies that are expected to grow at a slower rate than its peers typically trade at discounted or lower valuation multiples relative to this same peer group. However, this is not the case for TransUnion's stock as illustrated in the chart below. 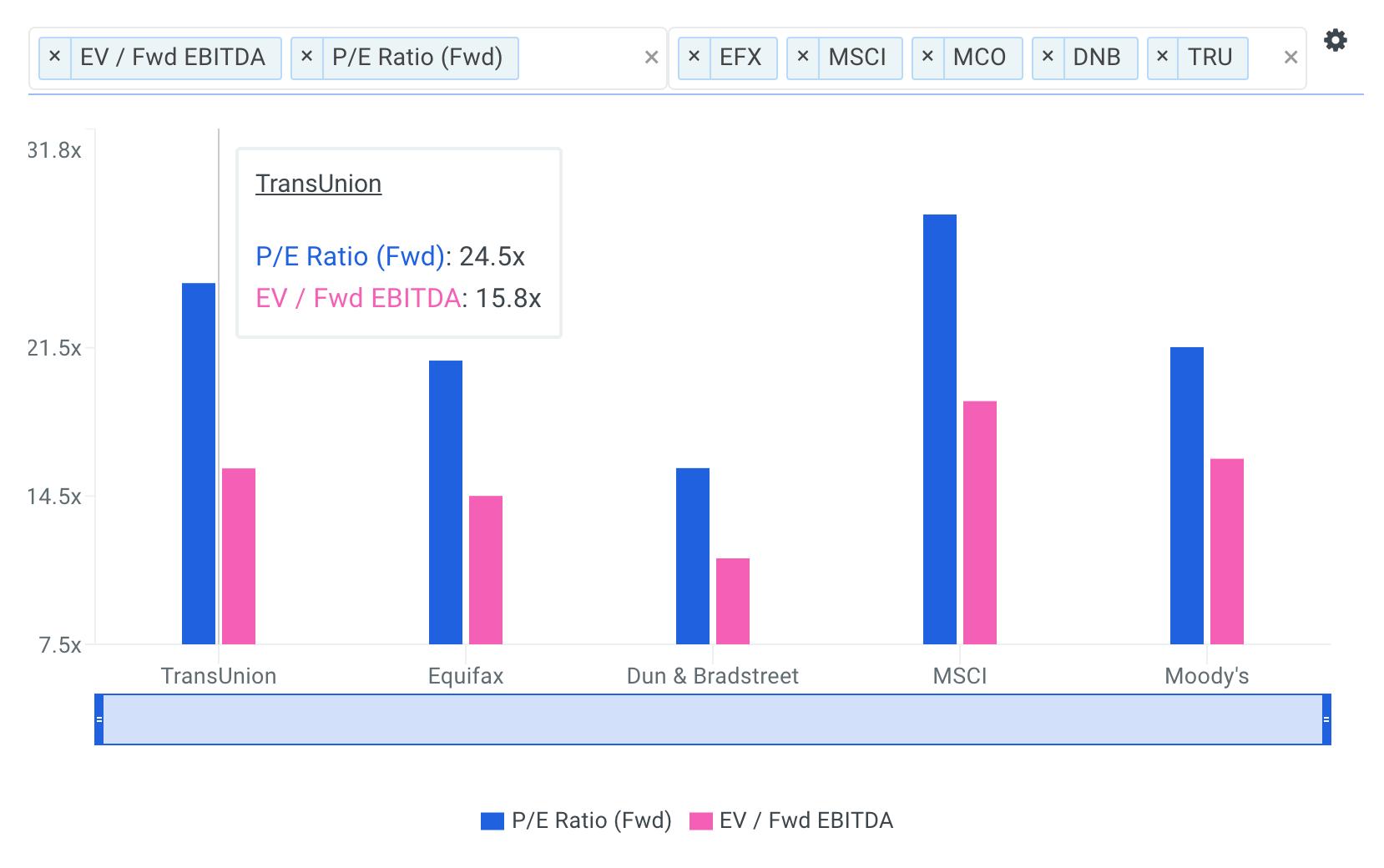 In addition, finbox.io's average fair value estimate of $42.87 implies -26.1% downside and is calculated from 9 valuation models as shown in the table below. Each analysis uses consensus Wall Street estimates for the projections when available.

TransUnion shares are trading significantly higher over the last year and the stock now appears to be trading at a premium to its intrinsic value. This could be a major reason why Goldman exited its stake in the company.

It is important to note that investors should never blindly copy the trading activity of highly regarded money managers such as Goldman Sachs. However, keeping an eye on their buying and selling activity will help in making a more informed decision.

Here are a few additional items that investors should consider before drawing a conclusion: