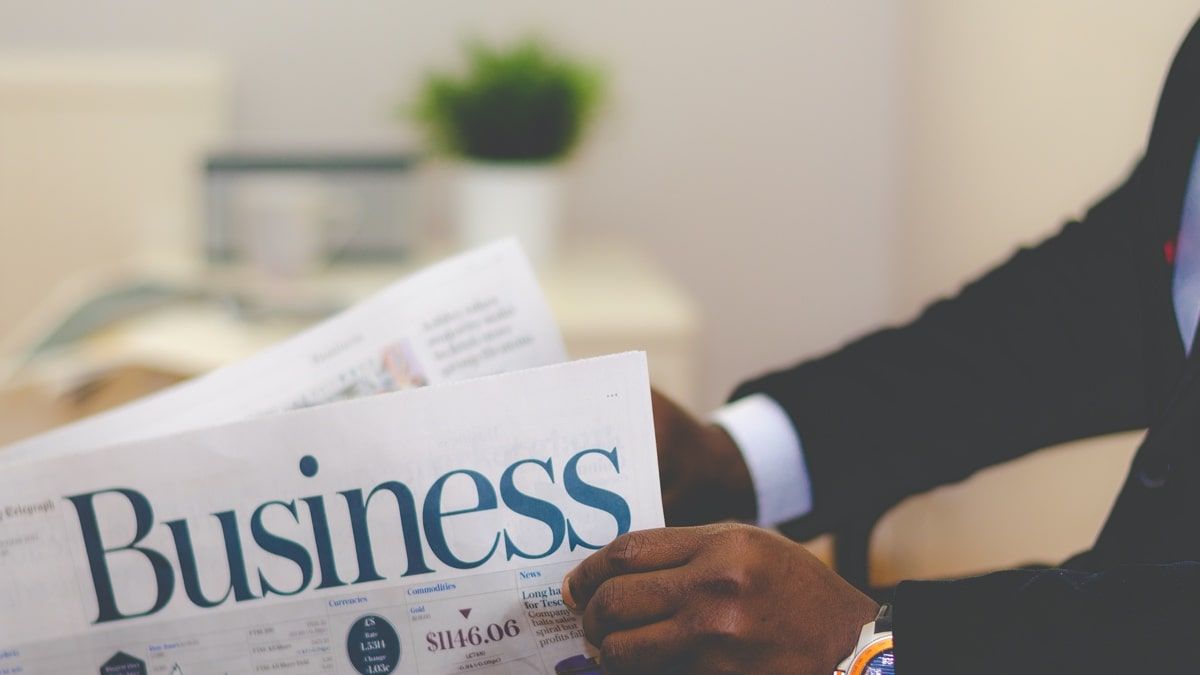 A schedule 13D filed with the SEC this afternoon revealed that Icahn Capital Management reduced its stake in Manitowoc Company Inc (NYSE: MTW) by $31.3 million.

However, a new filing today revealed that Icahn Capital Management sold a total of 939,381 shares worth a total of $31.3 million over the last two weeks.

The company's shares last traded at $31.87 as of Thursday, down -19.5% over the last month but still up 22.4% over the last year. Could the recent selling activity signal a troubling road ahead for shareholders?

A 5-year revenue CAGR is the average annual growth rate of revenue over a five year period. It's calculated as follows:

The chart below plots the five-year revenue compounded annual growth for Manitowoc and its peers. 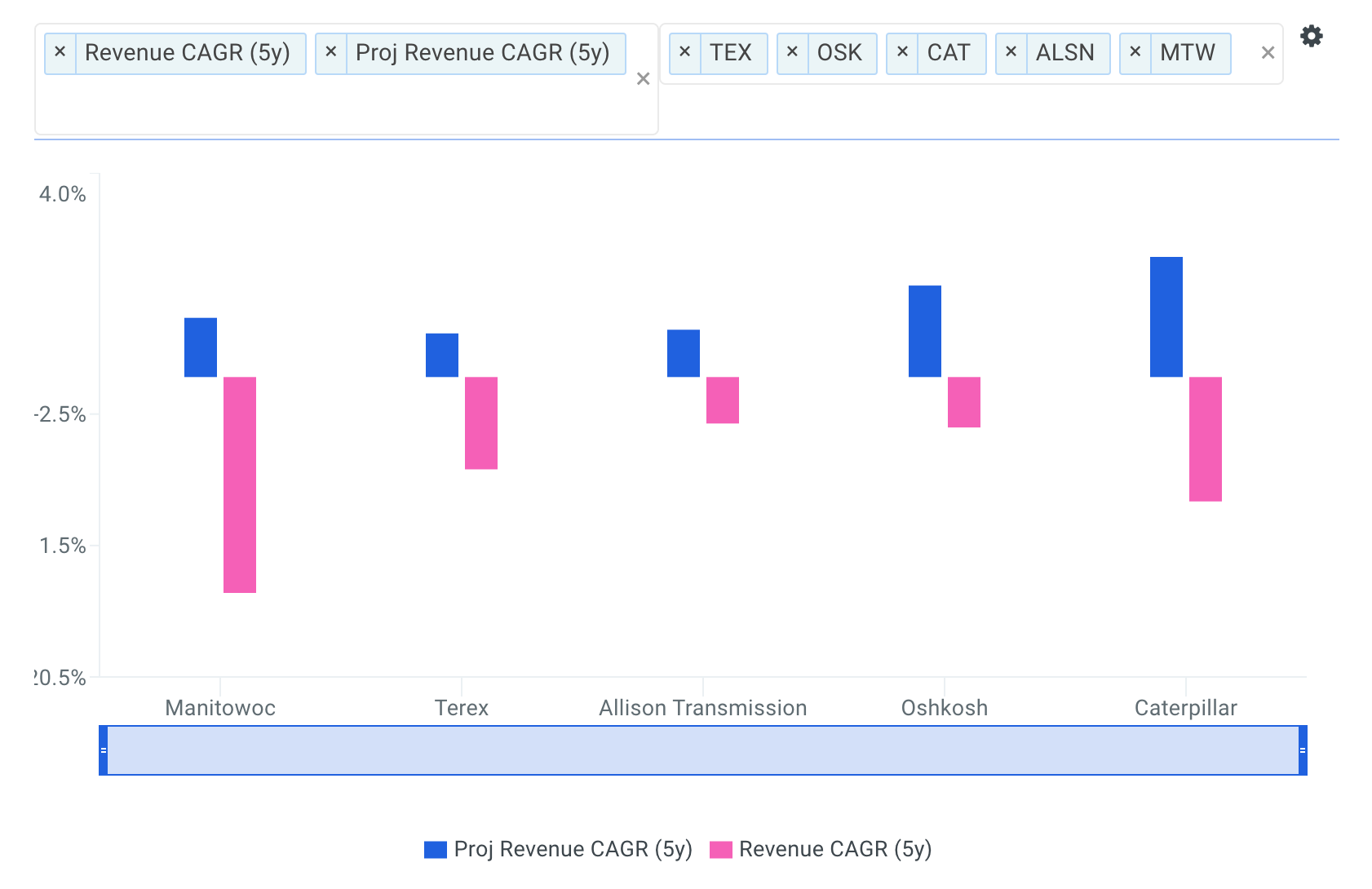 The company's 5-year revenue CAGR of -14.8% is well below all of its selected comparable public companies. In addition, the company's future growth as projected by Wall Street analysts is only mediocre relative to this same peer group.

Return on Assets (ROA) represents the dollars in earnings or Net Income a company generates per dollar of assets. ROA is typically used to gauge the efficiency of the company and its management at deploying capital to generate income for shareholders. It is calculated as follows: 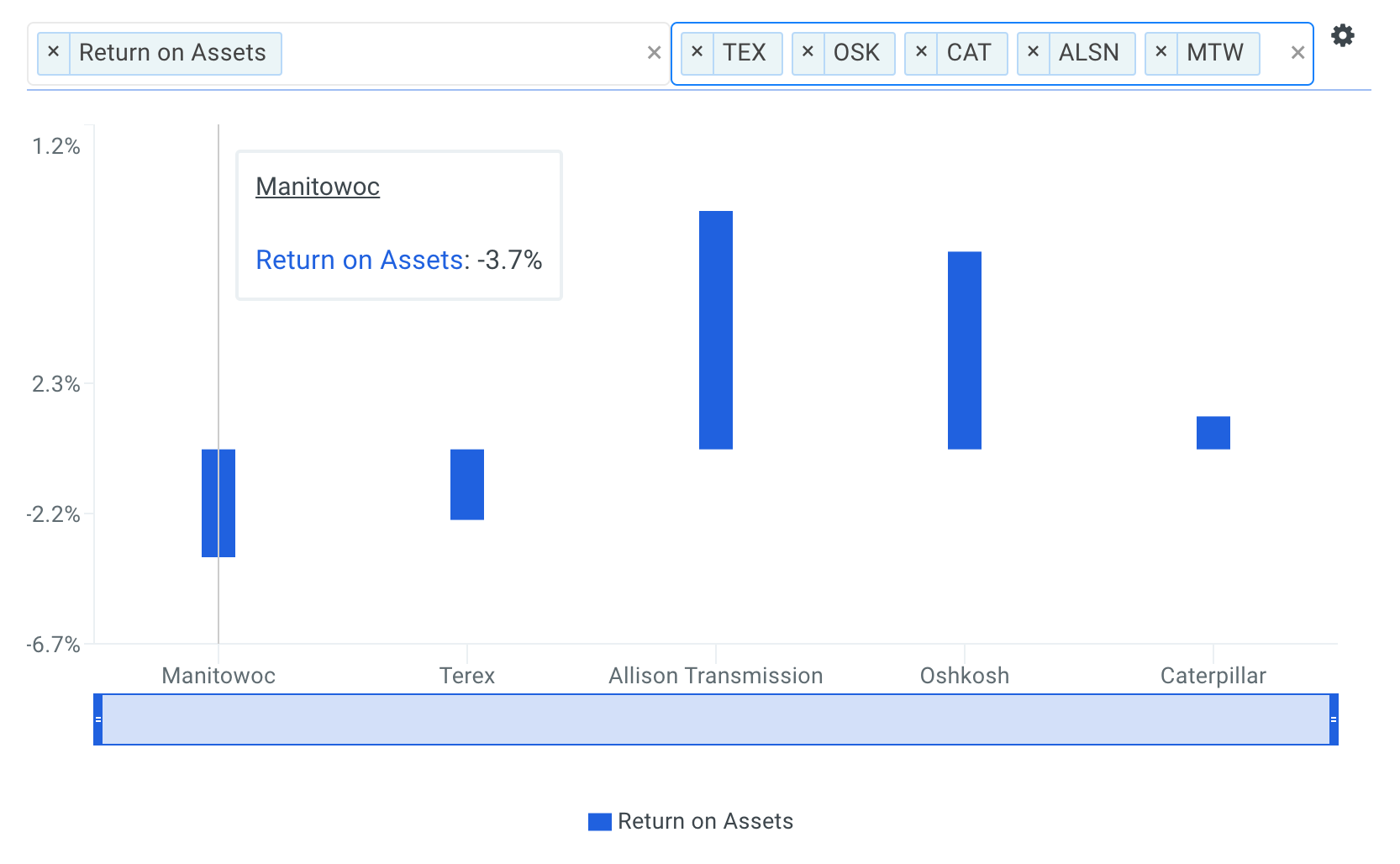 It appears the company's growth and investor returns have generally underperformed its peers. What make's the stock even less attractive are its pricey valuation multiples. 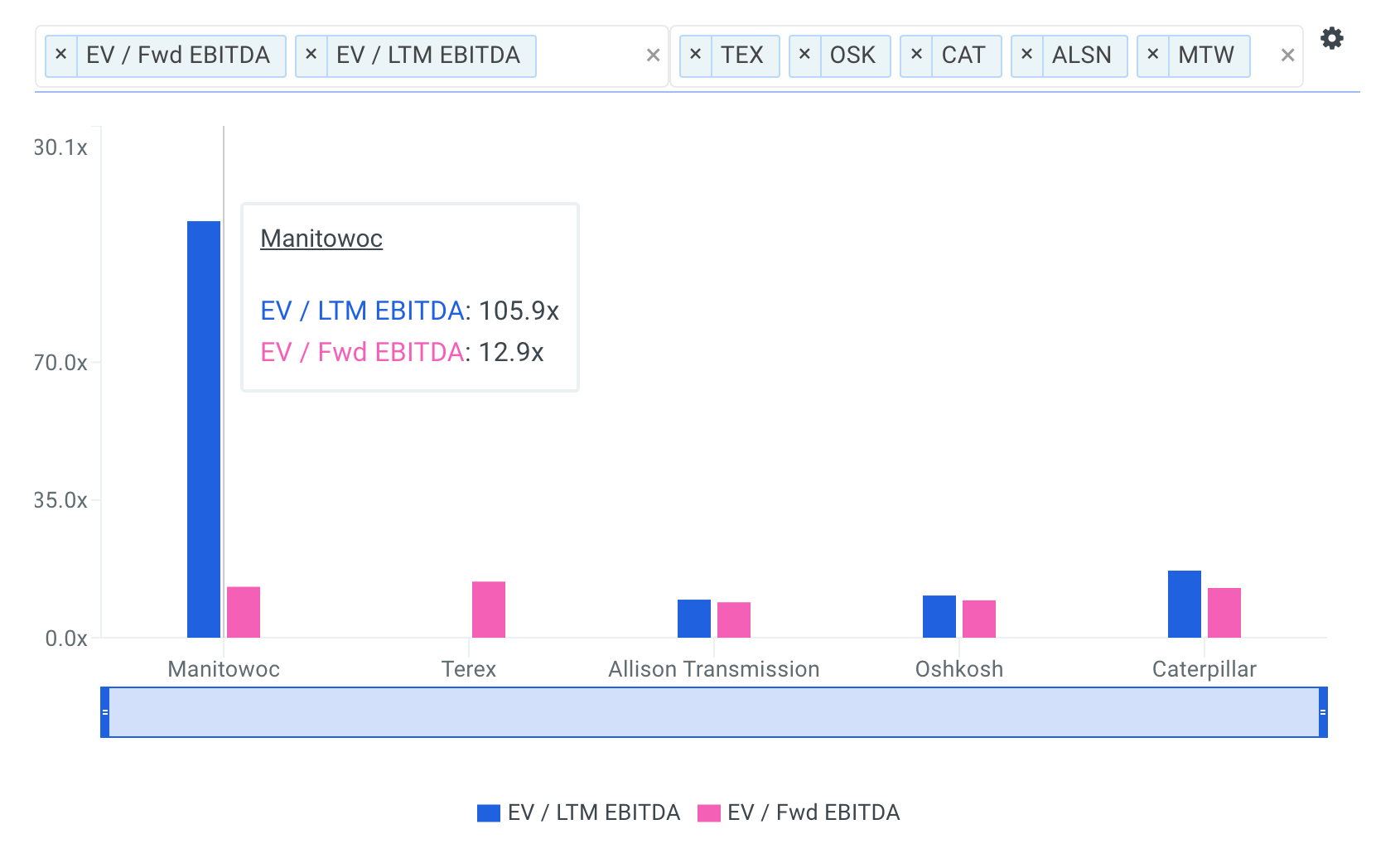 In addition, a number of finbox.io's future cash flow models imply that the stock's overvalued. The average fair value estimate of $22.79 implies -28.5% downside and is calculated from 4 separate analyses as shown in the table above.

Even though Manitowoc shares have traded lower over the last month, the stock still appears to be trading at a premium to its intrinsic value. This could be a reason why Carl Icahn's reducing his stake in the company.

It is important to note that investors should never blindly copy the trading activity of illustrious money managers such as Carl Icahn. However, keeping an eye on their buying and selling activity will help in making a more informed decision.

I recommend investors continue their research on Manitowoc to get a more comprehensive view of the company.