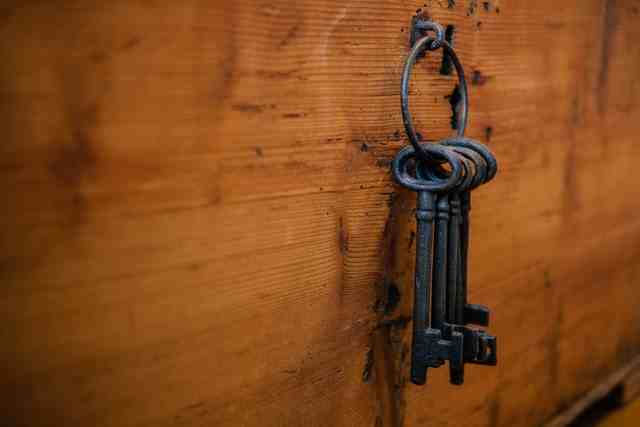 Beat The Market With The Acquirer's Multiple: Review, Performance and Backtest

Developed by award-winning author and CIO of Acquirers Funds Tobias Carlisle, the Acquirer’s Multiple is an investing technique that focuses on the use of EV / EBIT valuation ratios to find companies with high earnings yield. In his book that outlines the strategy, Carlisle claims that this ratio is consistently used by activist investors like Carl Icahn, David Einhorn, and Dan Loeb to find deep value investments.

Carlisle’s philosophy when developing The Acquirer’s Multiple strategy was based upon finding the simplest multiple that could model the true cost of a stock, allowing him to reliably find stocks with a large margin of safety and subsequently, the best chance at mean reversion.

The Acquirer’s Multiple looks for companies trading at low valuations, typically great candidates for acquisition, whether from activists, private equity firms, or competitors. In Carlisle’s eyes, the strategy's ability to find undervalued companies in conjunction with mean reversion are its main benefits.

The Next Magic Formula?

Joel Greenblatt’s The Little Book That Beats the Market introduced quantitative, rules-based investing to the masses. Within his "little" book, Greenblatt lays out what he calls The Magic Formula, a strategy that focuses on acquiring both undervalued and high performing companies.

In a nutshell, the Magic Formula looks for:

Companies within the screening universe are then ranked. The companies that have the best mathematical combination between quality and low value are at the top of the list.

Coincidentally, Carlisle came up with the idea of the Acquirer’s Multiple while writing a chapter about The Magic Formula in his book Quantitative Value. He realized that by removing the strategy's quality filter (high ROC), he could simplify The Magic Formula and achieve better returns.

The Acquirer's Multiple: Backtest And Performance

According to the backtest conducted by Tobias Carlisle in his book, the acquirer's multiple has outperformed both the S&P500 and Greenblatt's Magic Formula.
If you had invested $10,000 in the 30 shares with the lowest EV/EBIT and a minimum Market Cap of $1 billion in 1973 you would have achieved a CAGR of 17.9% beating the market to a large extent. The strategy has also a higher Sharpe Ratio, so it is a better choice even from a risk-adjusted return perspective.

Furthermore, Josh Payne of Quantopian performed a quantitative analysis comparing the performance of the two strategies, concluding that the Acquirer’s Multiple can outperform The Magic Formula based on the distribution of their daily returns.

At Odds With Buffet?

It’s key for novice investors to note that the ideas behind the Acquirer’s Multiple don’t live with those of Warren Buffett’s current philosophy of buying great businesses at a fair price. Instead, this strategy focuses on buying fair businesses at great prices.

“We won’t buy into companies where someone’s talking about EBITDA. If you look at all companies and split them into companies that use EBITDA as a metric and those that don’t, I
suspect you’ll find a lot more fraud in the former group. Look at companies like Wal-Mart, GE, and Microsoft — they’ll never use EBITDA in their annual report.”

The Use of Enterprise Value

Unlike more traditional valuation multiples such as price-to-earnings ratio, the Acquirer’s Multiple uses enterprise value, which takes into account the equity value and net debt, providing a view of the "whole iceberg" when it comes to a company’s true value.

Acquirer's Multiple With The Finbox Screener

In this article, you discovered that you can beat the market using a very simple formula. Carlisle has a paid membership site where you can find the top 30 stocks using the Acquirer’s Multiple. But don't worry, you don't have to pay for anything at all. All you have to do is to sign up for free at Finbox and create your own portfolio that beats the market with our powerful tools. Just follow these simple steps:

There you go, now you have a portfolio that has the potential to beat the market. 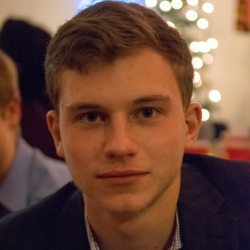