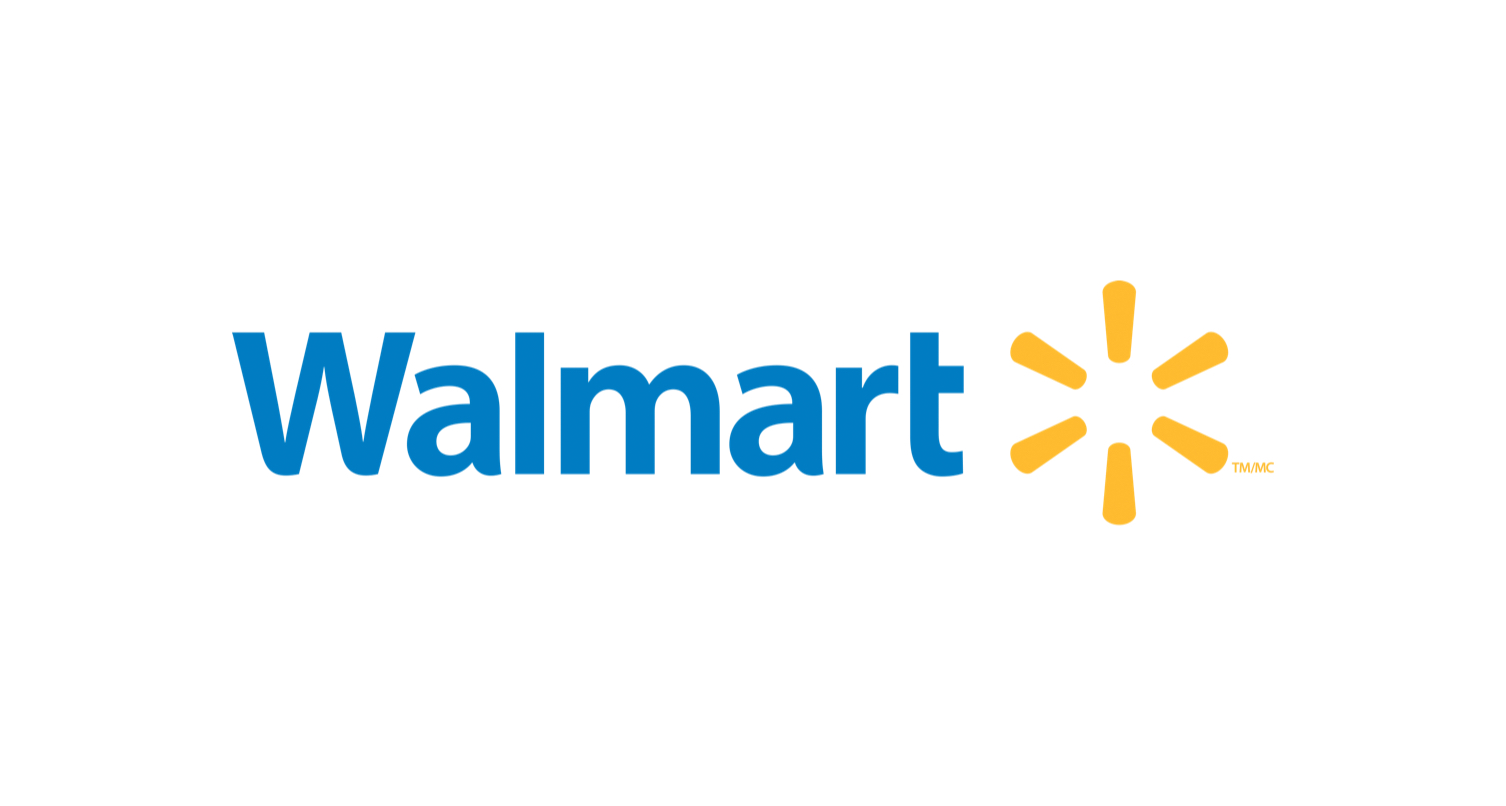 Here’s Why Wal-Mart’s Stock Will Break $90

Wal-Mart’s History: Then and Now

Now the company’s market capitalization is well over $200 billion and it is fair to say that an investment in the company’s share has not only outstripped both inflation and the stock market but has been a mega multi-bagger.

The company has been a darling for investors as it has paid and increased its dividend every year since 1974. However, the company is facing new challenges brought on by e-commerce in general and Amazon (Nasdaq:AMZN) in particular. It recently bought Jet.com for $3.3 billion to augment its online strategy and it is important to assess the company under a new light to understand its prospects.

The Company’s EPS has taken a beating in the last few years due to stiff competition in the retailing market. As more and more consumers move to the comfort of online shopping, Wal-Mart has been forced to spend heavily on technology and online development to compete with other major market retailers like Amazon. The purchase of Jet.com, a startup with little revenue for nearly $3.3 billion is a sign of the quandary the company has found itself in. The discount retailer has also invested $2.7 billion in higher wages and training for workers in hoping to bring down its turnover rate.

However, this helps explain why Wal-Mart’s valuation multiples are generally trading at a discount to Dollar Tree (Nasdaq:DLTR), Costco (Nasdaq:COST) and the average of the consumer staples sector.

Wal-Mart’s low price to earnings (17.8x) and Enterprise Value to EBITDA (8.6x) multiples can be attributed to the stiff competition it is facing from online retailers and dipping profit margins. However, investments made to stimulate its online sales are just beginning to show positive results (online sales grew by 63% in the first fiscal quarter of 2017). Investors should expect these multiples to expand as this new growth engine starts to take up a larger slice of the pie and becomes priced into the market.

It is important to note that Wal-Mart’s margins and returns are still very impressive when compared to its peers and the sector average as illustrated below.

These numbers are even more noteworthy and commendable as the retail sector, in general, is going through a transition phase. Management has proven it can deliver positive returns while the discount retailer transforms itself. This is a positive sign in a sector where many investors are playing the wait and watch game.

With strong fundamentals in place and consistent margins, investors can hold their position in the company and expect consistent returns.

In January 2015, Wal-Mart’s share price soared to a high of around $90 but has never been able to cross the $80 mark ever since. However, over the last year shareholders have seen the stock price jump from a low of $65 in December to trade in the $75-79 range. This impressive run has been on the back of being able to grow traffic in US stores in addition to strong growth in online sales as recently posted by the company.

The stock’s previous $90 high witnessed in January 2015 appears to be well within reach.

Wal-Mart’s dividend policy provides a major downside anchor to its share price and is another reason for why it’s an attractive long-term stock.

Wal-Mart Is Well Suited To Outperform

Wal-Mart is a proven stock with a consistent track record and is currently trading at a discount. The retailer has strong fundamentals and has been able to grow its dividend every year since 1974. Furthermore, the company has a fairly clear growth and diversification road map in place. This is why right now is the time to either buy the stock or to hold your position. Expect shares to outperform the market in the long term.