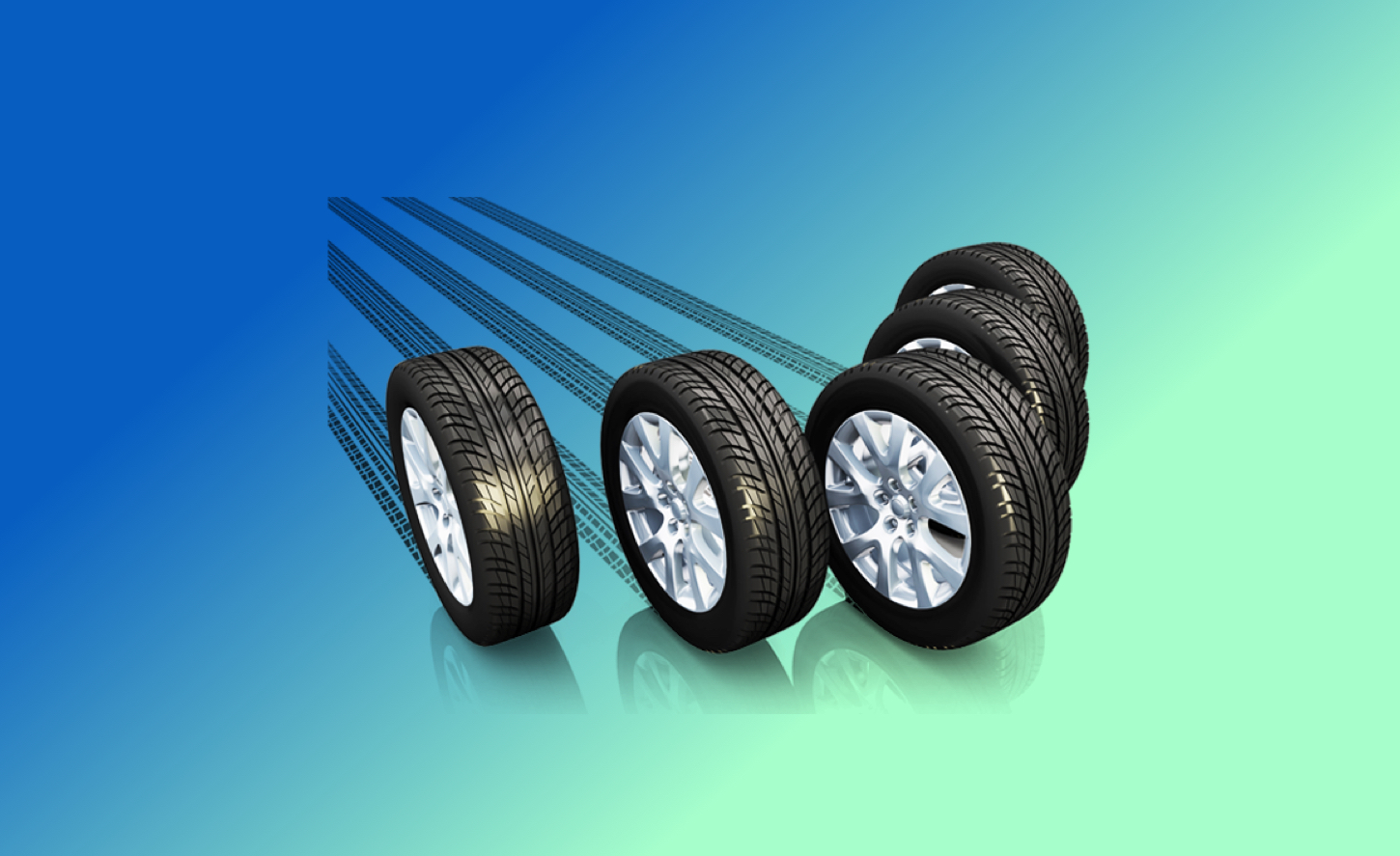 In July of last year, Goodyear Tire & Rubber (NasdaqGS:GT) was originally one of our 10 most undervalued stocks on the Nasdaq when shares were trading at $26.50 and had a finbox.io fair value estimate of $33.50.

The stock has since jumped 35% and is now trading at nearly $36 per share while finbox.io's fair value estimate has also risen to roughly $44 per share as illustrated below.

Goodyear is expected to report earnings on Friday before the market opens. The stock is currently trading near its 52 week high as management has successfully focused on profits ahead of volume. As a result, revenues have continuously fallen since 2011 but have been offset by increasing EBITDA margins which have doubled from 8.2% to 16.7%.

Even after the stock's recent increase, eight separate valuation analyses imply that Goodyear still has over 20% upside. In addition to the company's attractive fundamentals, the tire market's positive industry tailwinds make GT an attractive investment opportunity.

The Tire Market's Picking Up Steam

Goodyear currently holds about a 10% share of the worldwide tire market which puts it third behind overseas rivals Michelin and Bridgestone. On April 18th, Research and Markets highlighted in its Global Automotive Tires Market report that this segment is expected to grow at a CAGR of 7.5% until 2022. This is well above the nearly flat growth that this segment saw in 2016 according to estimates by Modern Tire Dealer.

Goodyear also generates roughly 70% of its revenue from replacement tires and is also the main driver of the tire market's expected growth. CFRA's Automobiles Industry Survey, which was released in March, highlighted that it expects improved demand for replacement parts because vehicle longevity has crossed 11.5 years as thrifty consumers continue to hold on to and repair their aging vehicles. Additionally, the increased popularity of speed-rated radial tires, which wear out much faster than conventional radials, is also expected to boost tire replacement frequency.

In addition to Goodyear, Cooper Tire & Rubber (NYSE:CTB) also appears fundamentally undervalued and poised to benefit from the aforementioned tire industry tailwinds. The company is also expected to report earnings this week (Thursday).

Cooper Tire originally came on our radar when KeyCorp initiated coverage on the stock at Overweight in November of last year. At that time, shares were trading at $37.90 while finbox.io calculated a fair value estimate of approximately $50 per share.

The stock has since moved 15% higher and is now trading at almost $44 per share while its fair value estimate has also increased to just over $55 per share as shown below.

Similar to Goodyear, Cooper Tire has also offset its declining revenues by increasing profitability as shown in the chart below.

However, one factor to note as it relates to Cooper Tire's future growth potential is its focus on expanding operations in Latin America. According to the CFRA Industry Survey, the Latin American / Hispanic automotive market growth outpaced the general market by 3-to-1 in 2016. With a new sales office that was recently opened in Sao Paulo, Brazil, the company is well positioned to capitalize on this higher growth region.

The tire market is expected to grow at a faster pace than what has been seen over the last few years due to positive consumer trends. Both Goodyear and Cooper Tire are well positioned to directly benefit from these trends which may push each company's stock to new highs.

Both tire manufactures have offset declining revenues by focusing on increasing margins. However, Wall Street expects this trend to stop in 2017 and projects that both companies will grow their top line by over 7%. Do not be surprised if shares continue their rise if either tire company is able to show signs of revenue growth in their upcoming earnings release.

photo credit: WheelWorks
Note this is not a buy or sell recommendation on any company mentioned.