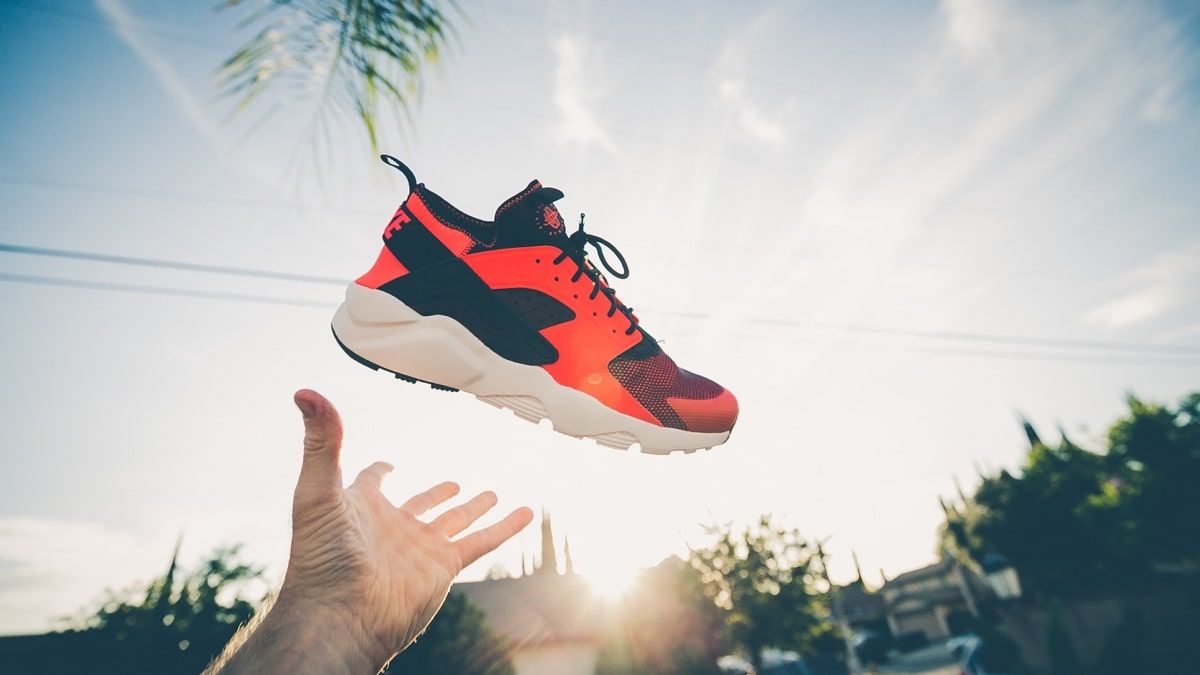 The Rise And Fall Of Bruce Berkowitz's Fairholme Capital

Bruce Berkowitz is the founder and president of Fairholme Funds and a well-known value investor. While his performance between 2000 and 2010 was lauded, he, along with other value investors have also struggled since then.

Berkowitz graduated from the University of Massachusetts Amherst in 1980. He then joined consulting firm Strategic Planning Institute. He moved to London in 1983 to join Merrill Lynch. In 1986 he moved to Lehman Brothers and then relocated back to New York with the same firm. Berkowitz was a senior portfolio manager at Lehman Brothers. In 1993 he moved to Smith Barney Investment Advisors where he was a managing director.

He founded Fairholme Capital in 1997 to manage a hedge fund. In 1999 he set up Fairholme Funds, which managed three mutual funds and acted as an investment advisor to long-only institutional funds. Fairholme Funds now manages the The Fairholme Fund, an equity fund, as well as an income fund and a multi-asset fund.

In 2010, Berkowitz, was named Domestic-Stock Fund Manager of the Decade by Morningstar. However, since 2010 his fortunes have not faired as well, and he has suffered long periods of underperformance. In 2011 Fairholme’s funds under management peaked at $20 billion, but by 2017 had fallen to just $2.2 billion.

In October 2017, Berkowitz started liquidating Fairholme Capital’s hedge fund, distributing its holdings to investors. I was interested in taking a closer look at Berkowitz’s investing strategy as the fund winds down.

Berkowitz is a contrarian investor and invests in companies with reliable cashflows that are trading at attractive levels relative to those cashflows. He is a strong believer in business cycles, and looks for companies that are out of favor due to the current business cycle.

He is not afraid to make regular changes to the portfolio as market conditions change. He also uses relatively high cash holdings to limit volatility. This helped him outperform his peers in 2008.

Essentially, he looks for free cashflows that he can buy very cheaply. In a 2006 interview, Berkowitz said,

“We’re focused on a few basic principles. We look for companies generating or holding a lot of cash, trading at reasonable prices, where we can’t figure out how we can fundamentally lose, and that are run by smart, honest people with great records who have their money where their mouth is.”

In the same interview, he said he likes to be able to “use sixth-grade math on the back of a postcard to show how inexpensive something is relative to its free cash.”

In a 2016 annual letter, he said the goal of investing is to find situations where it’s is safe NOT to diversify. He, therefore, tends to hold highly concentrated portfolios – in 2017 his positions in Fannie Mae and Freddie Mac made up 36 percent of the fund. This strategy worked well in the mid 2000s when he held outsize positions in energy stocks, but has hurt performance since then.

Berkowitz bets on the jockey as much as on the horse; he looks for companies that are built to survive in any environment with strong management.

He favors simple business models and has tended to stick to financials, retailers, energy companies, metal producers and real estate stocks. He often sticks with specific stocks for very long periods, something that has also hurt performance.

Fairholmes Funds has owned shares in Sears Holdings Corp (Nasdaq: SHLD) for many years, having first invested in 2005. By 2017 Fairholme was Sears’ second largest shareholder and Berkowitz was serving on the Sears board. By October he had stepped down from the board and became highly critical of the company. Between 2007 and 2018, Sears’ share price fell from $144 to $2.55.

Another problematic investment for Berkowitz was AIG. He built a large position in 2010 when the US Treasury owned 92 percent of the company. He expected the Treasury stake to be sold at book value, but it was ultimately sold back to the market at a deep discount.

Two factors have contributed to Berkowitz’s poor performance since 2010. Firstly, he has avoided the technology sector which is where most of the index gains have accrued. And secondly, many value investors have struggled in a market fuelled by easy money which has favored momentum and growth stocks. Below I take a closer look at what’s left of the Fairholme’s holdings.

On February 15th, Bruce Berkowitz's firm Fairholme Capital filed its quarterly Form 13F regulatory filing. Fairholme Capital's stock portfolio totals $726 million according to the latest filing of five securities. The list value of stock holdings is down -19.9% when compared to the last quarter.

The Ideas section of finbox.io tracks top investors and trending investment themes. You can get the latest data on the holdings discussed below at the Fairholme Capital page. The following table summarizes the firm's entire holdings reported in the last filing:

The five positions above represent 100.0% of the fund's total portfolio. St. Joe Company (NYSE: JOE) is its largest holding with a long position in the company worth $503.6 million.

Managers with more than $100 million in qualifying assets under management are required to disclose their holdings to the SEC each quarter via 13F filings. Qualifying assets include long positions in U.S. equities and ADRs, call/put options, and convertible debt securities. Shorts, cash positions, foreign investments and other assets are not included. It is important to note that these filings are due 45 days after the quarter end date. Therefore, Fairholme Capital's holdings above represent positions held as of December 31st and not necessarily reflective of the fund's current stock holdings.