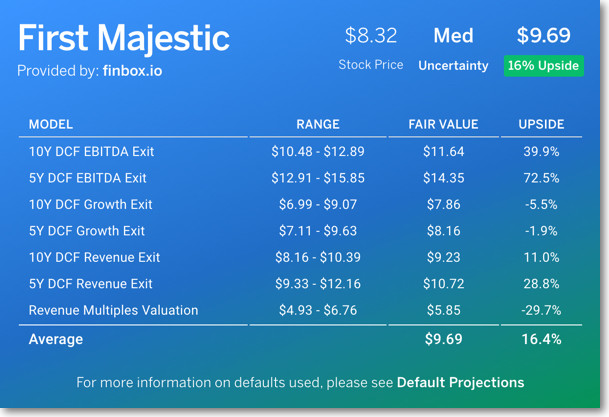 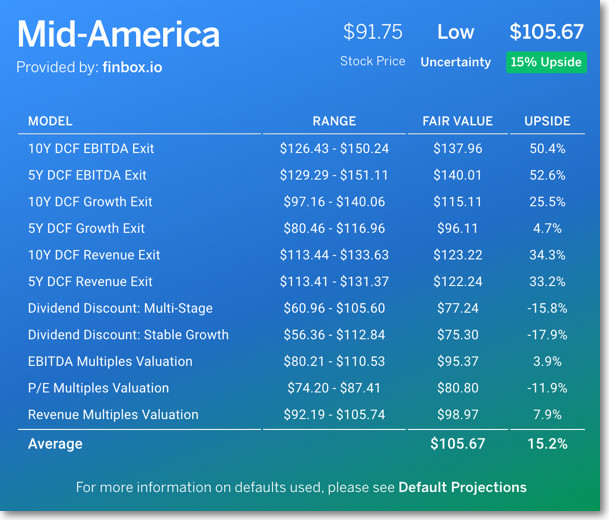 Seagate Technology (Nasdaq:STX) was upgraded by Benchmark Co. to "Buy". 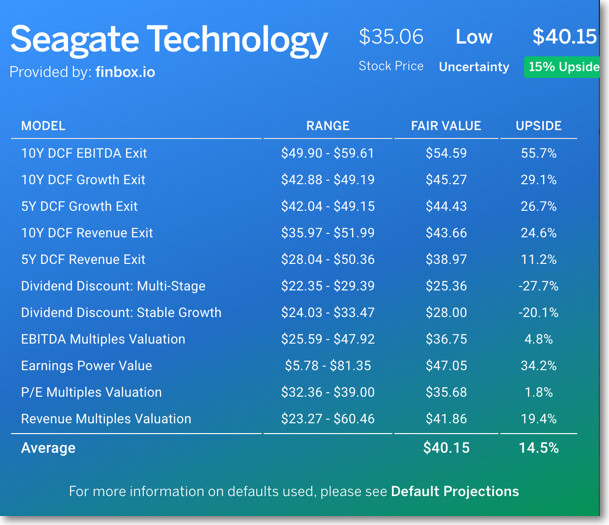 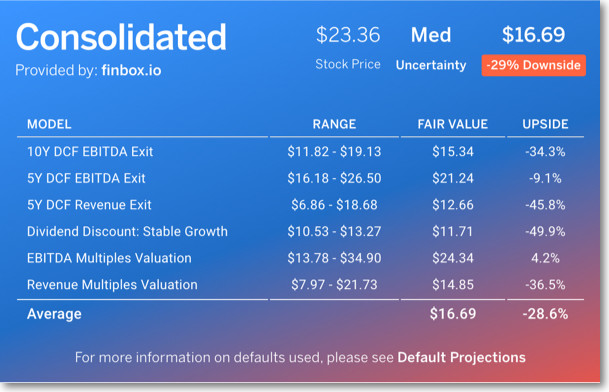 Investors frequently distrust Wall Street analysts and rightfully so. History has shown numerous conflicts of interest where analysts had been incentivized to publish optimistic research in order to cross sell other service lines.

Over the years these conflicts of interest have led to new regulations forcing Wall Street to clean up its act - think Reg Fair Disclosure and Sarbanes-Oxley. Individual investors are now less frequently fooled by analysts and investment banks as a result of regulation improvements.

However, it never hurts to get a second opinion.

Next story How to Choose the Right Stock Valuation Method