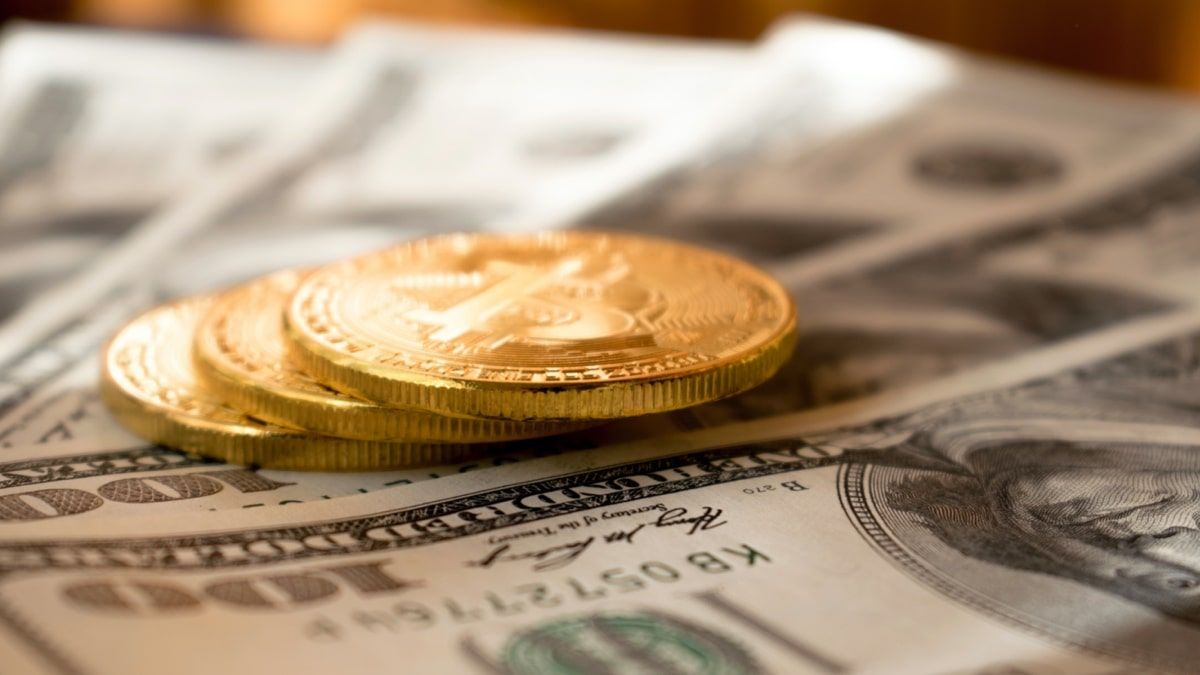 The 7 Most Undervalued Stocks In Larry Robbins' Portfolio

The most undervalued stocks that Glenview Capital Managment owns as disclosed by the firm's most recent 13F filing.

Larry Robbins is a hedge fund manager and CEO of Glenview Capital Management. He is also well known for his quarterly letters to investors.

He began his career as an analyst at Gleacher and Company, an M&A firm. Later Robbins spent six years running long/short strategies for Leon Cooperman at Omega Advisors.

Robbins has been described as a ‘Growth at a Reasonable Price’ (GARP) investor and as a ‘multi-strategy investor’. He’s said that he backs companies with predictable cash flows and recurring revenue streams. He often holds positions for significant periods, even when those positions move against him. As a result, he has earned a reputation for experiencing persistent winning and losing streaks.

While Robbins is not an activist investor, he does voice his opinions when it comes to some of his largest positions. In fact, he has said he would rather be ‘suggestivist’ than activist. In this way, he has been instrumental in bringing about corporate action at Tenet Healthcare Corp (NYSE: THC) and Community Health Systems (NYSE: CYH).

Below I take a closer look at Robbins' holdings as reported in the hedge fund's recent 13F SEC filing to find his most undervalued stocks.

On February 14th, Larry Robbins' firm Glenview Capital Management filed its quarterly Form 13F regulatory filing. The firm's stock portfolio totals $18.5 billion with 58 positions according to the latest filing. The list value of stock holdings is up 7.3% when compared to the last quarter. As a benchmark, the S&P 500 was up 6.1% over the same period.

Below are the top 7 stocks based on my calculations.

Larry Robbins' Glenview Capital Management holds a position in the company worth $177.0 million. This represents 1.0% of the firm's portfolio.

Shares of the company are down -28.2% over the last three months. The stock last traded at $6.89 as of Wednesday and 2 separate valuation analyses imply that there is big upside relative to its current trading price. Maybe worth taking a closer look at the company.

Meritor Inc manufactures, sells and supports integrated systems, modules, and components to original equipment manufacturers (OEMs) and the aftermarket for the commercial vehicle, transportation, and industrial sectors. Meritor was founded in 1921 and is headquartered in Troy, Michigan.

Shares of Meritor are down -8.0% over the last three months and finbox.io's fair value estimate of $35.87 per share calculated from eight cash flow models imply 59.2% upside. The average price target from nine Wall Street analysts of $30.56 per share similarly imply nice upside potential.

CVS Health Corp, together with its subsidiaries, provides integrated pharmacy health care services and also sells general retail merchandise. The company entered into a definitive merger agreement to acquire Aetna Inc (NYSE: AET) for $67.9 billion on December 3rd, 2017. As of March 13th, Aetna and CVS shareholders approved the merger and the transaction is expected to close in the second half of 2018.

Mr. Robbins currently holds a position in CVS Health Corp worth $494.6 million or 2.7% of his holdings.

CVS Health Corp's stock currently trades at $63.00 per share as of Wednesday, down -12.4% over the last three months. It's important to note that the Aetna merger is expected to be accretive to earnings in the second full year after the close of the transaction. On a standalone basis, finbox.io's seven valuation analyses suggest that shares could increase 39.9% going forward.

Shire PLC (ADR), a biotechnology company, researches, develops, licenses and distributes specialist medicines for people with rare diseases and other specialized conditions worldwide. The company was founded in 1986 and is headquartered in Dublin, Ireland.

Shares of the biotechnology company are trading -17.5% lower over the prior three months. However, the stock price could end up trading 38.9% higher in 2018 based on Shire's future cash flow projections.

Larry Robbins is currently long the stock as revealed in his firm's most recent 13F filing with a position worth more than $140 million.

Platform Specialty Products' stock currently trades at $10.40 per share as of March 21st, up 3.8% over the last three months. On a fundamental basis, the company's stock is trading at a 35.9% discount to finbox.io's intrinsic value estimate. Wall Street analysts estimate that there's even more upside than that.

CIGNA Corporation, a health services organization, provides insurance and related products and services in the United States and internationally. The insurance provider was founded in 1792 and is headquartered in Bloomfield, Connecticut.

Glenview Capital Management currently holds a position worth $531.9 million or 2.9% of its portfolio.

Shares of the company are down -20.4% over the last three months. The stock last traded at $167.94 as of Wednesday and three separate valuation analyses imply that there is 48.7% upside relative to its current trading price.

Comcast Corporation operates as a media and technology company worldwide, was founded in 1963 and is headquartered in Philadelphia, Pennsylvania. The company made an offer to acquire SKY PLC (LON: SKY) from Twenty-First Century Fox Inc (Nasdaq:FOXA) and others for £21.5 billion on February 27th, 2018.

Mr. Robbins currently holds a position in Comcast worth $110.6 million.

Shares of Comcast are down -11.3% over the last three months and finbox.io's fair value estimate of $44.40 per share calculated from 12 cash flow models imply 28.0% upside. The average price target from 24 Wall Street analysts of $49.08 per share imply even further upside.

In conclusion, the table below lists the seven most undervalued stocks in Glenview Capital Management's portfolio.

The Ideas section of finbox.io tracks top investors and trending investment themes. You can get the latest data on the holdings discussed above at the Glenview Capital Management page.

Managers with more than $100 million in qualifying assets under management are required to disclose their holdings to the SEC each quarter via 13F filings. Qualifying assets include long positions in U.S. equities and ADRs, call/put options, and convertible debt securities. Shorts, cash positions, foreign investments and other assets are not included. It is important to note that these filings are due 45 days after the quarter end date. Therefore, Glenview Capital Management's holdings above represent positions held as of December 31st and not necessarily reflective of the fund's current stock holdings.