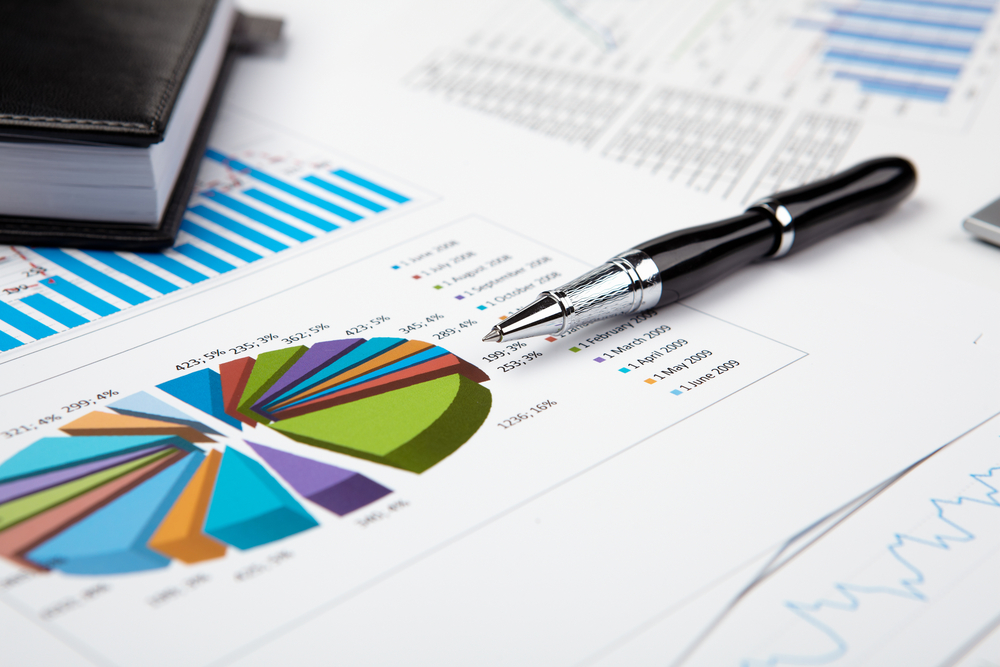 Winslow Capital is a growth equity investment firm grounded in fundamental investing. The firm's flagship offering is its U.S. Large Cap Growth equity strategy which it has managed since Winslow Capital’s inception in 1992.

The firm deploys a bottom-up approach based on proprietary fundamental research done by its sector portfolio managers and analysts. Justin Kelly services as the firm's chief investment officer and is responsible for the investment roadmaps of all Winslow strategies.

On February 12th, Winslow Capital filed its quarterly Form 13F regulatory filing. I reviewed the filing to gain a glimpse into the firm's 90 positions.

Winslow Capital's stock portfolio totals $17.6 billion according to the latest filing. The list value of stock holdings is down -5.0% when compared to the last quarter. As a benchmark, the S&P 500 was up 6.1% over the same period.

Quarter-over-Quarter Turnover (QoQ Turnover) measures the level of trading activity in a portfolio. Winslow Capital's QoQ Turnover for the latest quarter was 17.1%, so the firm appears to trade a fairly reasonable percent of its portfolio each quarter.

The Ideas section of finbox.io tracks top investors and trending investment themes. You can get the latest data on the holdings discussed below at the Winslow Capital page. The following table summarizes the firm's largest holdings reported in the last filing:

The largest stock purchase for the quarter was ASML Holding N.V. Winslow Capital increased its position in the company by $343.4 million and the stock now represents 1.9% of the firm's portfolio.

The largest stock sale for the quarter was Celgene Corporation. Winslow Capital reduced its position in the company by $351.1 million and the stock now represents 0.0% of the firm's portfolio.

The Piotroski Score is a stock score developed by Stanford accounting professor Joseph Piotroski. He developed a set of rules to find companies with strong liquid balance sheets, increasing profitability, and operating efficiency. He proposed screening for stocks based on a checklist that awards one point for each matched criterion. The strategy generated 23% annual return between 1976 and 1996, 7.5% higher than what the S&P 500 posted over the same period.

The stocks listed in the table below have the best Piotroski Scores. When two stocks have the same score, the larger holding is ranked higher.

Nvidia (NasdaqGS: NVDA) is the only stock in Winslow Capital's portfolio that has a perfect Piotroski score.

Investors interested in learning more about the Piotroski Screen should read how the strategy returned +90% in 2017.

To find stocks in the firm's portfolio that may be popular at the moment or have tailwinds moving forward, I ranked the firm's holdings by price appreciation. The ranking table below lists the stocks in Winslow Capital’s portfolio by stock price performance over the last 30 days.

Shares of Netflix, Inc. have increased by 16.9% over the last month. Investors may want to take a closer look at the stock, especially with 'smart money' behind it.