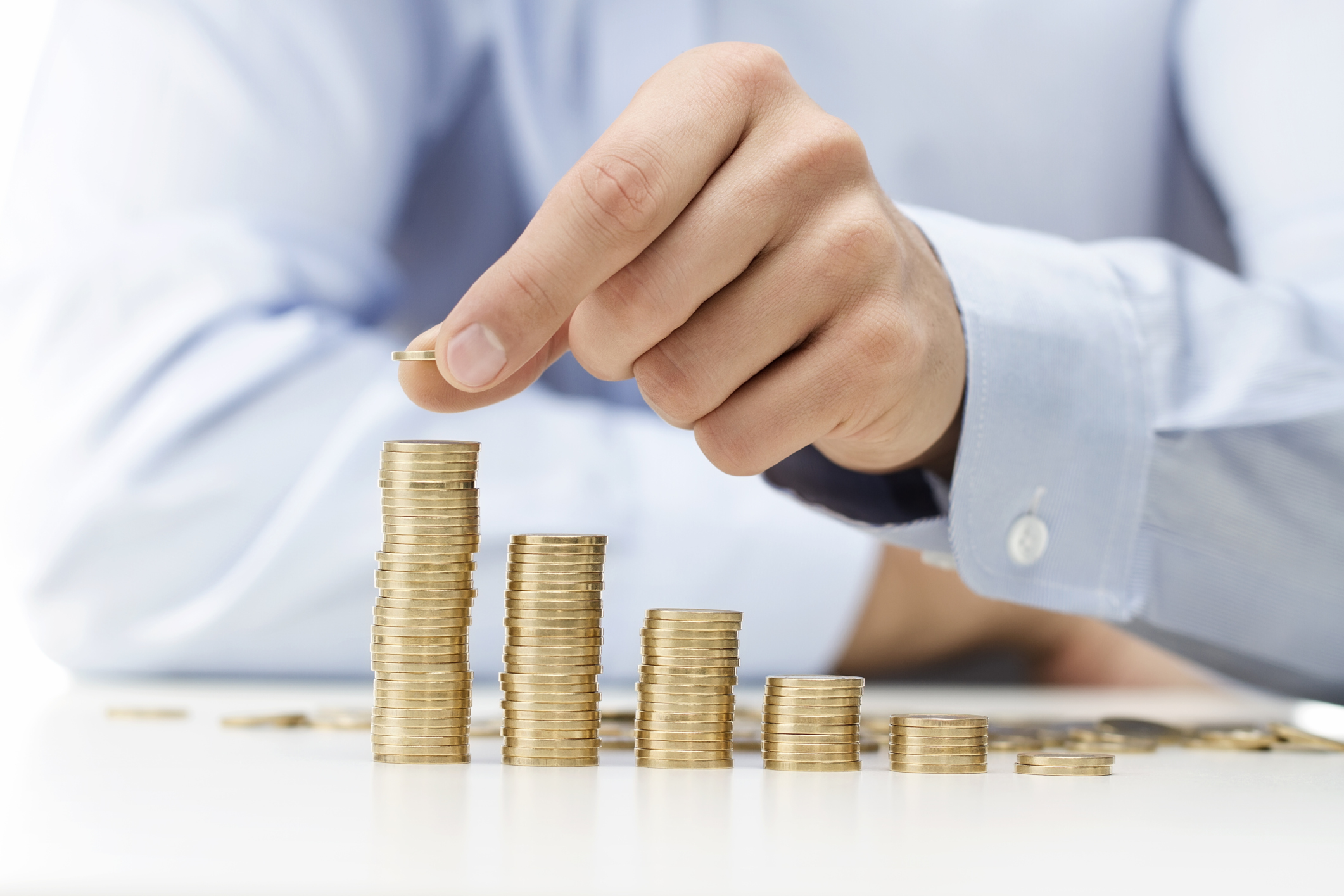 Seth Klarman's Stock Portfolio Is Up 20%. Here Are His Latest Moves

On February 13th, Seth Klarman's firm The Baupost Group filed its quarterly Form 13F regulatory filing. I reviewed the filing to gain a glimpse into the firm's large portfolio.

The Baupost Group's stock portfolio totals $9.8 billion according to the latest filing. The list value of stock holdings is up 21.7% when compared to the last quarter. As a benchmark, the S&P 500 was up 6.1% over the same period. Quite impressive!

Quarter-over-Quarter Turnover (QoQ Turnover) measures the level of trading activity in a portfolio. The Baupost Group's QoQ Turnover for the latest quarter was 21.6%, so the firm appears to trade a significant percent of its portfolio each quarter.

The Ideas section of finbox.io tracks top investors and trending investment themes. You can get the latest data on the holdings discussed below at the Seth Klarman page. The following table summarizes his firm's largest holdings reported in the last filing:

The seven positions above represent 63.6% of the fund's total portfolio.

The largest stock purchase for the quarter was Time Warner. The Baupost Group purchased a new $740.9 million position in the company and the stock now represents 7.6% of the firm's portfolio.

The largest stock sale for the quarter was Dell Technologies Inc (NYSE: DVMT). The Baupost Group reduced its position in the company by $235.7 million. The stock now represents 3.0% of the firm's portfolio.

The cheapest stock that Klarman owns appears to be ChipMOS Technologies Inc (NASDAQ: IMOS) which currently trades at 6.2x earnings.

In 2009, Klarman gave a speech to the Ben Graham Centre for Value Investing in Ontario. During that speech, he shared the following points on investing.

Klarman has also spoken about his philosophy on exiting a position. He likes to buy assets at a discount and then sell them when they appreciate, but before they reach their fair value. In other words, he would rather sell too soon, than risk price weakness just to make the last few percent. Selling early also allows him to buy in again if the price falls.

While it's helpful to review Klarman's recent activity, it is important to note that these filings are due 45 days after the quarter end date. Therefore, The Baupost Group's holdings above represent positions held as of December 31st and not necessarily reflective of the fund's current stock holdings.