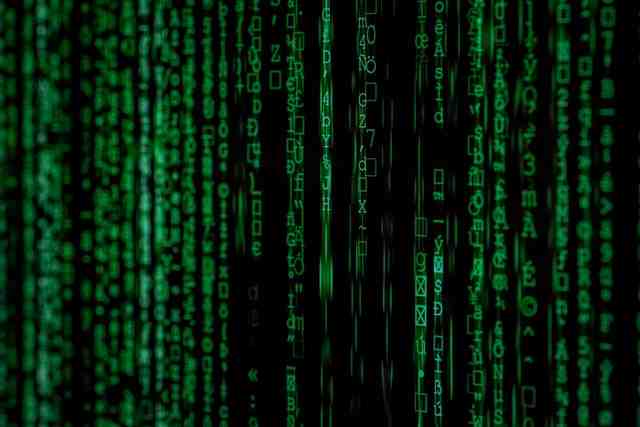 Imagine a group made up of 80 farmers and 20 journalists. In it is a person called Dave, who enjoys writing and regularly reads on politics, what profession do you think he most likely has? Most people would say he is a journalist, focusing on his habits and ignoring the fact the probability of him being one is only 1 out of 5. There are also a lot of farmers who like writing and regularly read on politics; we are safer placing our bets on objective details rather than stereotypical assumptions. This is the key essence of quantitative investing, a focus on hard facts over subjectivity in making investment decisions.

The Limitations of the Human Mind

The human mind is an amazing organ, capable of some truly superb cognitive feats but it is also in many cases very limited. Any mental models we create can never be truly objective, affected by our emotions and the selective way we process information. If we hate something, we tend to remain focused on its negative and vice versa. In decision making, most of us are naturally be biased towards what makes us feels right rather than what is right. This can lead to idiosyncratic outcomes where for the same situation, we could still arrive at contrasting judgments based because of how our emotions and inherent biases discriminate on what we process.

To illustrate with an example, imagine a person being given a sum of $100 and asked to share some of it with you. He only agrees to give you $5. Outraged, you refuse the offer. Now, rationally, you are better off having $5 dollars than having none but refusal is based on your emotional response to a sense of monetary injustice. If you were never told that the person has been given a $100 but instead, merely that he has $100 at present, you would have instead likely agreed to have that share.

Similar is the case with how many of us invest in the market and why bubbles tend to burst so spectacularly. Biases are something that even experts are vulnerable to. Back in 1929, the American economist, Irving Fisher, infamously predicted that the stock market had "reached what looks like a permanently high plateau." Just nine days later, the markets crashed and the Great Depression happened.

Fisher would still go on to dogmatically insist that a recovery was just around the corner and when that never transpired, he lost much of his credibility. As for the market crash itself, the bull trend in the months presiding the crash had been built purely on speculation, ignoring the signs of a slowing American economy.

A research conducted back in 2005 found that participants with a neurological disorder that inhibited emotions actually made more advantageous investment decision than their normal counterparts. Ironically, because they were less emotionally invested in their decisions, they were able to apply a more consistent in their investing strategy while normal participants, regardless of a winning or losing money, became more and more conservative in each subsequent investment round for fear of losing.

Of course, even an emotionless ‘rational’ individual might still make a decision with suboptimal outcomes because of our brain’s tendency to take information shortcuts – subconscious assumptions, stereotypes, and the creation of entirely fictitious information to fill in the gaps in our memory.

Models born out of quantitative analysis, however, neither suffer from emotions nor inconsistency in information and thus, help generate decisions that tend to be consistent and thus, reliable.
Unlike us, quantitative models can’t be concerned with reputation; don’t get heavily influenced by some tweets; have likes or dislikes nor care about what others are doing. Rather than extrapolate projections based on what are mere assumptions, they only ‘boringly’ process large samples of existing data and arrive at its outcome.

Unsurprisingly, much of the market transactions that take place nowadays are done not by humans but by advanced A.I algorithms making use of complex quantitative models to predict trends. In fact, it is estimated that, in terms of volume, 80% of the stock market is controlled entirely by the A.I.

Rather than colorful stories or rosy paradigms on a financial situation, a qualitative approach is all about taking into account probabilities to make decisions. The surest way to predict the market is by betting on the best rates derived from large enough samples.

We are naturally inclined to trust our gut feelings but it is because this that we have cases of companies 90+ times their earnings. Many investors must have felt that they are making a good investment but as for reality, chances of such stocks beating the market are less than 1%.

Quantitative Investment Strategies You Can Use Right Now

Do you know you can apply two quantitative investment strategies right now? I'm talking about The Acquirer's Multiple and the Trending Value. These 2 strategies consistently outperformed the market to a large extent in the last 50 years, generating a 17.9% CAGR and a 21.19% CAGR, respectively.

We wrote for you a step-by-step guide in which we teach you how to apply these strategies right now. You can read the guide for free here: Quantitative Investment Strategies Guide.