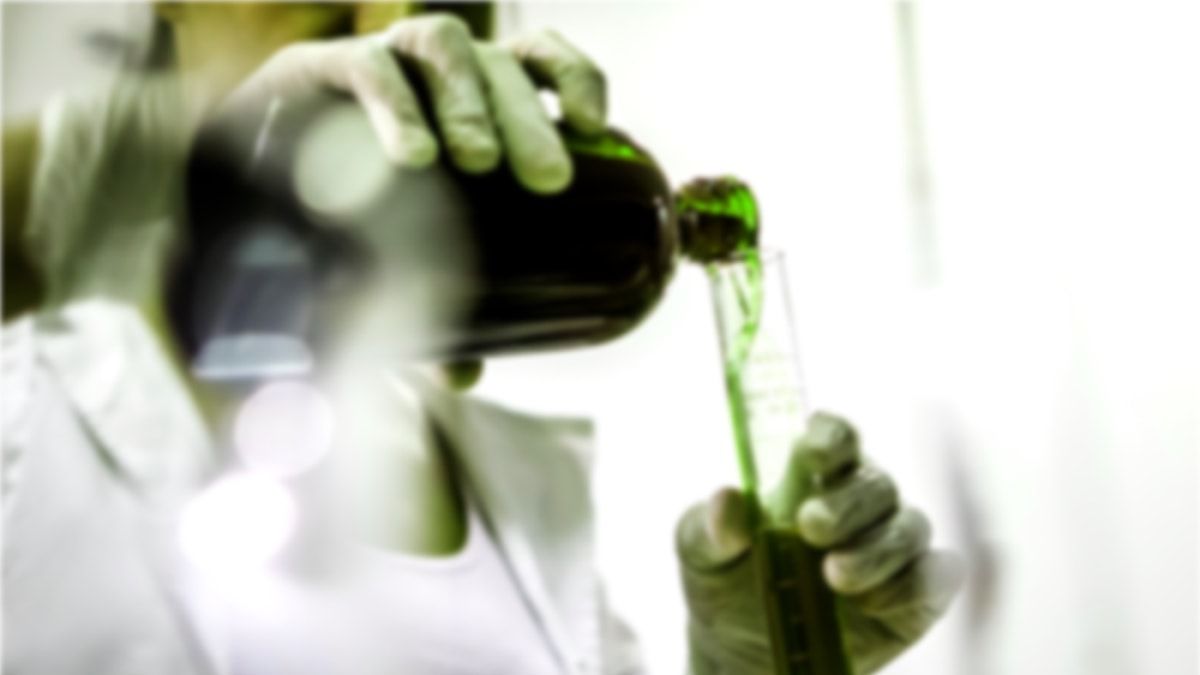 A schedule 13G filed with the SEC last night revealed that Steven Cohen's Point72 Asset Management purchased a new stake in Agenus Inc (Nasdaq: AGEN). The hedge fund now owns 6,144,144 shares or 6% of the company's equity. The stock has spiked nearly 65% in the last 30 days. 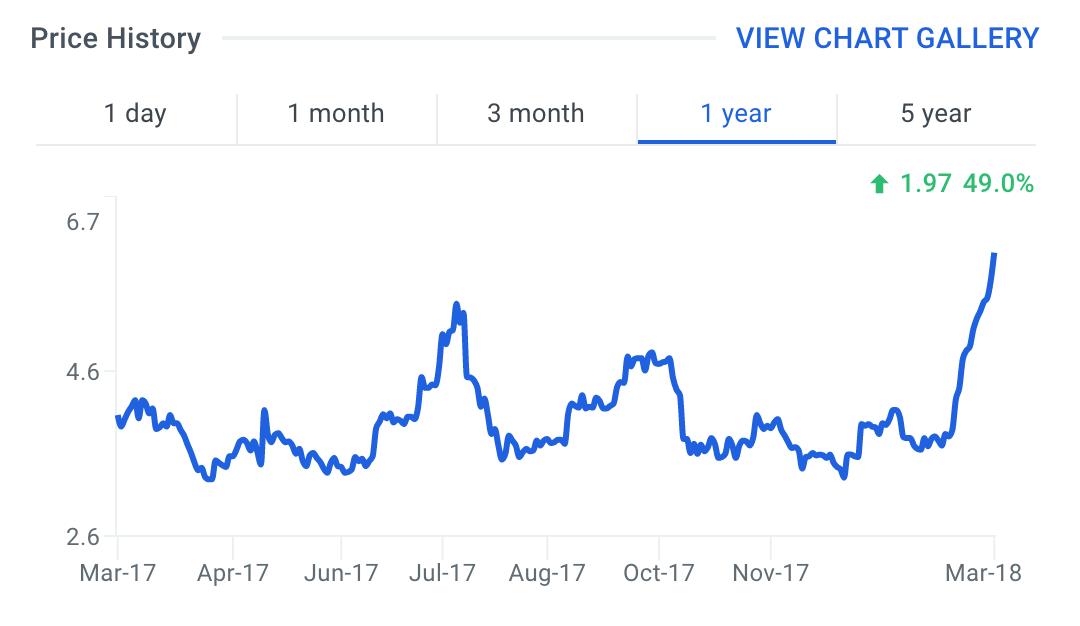 Agenus is a clinical-stage immuno-oncology company focusing on the discovery and development of therapies that engage the body’s immune system for patients suffering from cancer.

It appears that investors are warming up to the idea that Agenus' broad pipeline of anti-cancer checkpoint inhibitors is undervalued. The company already enjoys licensing deals with both Incyte and Merck to develop checkpoint antibodies for a range of solid tumors.

Agenus is not expected to file for regulatory approval for one of its checkpoint antibodies until 2019 so investors will likely have to wait before seeing any meaningful progress. However, could Point72 know something that the public doesn't? Steven Cohen is one of the more controversial money managers that you'll find due to being charged with insider trading in 2013. He ultimately settled out of court for $1.8 billion in the largest securities fraud case ever. But investing morality aside, you cannot deny his impressive returns which is why this new position in Agenus is notable.

In addition, finbox.io's average fair value estimate of $7.09 implies 18.3% upside and is calculated from 4 valuation models as shown in the table below. Each analysis uses consensus Wall Street estimates for the projections when available.

Even though Agenus shares have traded higher over the last month, the stock still appears to be trading at a discount to its intrinsic value. This could be another reason why Steven Cohen's firm purchased the new stake in the company.

It is important to note that investors should never blindly copy the trading activity of illustrious money managers such as Cohen Icahn. However, keeping an eye on their buying and selling activity will help in making a more informed decision.

I recommend investors continue their research on Agenus to get a more comprehensive view of the company.

Valuation: how much upside do shares of Agenus have based on Wall Street's consensus price target? Take a look at our analyst upside data explorer that compares the company's upside relative to its peers.

Valuation: what is Agenus' price to book ratio and how does it compare to its peers? Analyze Price / Book here.

Risk Metrics: what is Agenus' cash ratio which is used to assess a company's short-term liquidity. View the company's cash ratio here.