Pepsico (NYSE:PEP) is expected to report earnings on Thursday July 7th before the market opens. The stock immediately dropped following Brexit (along with the entire market) but quickly rebounded. On Monday June 27th, RBC’s Jonathan Golub listed PEP as 1 of 50 stable growers that will outperform in a post Brexit world which helped propel the stock even further.

Golub argues that Brexit has killed the value-trade and that investors should consider stocks that have earnings growth, pay dividends and a low dispersion of analyst estimates. Yes, Pepsi exhibits these listed traits but is the company also not fundamentally undervalued? At first glance, the company’s trailing price-to-earnings (PE) multiples do appear to be trading at a premium to comparable companies: Coca Cola (NYSE:KO), Dr Pepper Snapple (NYSE:DPS) and Mondelez (Nasdaq:MDLZ): 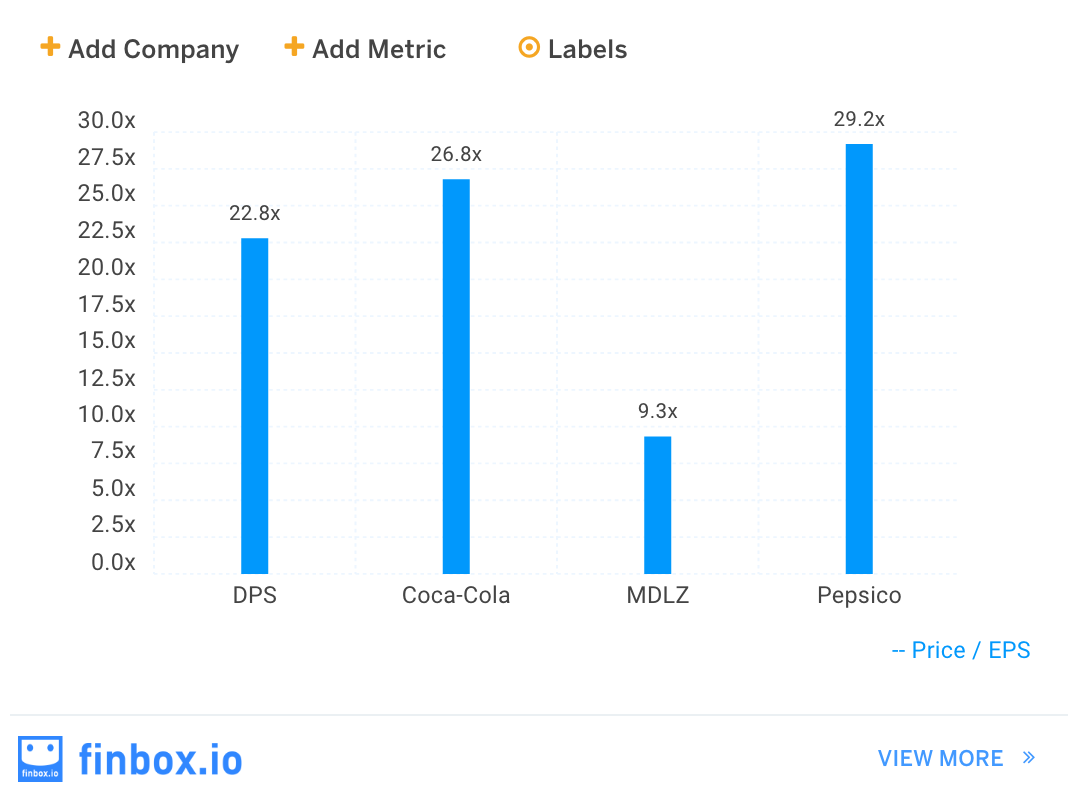 PE multiples are widely used in practice which is often a mistake when comparing companies. One reason for this is because these multiples do not adjust for differences in capital structure between companies. Barron’s also recently highlighted how the gap between GAAP and non-GAAP earnings is growing every quarter adding yet another reason why PE multiples are unreliable.

Instead let’s look at these company’s forward EBITDA multiples which are capital structure neutral. This is a better metric when comparing companies because EBITDA generally provides a cleaner picture of profitability as it ignores interest, taxes, depreciation and amortization - all items that management can easily manipulate. 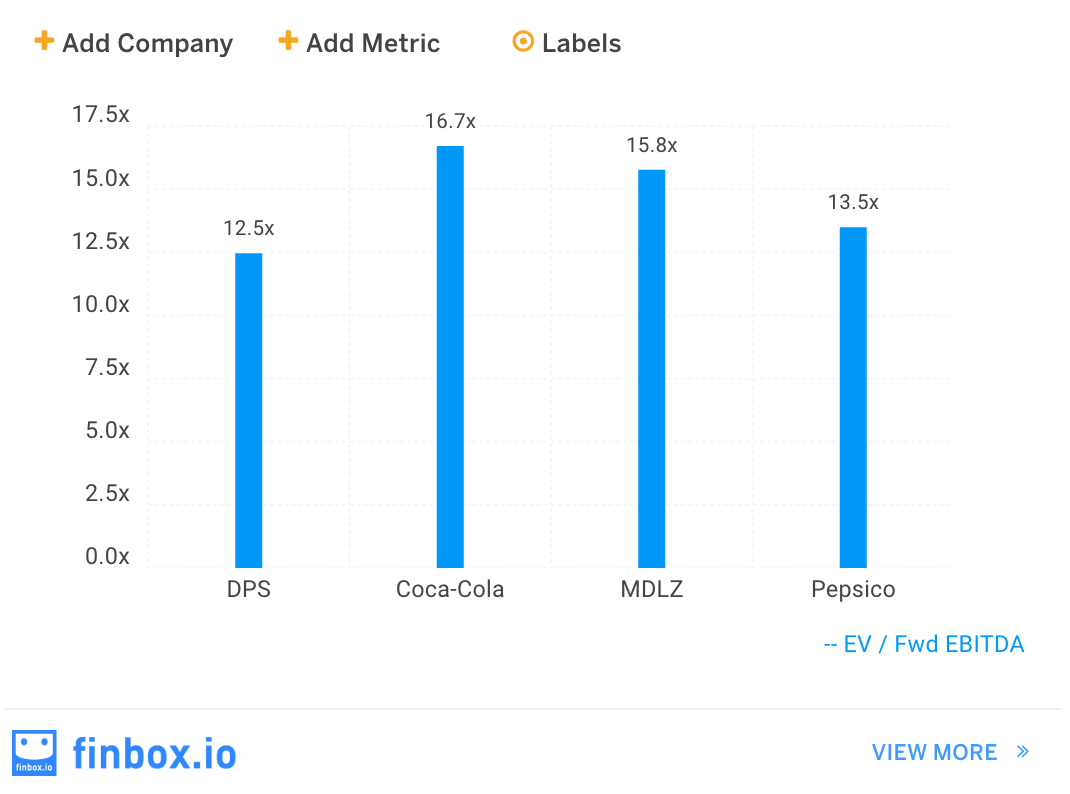 Pepsi now looks to be trading at a discount when analyzing the peer group’s EBITDA multiples. A conclusion further supported by my discounted cash flow (DCF) analysis below. In the DCF, I use Wall Street consensus estimates for the five year forecast and apply a 13.5x EBITDA exit multiple to calculate a terminal value at the end of five years. The analysis concludes a fair value of approximately $113 per share at the midpoint that, not surprisingly, is similar to the median consensus price target of $112. 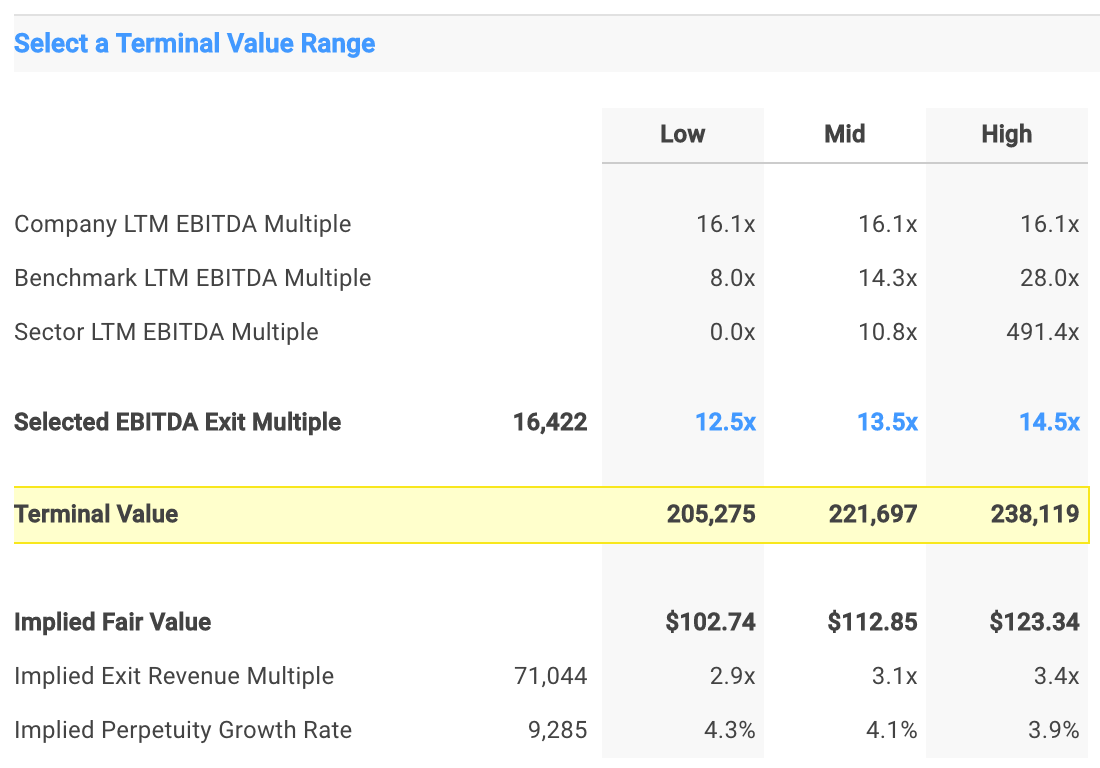 Conclusion
I agree with Golub in that Pepsi is likely to outperform going forward but not solely because of its growth characteristics. The company will outperform because it also appears to be fundamentally undervalued on a comparable company and free cash flow basis.

Don’t let your investment decision be swayed by an earnings beat or miss when Pepsi reports on 7/7. Instead, look for Pepsi beating or missing the street’s Q2 EBITDA estimate of $3,350 million. Either way, the company's long-term prospects will likely remain in tact. Shares of Pepsi currently have a ~10% margin of safety at the time of writing.