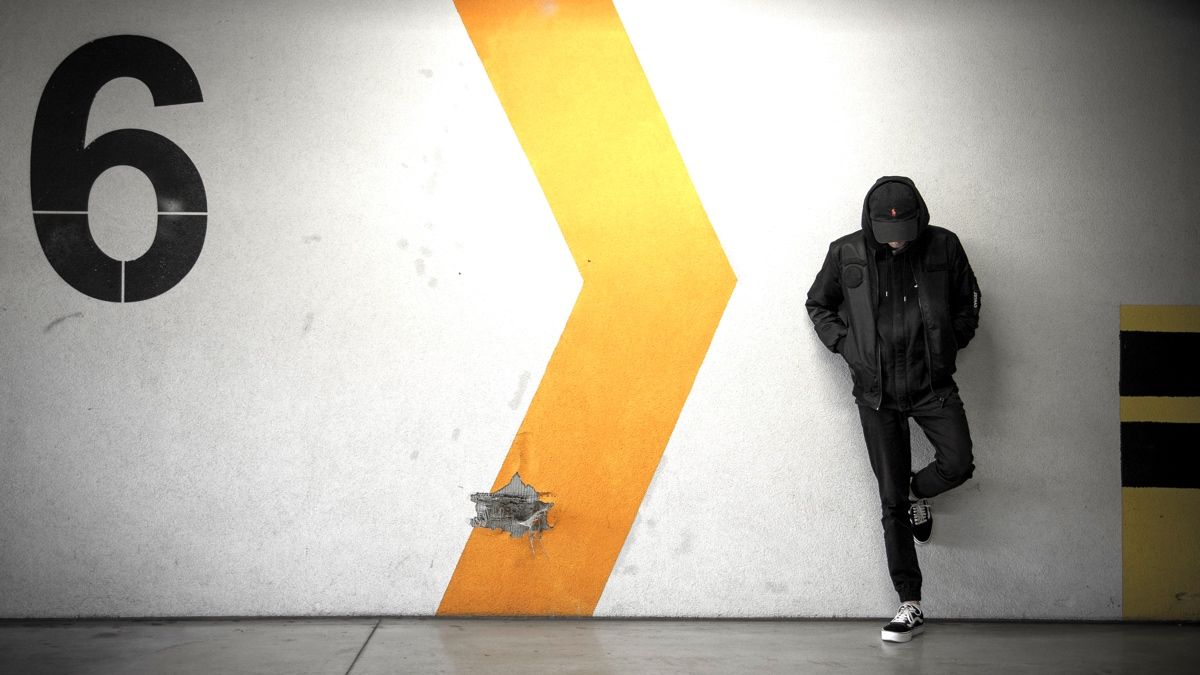 Lululemon (NasdaqGS:LULU) is expected to report earnings on Wednesday after the market closes. The activewear company beat its earnings estimates last quarter (Q3) and shareholders enjoyed a quick 10% price increase. However, shares have been trending lower since the beginning of 2017 as headwinds appear to be growing stronger.

On March 9th, Canaccord Genuity warned investors that the company's apparel strategy could become less effective citing new consumer preferences in denim. The investment bank conducted a survey which found that 18% of respondents expected to buy fewer pairs of Lululemon pants this year. They also dropped there price target to $45 per share.

More recently, Macquarie’s Laurent Vasilescu highlighted 10 reasons investors should worry about Lululemon ahead of earnings. One interesting point that Vasilescu noted was saturation.

Christine Day was Lululemon's CEO from 2008-2013 and under her management, the company often claimed that the total addressable market (TAM) in North America was 300-350 stores. As of last October, there were 287 stores in the North American region. Hence, the company may be reaching saturation.

Another interesting point Vasilescu highlighted was the elevated level of inventories on the company's balance sheet. Inventories make up the most significant portion of Lululemon's net working capital (NWC). With the growth of the Company's inventory levels, NWC has steadily increased over the last eleven quarters as shown below.
<img src='http://res.cloudinary.com/finbox/image/upload/v1490647671/LULU_NWC_Chart_aacnkk.jpg' alt= ‘Lululemon (LULU) Net Working Capital chart’>

In two years, the company's NWC has more than doubled ($330mm in Oct '16 vs $163mm in Oct '14). The increase in inventories and NWC implies that it is simply taking longer for Lululemon to sell its apparel - not a great sign.

In addition, the company is now competing with new entrants like Ivy Park which is a new activewear brand co-founded by Beyoncé in 2016.
<img src='http://res.cloudinary.com/finbox/image/upload/v1490648078/Ivy_Parks_hjcvus.jpg' alt= ‘Lululemon (LULU) competition: Ivy Park image’>

Approximately 75% of Lululemon's revenue is derived from the US (way up from 50% in 2012). The US population currently stands at approximately 325 million people. Compare this to Beyoncé's 98 million followers on Instagram which is roughly 30% of the entire US population. While the demographics of Beyoncé's followers are unknown, her reach and influence on US consumers undeniable. Don't be surprised if Ivy Park makes a big splash over the next few years as Beyoncé pushes her brand to her millions of followers.

In addition, finbox.io's valuation analyses imply that the stock is 20% overvalued purely on a fundamental basis. Value investors may want to stay clear of LULU before the company reports earnings on Wednesday.

photo credit: BoF
Note this is not a buy or sell recommendation on any company mentioned.