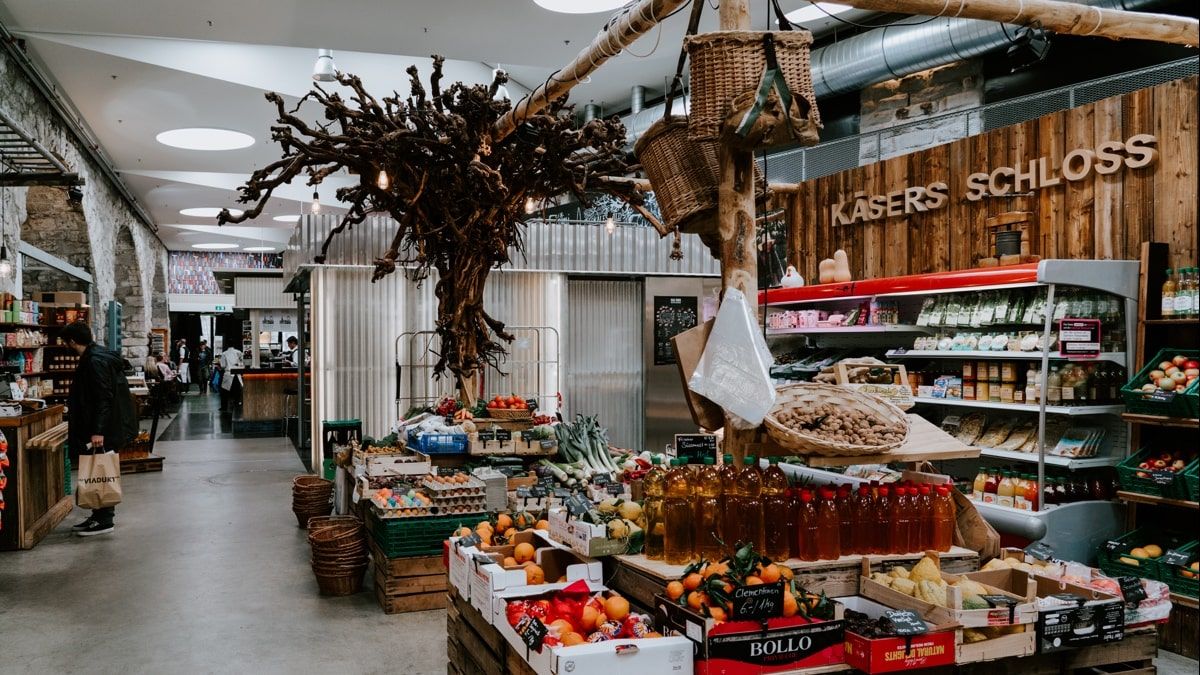 How Whole Foods Went From Undervalued To Overvalued

Whole Foods Market, Inc. (NasdaqGS:WFM) is expected to report Q2'17 earnings on Wednesday after the market closes. On February 8th, we highlighted that the company's EBITDA multiples were trading at a significant discount prior to reporting its Q1'17 quarterly earnings. At that time, the stock was trading at $28.98 per share and had a finbox.io fair value estimate of $35.50 per share implying over 20% upside.

The stock has since jumped 26% and is now trading at around $36.50 per share while finbox.io's fair value estimate has fallen to $32.06 per share as illustrated below.

We explain below how Whole Foods went from undervalued to overvalued.

In addition, the company's EBITDA growth also looked compelling when compared to this same peer group. On February 8th, Wall Street was projecting Whole Foods' EBITDA to grow at an annual rate of 5.0% which was also above its entire peer group except for SVU (+20%).

The reason the company's outlook has come down is because management has stated that it is abandoning its goal to open 1,200-plus stores. The grocer also said that it will close nine outlets in the second quarter and incur a $30 million charge in relation to the closings.

Typically, lower growth stocks will trade at lower multiples of EBITDA but this isn't the case for Whole Foods. The company's multiples are currently trading at a premium to its comparable company group as illustrated in the chart below.

We highlighted three months ago that Whole Foods appeared significantly undervalued and the stock has since shot up 26%. The first catalyst that drove shares higher was when Jana Partners disclosed that it had taken an 8% stake in the company on April 10th. Then came reports that Amazon.com (Nasdaq:AMZN) had considered buying the grocer last fall followed by partnership rumors with Target (NYSE:TGT) and a slew of M&A talk.

However, the company's growth prospects have lowered considerably. When Whole Foods reported its quarterly earnings on February 9th, management announced it was closing stores and cut its 2017 outlook.

Value investors may want to stay clear of the stock prior to earnings expected Wednesday.

Note this is not a buy or sell recommendation on WFM. It is purely an overview of the stock's underlying fundamentals so that investors can come to an informed decision.