How Much Further Will Micron Technology Fall? Look to Earnings

Micron Technology (MU) is expected to report earnings Thursday 6/30/2016 after market close. Share prices continue to drop significantly post Brexit while only 8% of revenues derive from Europe. The stock had started making a comeback in mid May following equity analyst upgrades from Bernstein, Baird and Nomura. 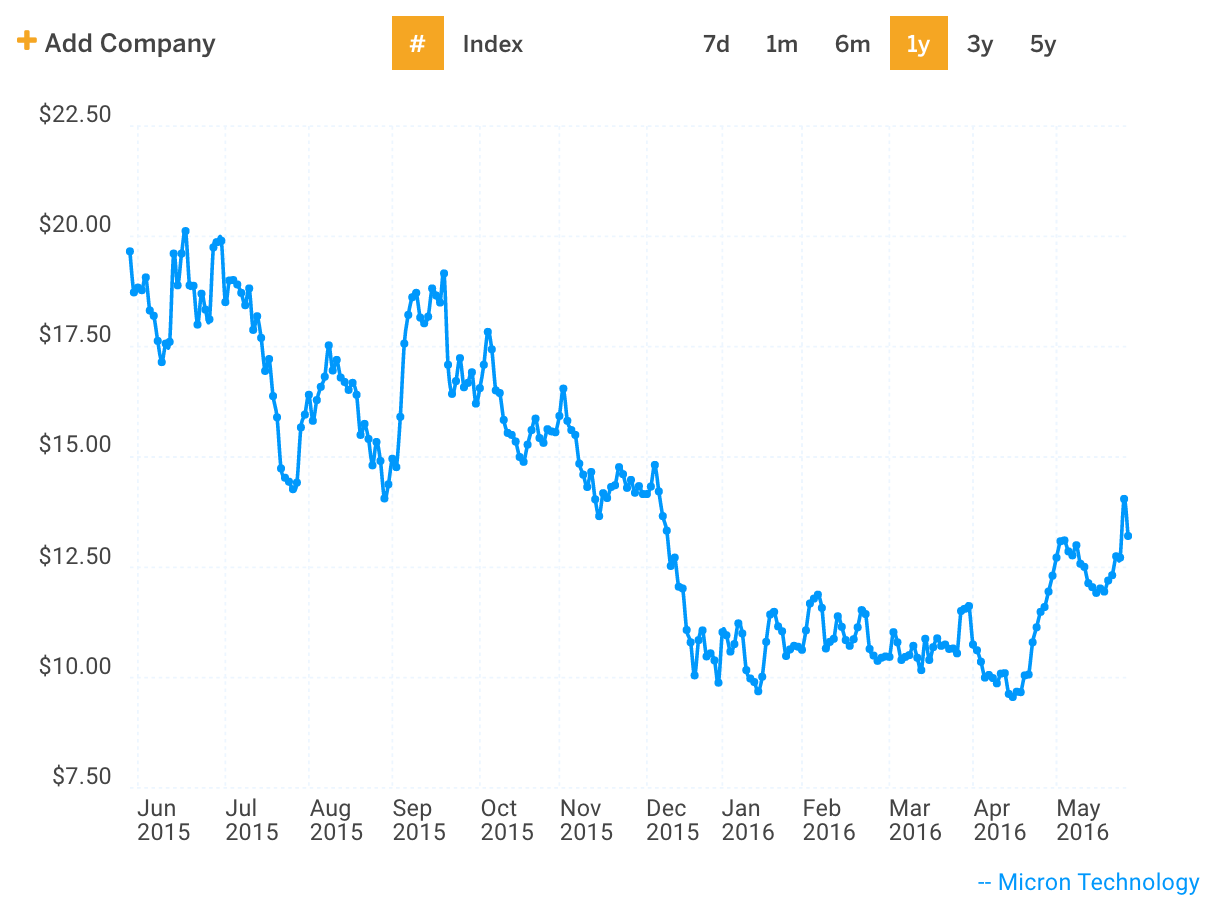 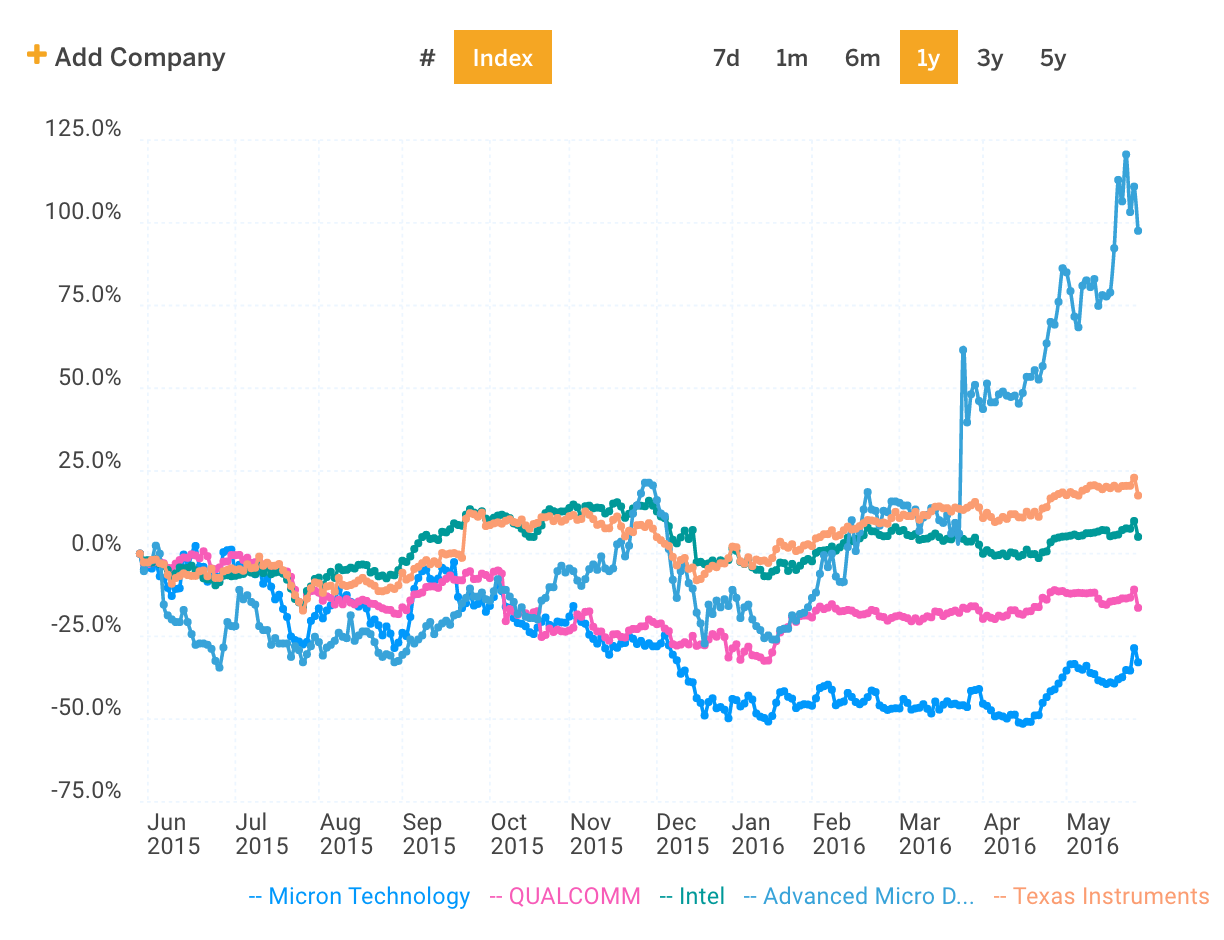 Wall Street has raised their estimates for MU in response to SK Hynix forecasting strong Q2 DRAM shipment growth. However, consensus estimates still don’t have MU’s revenue, EBITDA and net income reaching 2015 levels for several years as shown in the chart below. 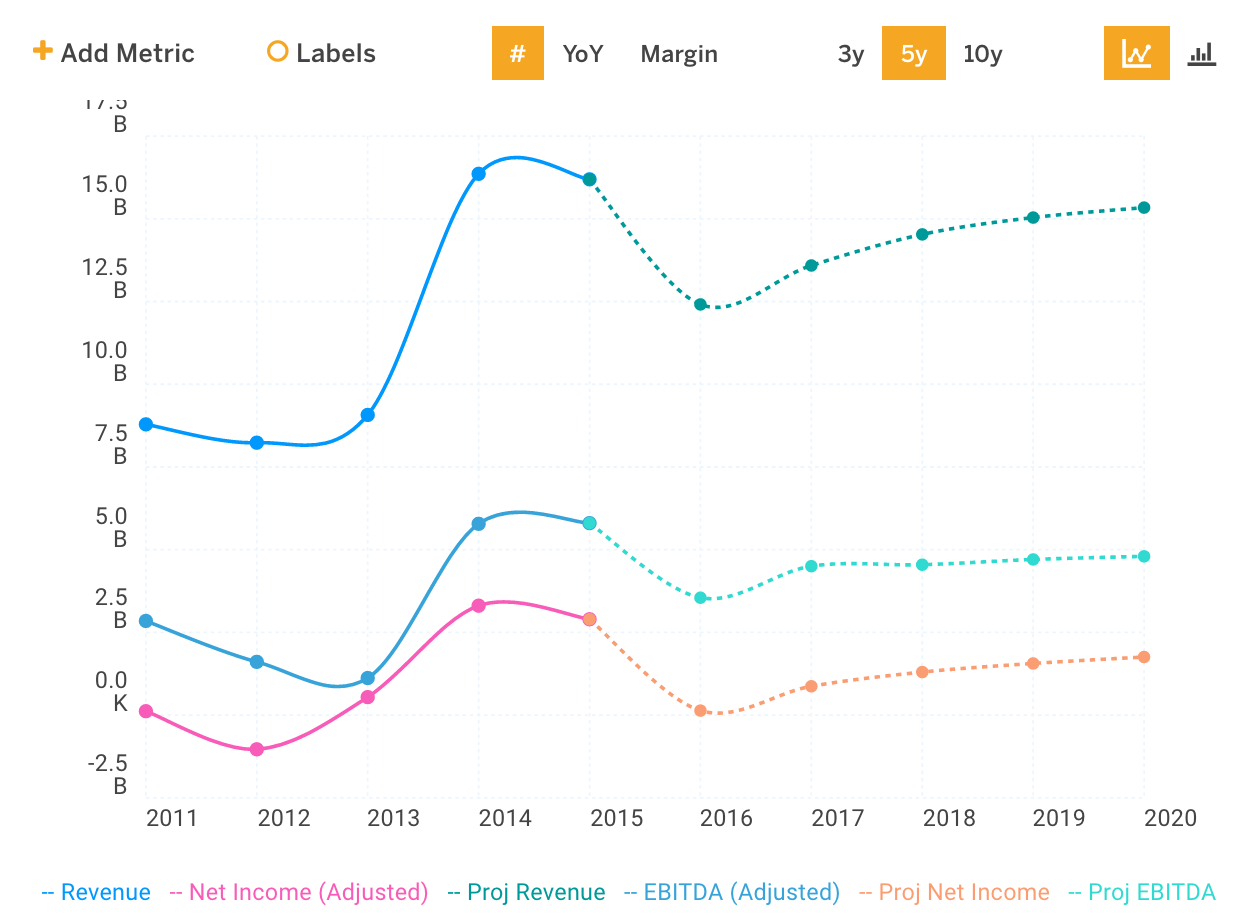 MU’s five year projected growth is expected to be the worst among its peer group - providing some insight into the stock’s poor performance. 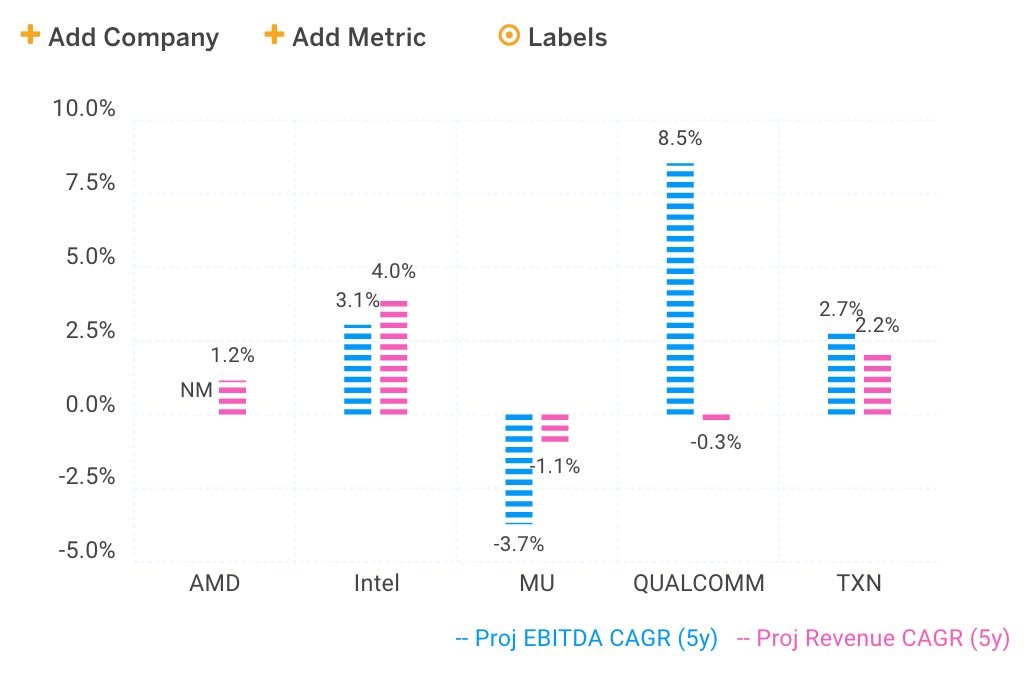 This also explains why MU’s EBITDA multiples are trading at a significant discount to its peers. 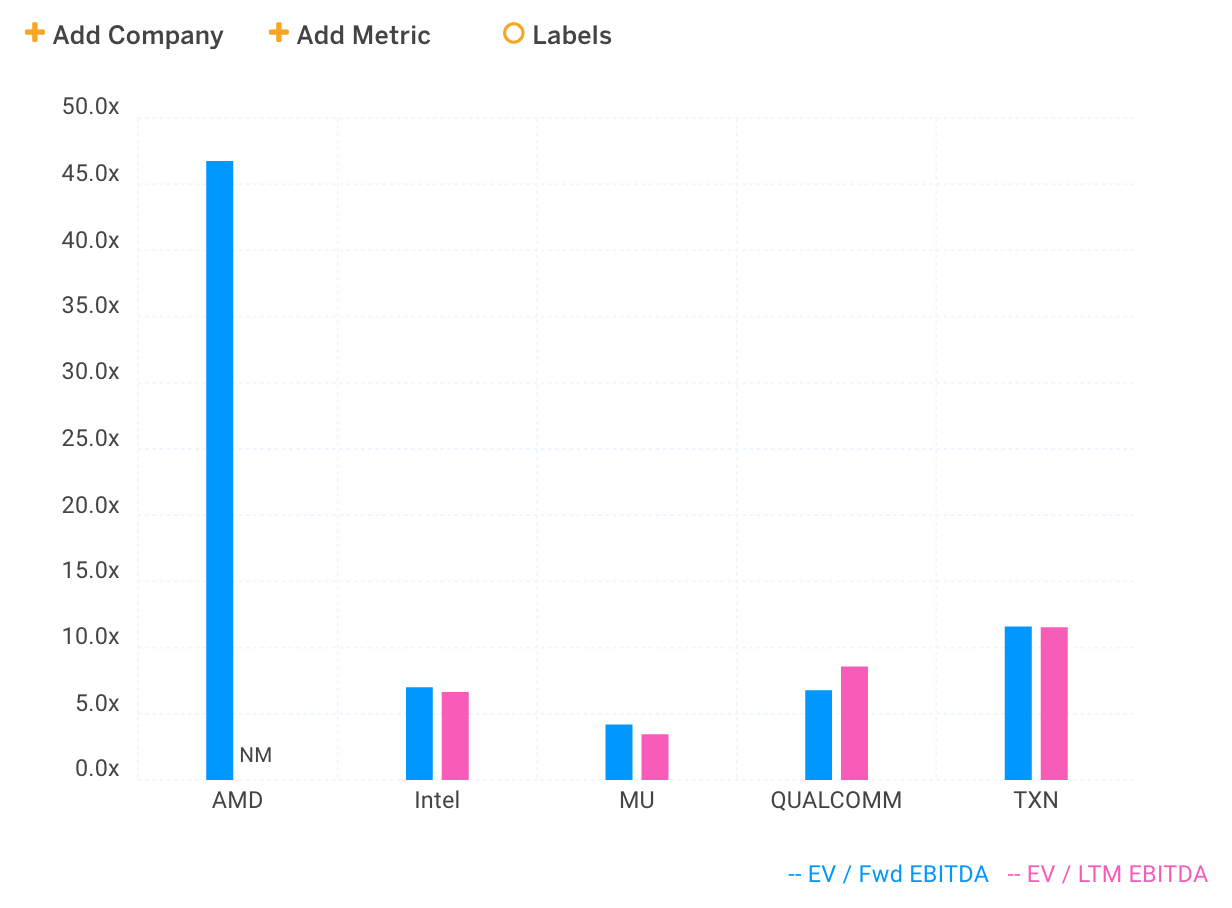 Using a 4.2x EBITDA exit multiple (MU’s current forward EBITDA multiple) and the above consensus projections in the DCF analysis below, a fair value of ~$12.50 is calculated. This represents a -6% margin of safety compared to prices at time of posting. 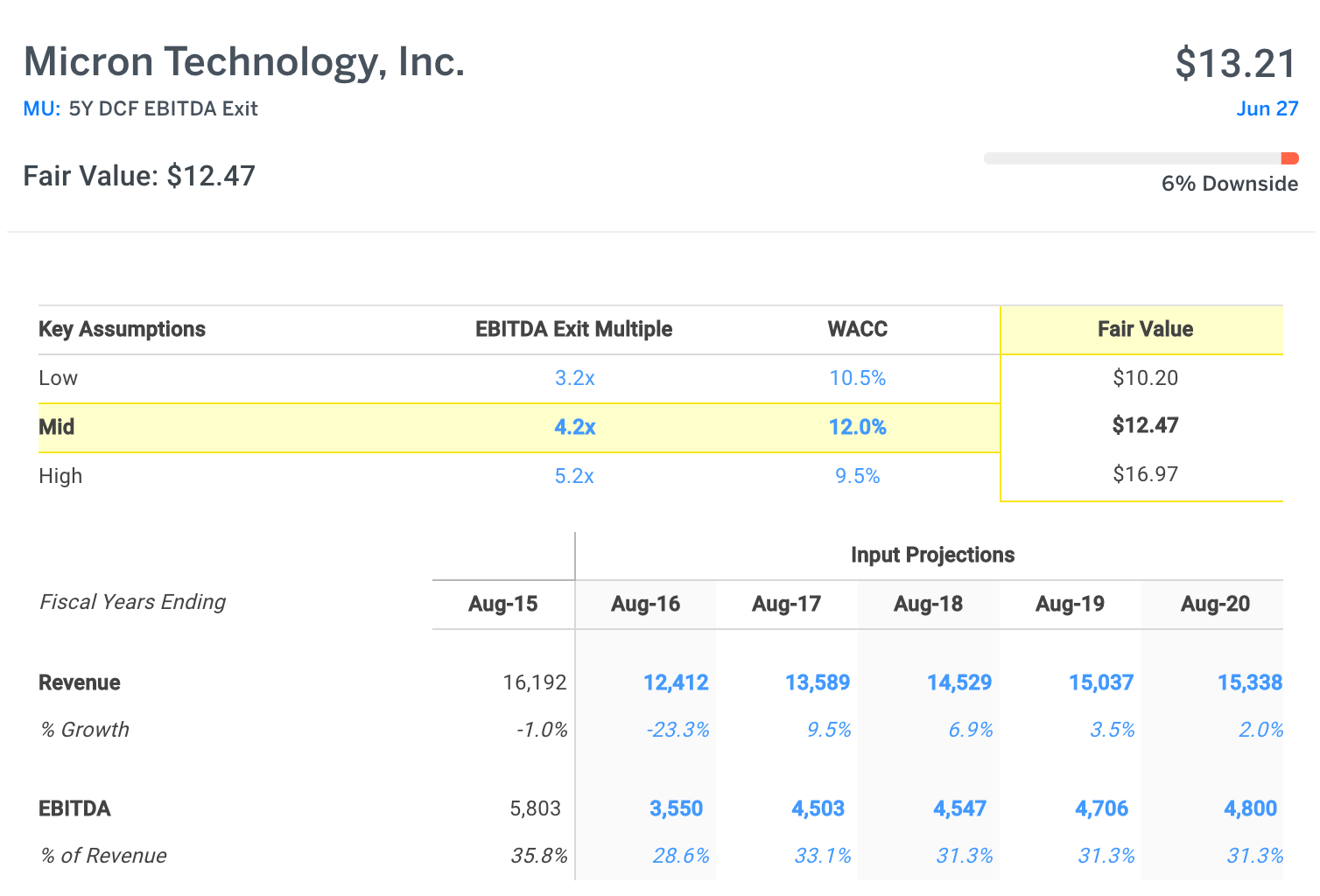 MU has lost 30% of its value over the prior year which seems justified if you believe in the Street’s estimates. A key indicator we’re looking at is if the company misses on revenues for the fourth straight quarter. MU needs to convince the market it can achieve sustainable growth before shares reach the $20’s again.