Herman Miller, Inc. (NasdaqGS: MLHR) shares last traded at $34.22 as of Friday, September 15, approximately 94.1% of its 52-week high. While the stock is nearly flat year-to-date, shares are up almost 15% since late June.

The company is expected to report earnings on Wednesday, September 20th after the market close. Herman Miller's results have been mixed of late as illustrated in the table below. The company has missed their revenue estimate for four straight quarters. However, management has improved operating margins which has helped produce positive EBITDA and Net Income surprises the prior two quarters.

We highlight below what investors should know prior to the earnings report on Wednesday.

What Bullish Investors Point To

Investors long shares of Herman Miller highlight that the indicators driving demand for its products are all in a healthy territory as shwon below.

Return on Invested Capital (ROIC) is used to evaluate the ability of a company to create value for all its stakeholders, debt and equity. Return on Equity (ROE) measures how effectively management makes investments to generate earnings for equity holders. 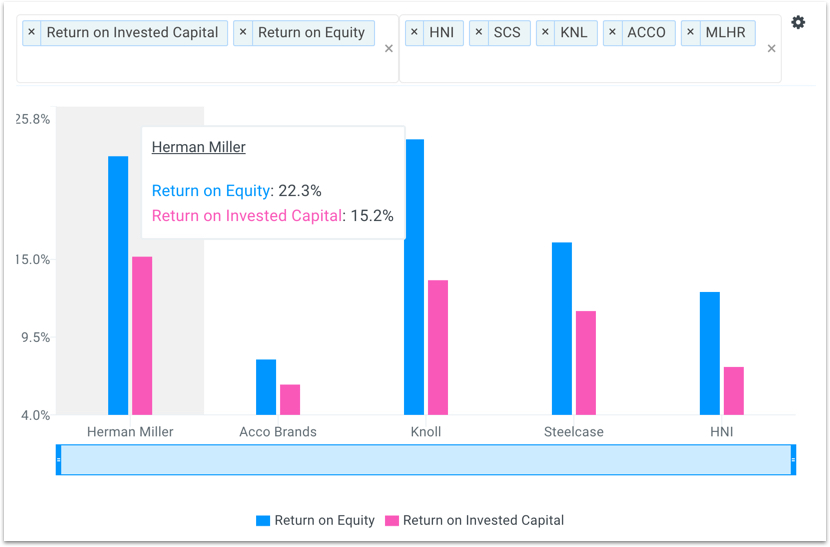 In addition, analysts also expect the company's EBITDA and profits to grow at a faster rate than the majority of its peers. 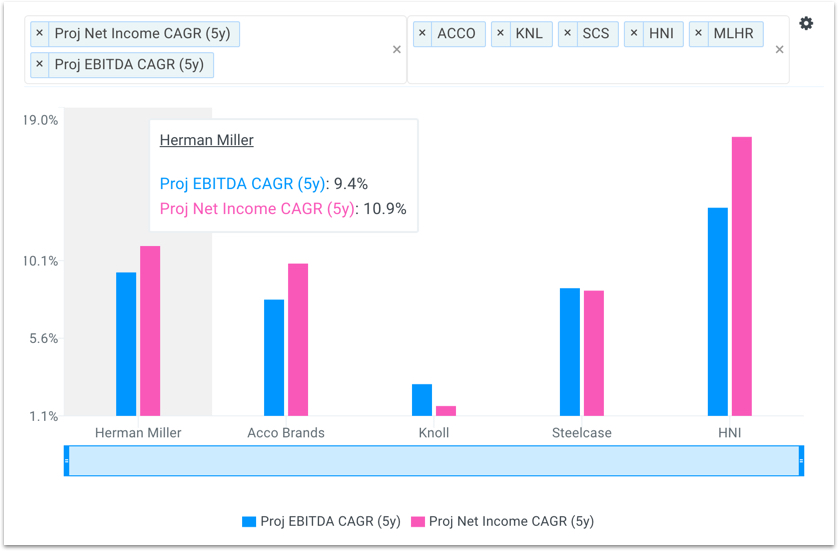 What Bearish Investors Point To 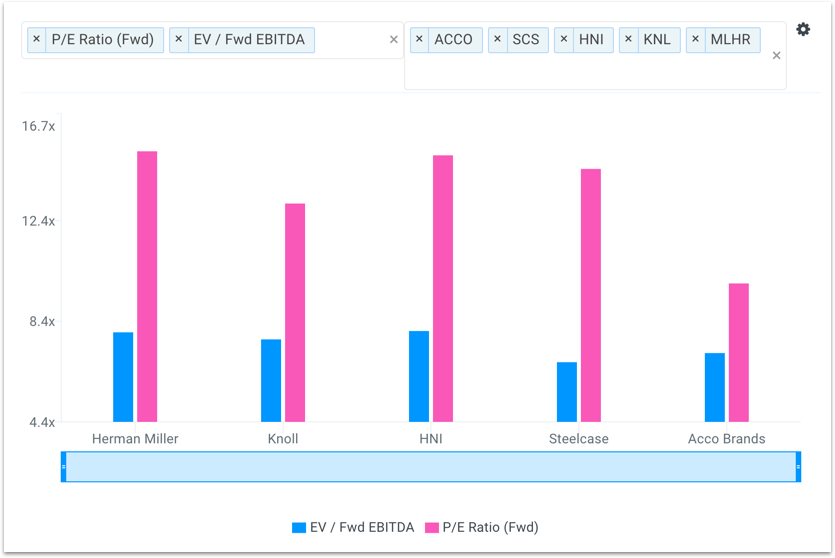 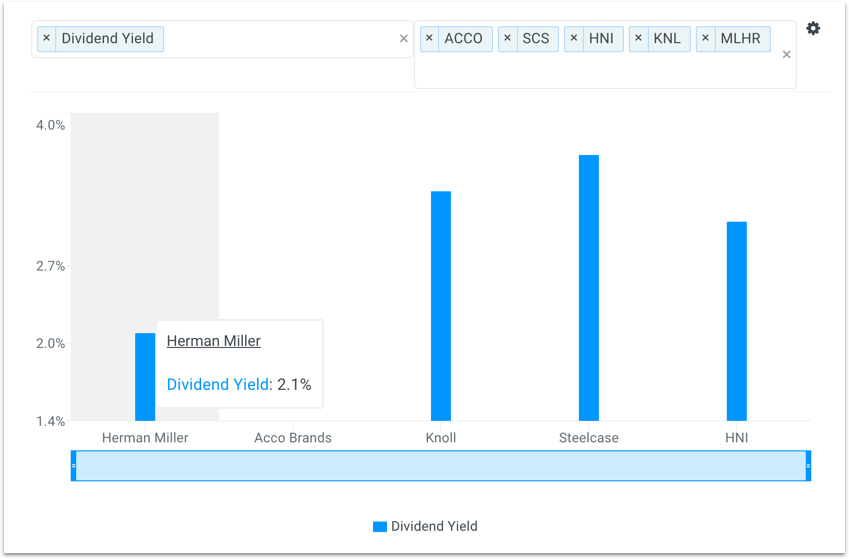 Value investors holding a position in Herman Miller shares should consider the above fundamentals prior to the company reporting earning on Wednesday.

Note this is not a buy or sell recommendation on any company mentioned.
Photo Credit: Google