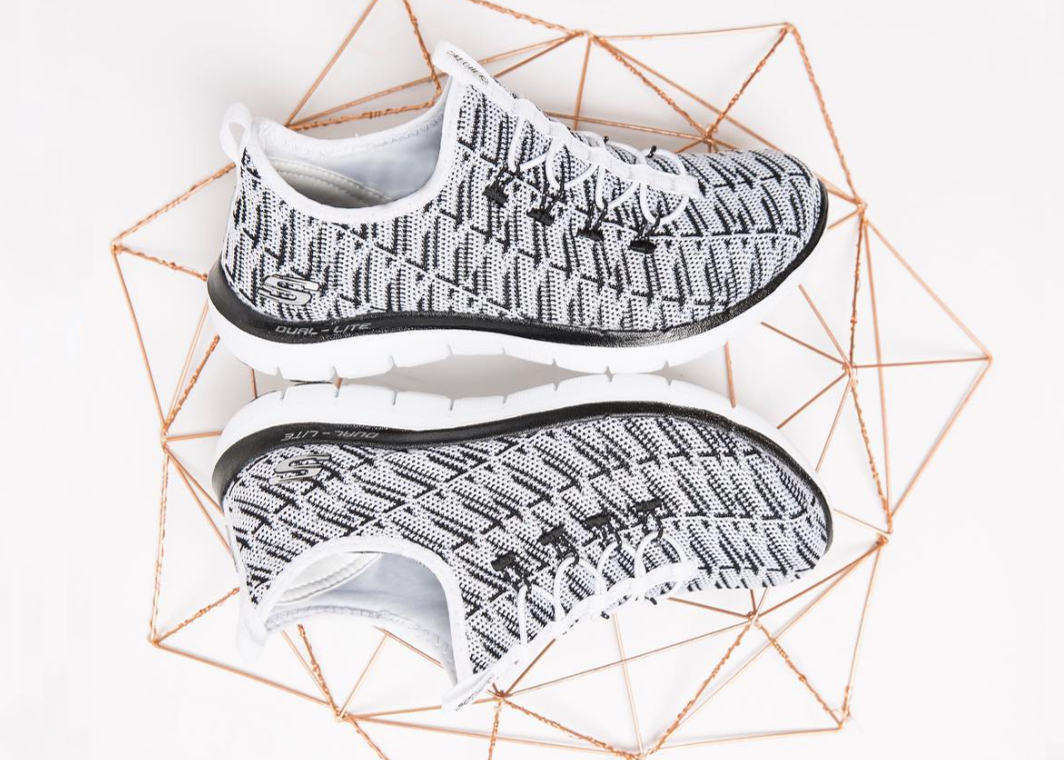 Here's Why Skechers Has 15% Upside Before Earnings

Skechers (NYSE:SKX) is expected to report earnings on Thursday after the market closes. The footwear company has generally traded lower over the last eight quarters in the face of decelerating revenue growth. The stock had been gaining some momentum in the early part of the year until Susquehanna's Sam Poser downgraded the company to a negative rating on March 29th. Poser warned that domestic wholesale growth would fall short of investor expectations and the stock has since fallen 15%.

We illustrate below why value investors should view this as an opportunity as SKX is highly attractive at its current trading price.

It's important to note that Skechers' forward EBITDA multiple has traded on average at 10.0x over the last three years according to S&P CapitalIQ. That's 3.1x above its current multiple of 6.9x!

Skechers breaks out its revenues into three segments: Domestic Wholesale, International Wholesale and Retail (includes e-Commerce). Susquehanna's negative downgrade (which has since been upgraded to neutral) was due to increasing concern over the domestic wholesale business. This segment has reported three consecutive quarters of year-over-year declines.

These declines are not ideal but as of the latest fiscal year (December 2016), this business now represents only 33% of total revenues and merely 28% of gross profit before tax. Domestic wholesale generates the worst margins for the company (international = 44% and retail = 58%). So why not focus on the higher growth segments that also produce superior margins?

Put simply, management is focusing on these high growth channels. On the Q4'16 earnings call, management stated its focus on China and that the international wholesale segment is expected to be 50% of total sales in 2017. It currently only represents 39%.

Furthermore, strength in its international wholesale and retail segments have been able to offset domestic declines. The chart below highlights Skechers performance over the last eight quarters.

Yes, total revenue growth has declined from the ~30% achieved last year but revenues are still growing at a healthy level.

Management also continues to improve its inventory management as illustrated in the chart above. Inventories make up the most significant portion of Skechers' net working capital (NWC) and has steadily decreased (as a percentage of revenue) over the last nine quarters. The decrease in NWC implies that it is taking less time for the company to sell its shoes. A positive sign that management is gaining a better understanding of its operations which has helped boost its cash balance to $719 million!

The discounted cash flow (DCF) analysis below is a downside case and is a helpful tool that illustrates Skechers nice upside potential.

Skechers' recent 15% price drop seems irrational when analyzing the financial performance of the entire business. Yes, the domestic wholesale business is under pressure but only makes up a quarter of the shoe company's underlying profits. Furthermore, the international wholesale and retail segments are more than offsetting the domestic headwinds.

Skechers also just released YOU by Skechers designed for "young woman who want to go from the office to the yoga studio to dinner in comfort and style." The new product line will likely improve Skechers top-line going forward as Management has partnered with four high-profile healthy living ambassadors (Koya Webb, Danette May, Sophie Jaffe and Katie Yip) who have a combined social reach of over 1.2 million followers.

In addition, finbox.io’s nine separate valuation analyses imply that the stock is over 30% undervalued purely on a fundamental basis. Value investors may want to take a closer look at SKX before the company reports earnings on Thursday.

photo credit: Skeckers
Note this is not a buy or sell recommendation on any company mentioned.