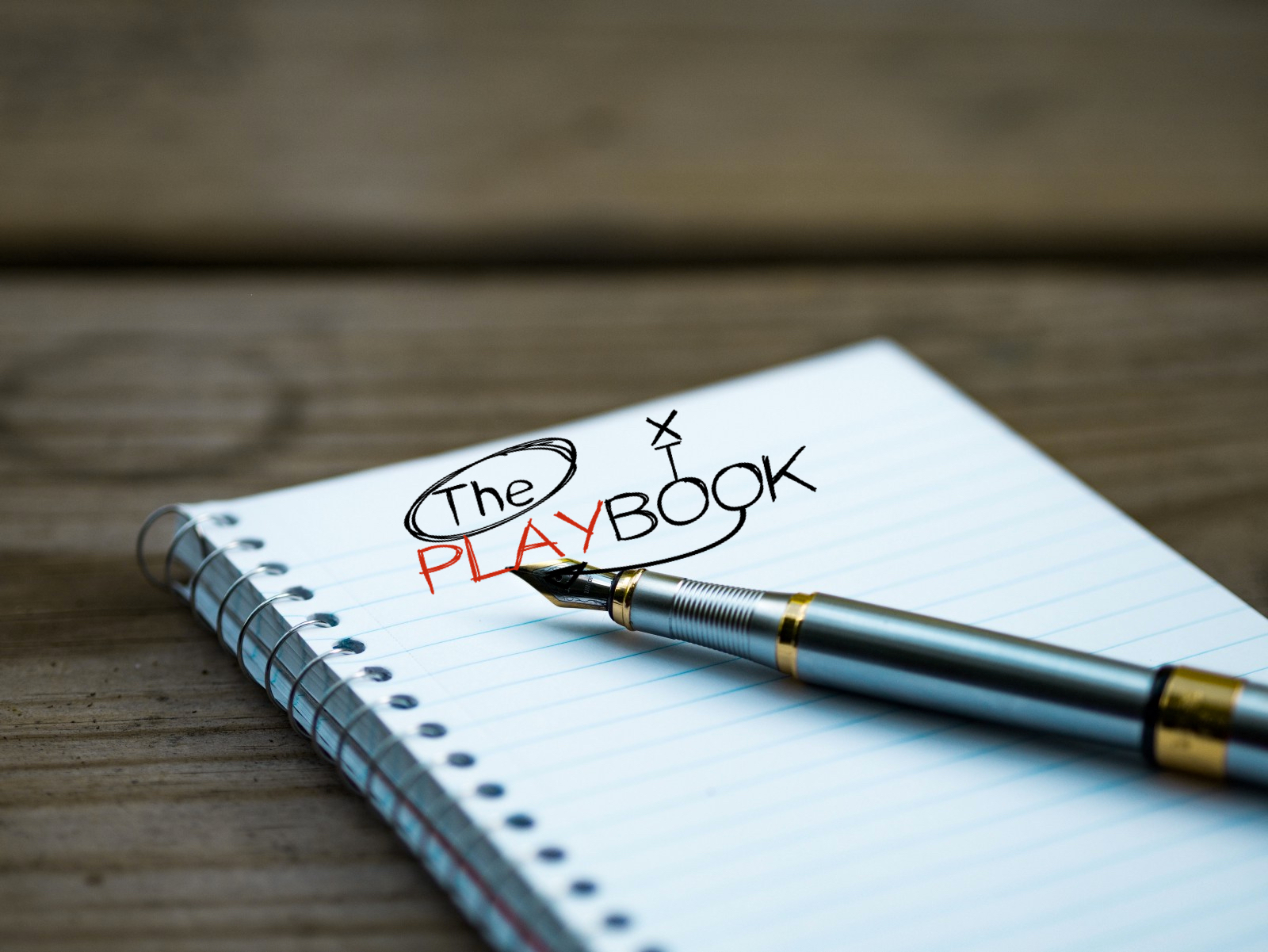 Tom Steyer is the founder and former co-senior managing partner of Farallon Capital. He retired in 2012 to focus on his other interests, namely environmental and political activism. However, during his 33-year career, he had a substantial impact on the emerging hedge fund industry and was a pioneer in the use of merger arbitrage trading strategies.

He began his career at Morgan Stanley in 1979, before moving to Goldman Sachs where he worked in the newly formed risk arbitrage department. At Goldman Sachs, he learned the ins and outs of risk arbitrage from its original pioneer Robert Rubin, who went on to serve as Bill Clinton’s Treasury Secretary.

Steyer also had a spell as a partner at San Francisco based private equity firm, Hellman & Friedman, before founding Farallon Capital in 1986. Farallon was notable for a couple of reasons. It was one of few hedge funds on the West Coast during the 1980s and was also one of the first hedge funds to attract funds from university endowments.

Farallon Capital was a pioneer in the field of absolute return investing and in the use of multiple strategies across multiple asset classes. The fund was most well-known for merger arbitrage trading and other forms of event-driven investing.

In 2012, when Steyer left the firm, it had $20 billion in assets under management and had generated average annual returns of 13.4%. Unlike many other hedge fund founders, he made a clean break with the firm. Steyer didn’t retain any role or title and sold his equity to the remaining partners. His career in investing left him with a personal fortune of approximately $1.6 billion.

Since his departure, he has focussed on fundraising for the Democratic Party and more recently on a campaign to have President Trump impeached. He is also an environmental activist and founder of NextGen America, an environmental advocacy group.

Tom Steyer may no longer be running Farallon capital, but the investment style remains the same. Steyer used his experience working on Goldman Sach’s risk arbitrage desk and his time in private equity to develop investing strategies based on corporate events, notably mergers and acquisitions.

In 2016 Farallon Capital employed this strategy when Microsoft acquired LinkedIn and when Dell acquired EMC.

Besides opportunities created by mergers, Steyer also invested in credit, distressed debt, real estate, emerging markets and value stocks. Very often his investment decisions were event-driven; be it by corporate action, regulatory changes, geopolitical events or political change. He also made direct investments in private companies. While these types of investments all carry their own risk, they have a low correlation with the overall market and can reduce a funds exposure to systemic risk.

Farallon’s style lies somewhere between trading and investing. Decisions are based on rigorous fundamental analysis, but the timing is based around both events rather and value. Merger arbitrage trades last as long as a deal takes to complete, while directional trades can last from 2 to 5 years.

Although Steyer no longer oversees operations at Farallon Capital, in his final letter to investors he stated that “the playbook won’t change when I leave.” Andrew J. M. Spokes has since taken the reins and I take a closer look below at the fund's current stock holdings.

The fund's stock portfolio totals nearly $10. billion according to the latest filing. The list value of stock holdings is up 3.6% when compared to the last quarter. As a benchmark, the S&P 500 was up 3.9% over the same period. Therefore, the fund has slightly underperformed.

Quarter-over-Quarter Turnover (QoQ Turnover) measures the level of trading activity in a portfolio. Farallon Capital's QoQ Turnover for the latest quarter was 38.2%, so the firm appears to trade a significant percent of its portfolio each quarter.

The Ideas section of finbox.io tracks top investors/funds and trending investment themes. You can get the latest data on the holdings discussed below at the Farallon Capital page. The following table summarizes the firm's largest holdings reported in the last filing:

The six positions above represent 50.8% of the hedge fund's total portfolio.

Not surprisingly, NXP Semiconductors makes up 8.8% of the firm's stock portfolio and is currently in the process of being acquired. QUALCOMM Incorporated (NasdaqGS: QCOM) originally entered into an agreement to acquire NXP Semiconductors for $38.8 billion ($110 per share) on October 27th, 2016.

It indeed appears the playbook has not changed following Tom Steyer's departure.