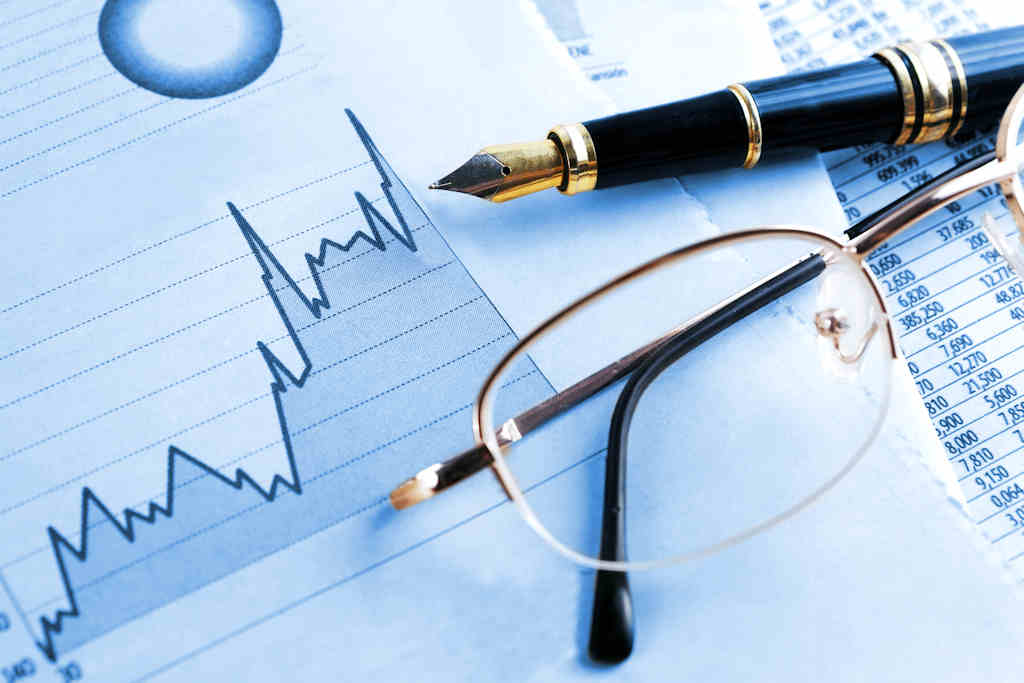 Three major banks reported earnings before the market opened on Thursday and officially kicked off the start of the Q1'17 earnings season. JPMorgan (NYSE:JPM) and Citigroup (NYSE:C) both beat their revenue and EPS estimates while Wells Fargo (NYSE:WFC) beat its EPS estimate but missed on revenues by $310 million. All three stocks, however, traded lower Thursday afternoon.

Investor sentiment has weakened in recent weeks as President Trump has been unable to get key parts of his economic agenda in motion. The Federal Reserve Bank of Atlanta also recently cut its Q1'17 GDP growth estimate to 0.6% (down from 2.1% in Q4'16). As a result, investors are cautiously waiting for Q1'17 earnings to roll out as the early year stock rally has recently stalled.

According to Reuters, Wall Street expects S&P 500 member companies to grow their profits by 10% which would be its highest level in over two years. This figure will likely need to be reached or surpassed in order for the market to regain its upward momentum.

There are over 281 companies expected to report earnings next week (4/17 - 4/21) where finbox.io calculates a fair value estimate and only a few appear to be fundamentally undervalued. Our intrinsic value data shows that only four companies have a low uncertainty rating and 20% or more upside: Syntel (NasdaqGS:SYNT), Skechers (NYSE:SKX), USG Corp (NYSE:USG) and Abbott Laboratories (NYSE:ABT).

Syntel is expected to report earnings on Thursday (4/20) before the market opens. The company's shares are trading near their 52 week low in the face of declining revenues and margins. However, these headwinds appear to be fully priced in leaving a nice margin of safety before earnings.

Nine separate analyses imply that the stock is over 35% undervalued while Wall Street's consensus price target of $21.20 implies 25% upside.

Skechers is expected to report earnings on Wednesday (4/19) after the market closes. The footwear company's stock has fallen over 50% since its August 2015 high of $51 per share as revenue growth has decelerated.

On March 24th, Cowen upgraded shares to outperform and raised its price target from $25 to $35 noting Skecher's international wholesale growth. The new price target and bullish outlook is supported by the nine fundamental analyses below.

USG is expected to report earnings on Wednesday (4/19) before the market opens. Recently, the company's stock has fallen slightly on concerns about President Trump's stimulus promises. However, shares look very attractive on a long-term fundamental basis. The low end of the fair value range is still roughly $2 above the stock's current trading price.

Abbott Laboratories' stock has an intrinsic value of approximately $53.50 implying over 20% upside before earnings (expected Wednesday - 4/19). This compares favorably to the Wall Street's consensus price target of $47.85 which implies 10% upside.

The healthcare products manufacturer has beat its EPS estimate 10 out of the last 12 quarters and will look to continue this trend next week.

These stocks all have strong fundamentals and could easily trade +20% higher based on their underlying earnings. Value investors may want to take a closer look at these names prior to earnings this week.

Note this is not a buy or sell recommendation on any company mentioned.
photo credit: Baseball News Blog