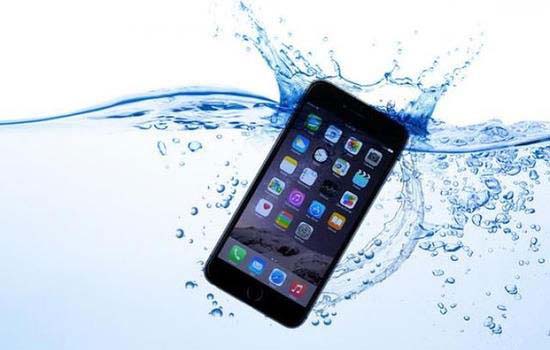 The next iteration of the iPhone will also be the 10 year anniversary of Apple’s (Nasdaq:AAPL) first highly successful iPhone. The iPhone now contributes close to two-thirds of Apple's total revenue. In order to meet investor and consumer anticipation, Apple needs to deliver improved functionalities with the new iPhone 8. And as a result, the company's bill of materials (or BOM) will likely get pushed significantly higher.

However, Apple now has less leverage when trying to pass through its component costs to the end consumer due to a more competitive market - specifically in China. So simply increasing the average selling price (or ASP) may no longer be an option for Apple.

But how much will the iPhone 8's BOM really increase?

When looking at component prices, UBS recently estimated that the bill of materials for the iPhone 8 is going to be substantially higher than last year. 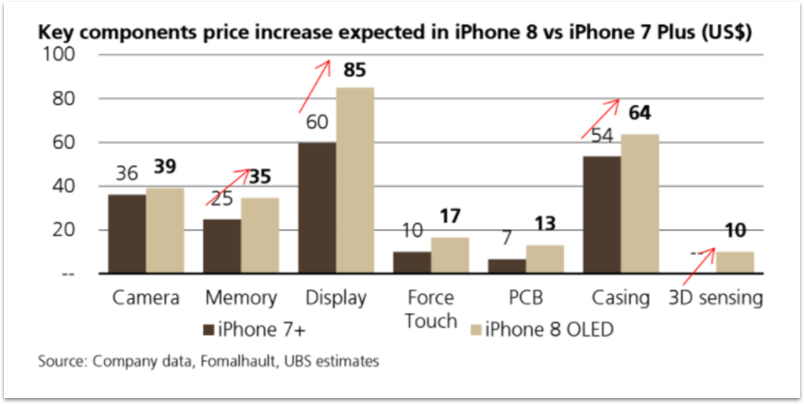 Will the incremental cost be worth it? In this iteration, Apple will try to move ahead of other smartphone makers in terms of innovation and functionalities. But how much increased functionality will it actually provide? Apple has had difficulty being truly innovative as noted in this recent Huggington Post article.

A higher budget for components will help Apple improve certain features. However, it will also require the company to increase the iPhone's selling price if it wants to maintain its industry leading margins. 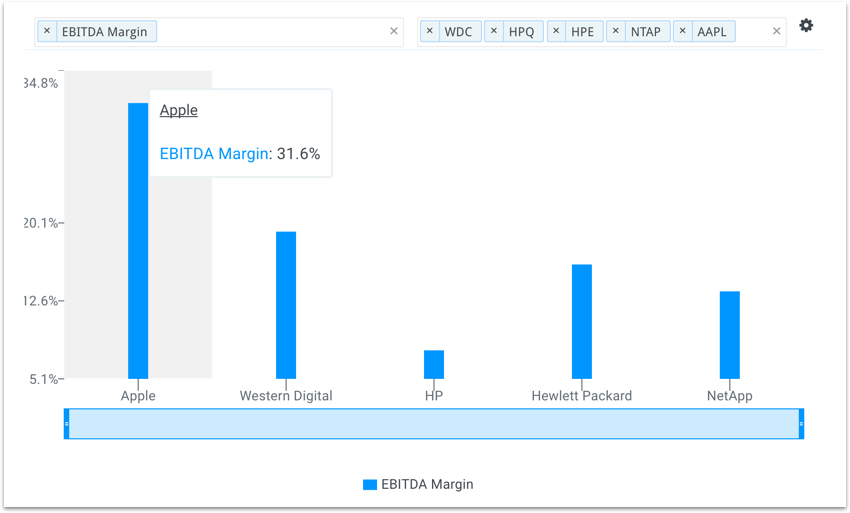 In the last holiday quarter, the average selling price for iPhones increased to $693 as more customers preferred the higher priced plus model. In comparison, many Wall Street analysts have suggested that Apple might be selling the iPhone 8 for over $1,000. This is a huge price increase from previous versions of the iPhone. Especially when considering Apple also faces a saturated market in developed economies and declining sales in China where new players like Oppo and Vivo have increased their market share at a rapid pace. 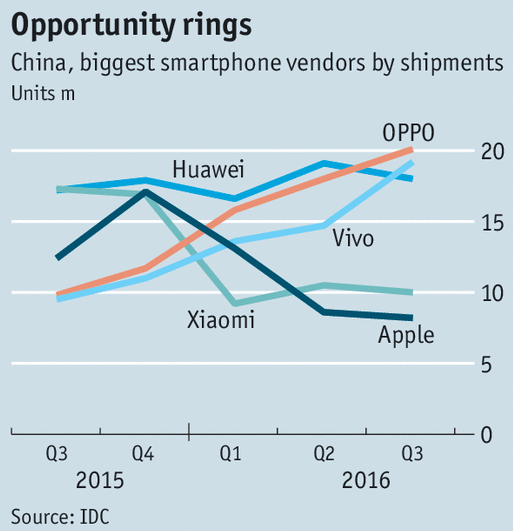 Both Oppo and Vivo have launched a number of models (e.g. Oppo R9) with premium components in the $400 to $500 range. If Apple sells its iPhone 8 at more than twice the cost of these models, it would negatively impact the demand in China and other emerging markets even further.

However, some of the most optimistic estimates forecast that Apple will sell their iPhone 8 at an average price of $750. That would imply Apple will be eating most of the incremental $71 component costs (when compared to the current $693 average selling price). This would ultimately hurt the company's margins going forward.

On the flip side, a higher average selling price will also likely hurt demand. Current estimates forecast that Apple will deliver 242 million iPhone shipments in fiscal year 2017 which would be a sizable jump from the 212 million units sold last year. This could be an aggressive forecast since the higher iPhone 8 pricing would likely reduce demand and make it more difficult for Apple to meet the market's expectations.

The charts below illustrate exactly how Wall Street expects this dilemma to play out. 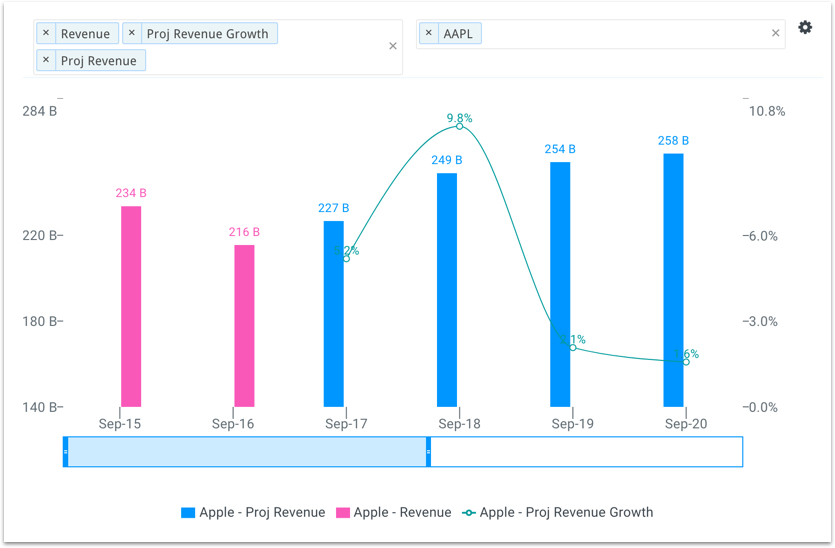 Wall Street expects Apple's total revenues to grow 5.2% in 2017 followed by 9.8% in 2018. Sales are expected to increase due to higher demand from a lower average selling price. However, EBITDA margins are expected to decline going forward as Apple is not able to pass through the incremental component costs. 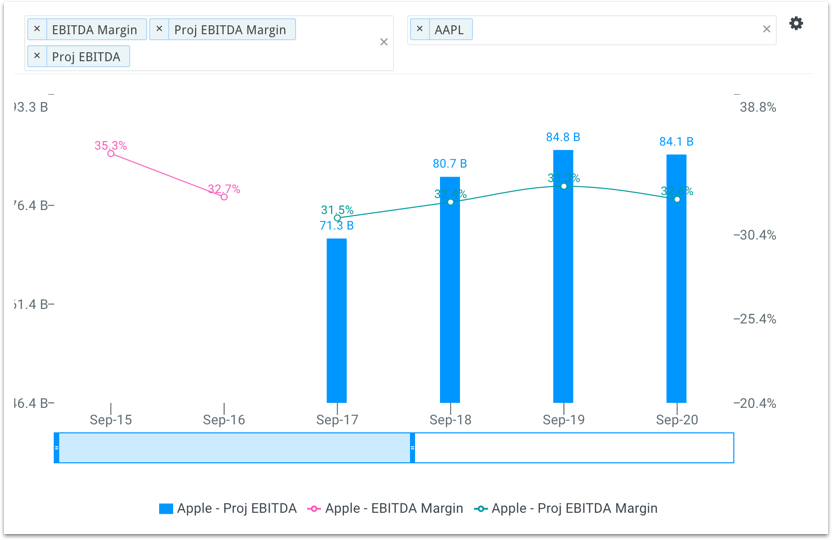 Apple’s management will need to do a balancing act when pricing the iPhone models for the next several years.

At this time last year, Apple was one of our 10 most undervalued stocks on the Nasdaq. Since then, shares of Apple have increased by over 50%. 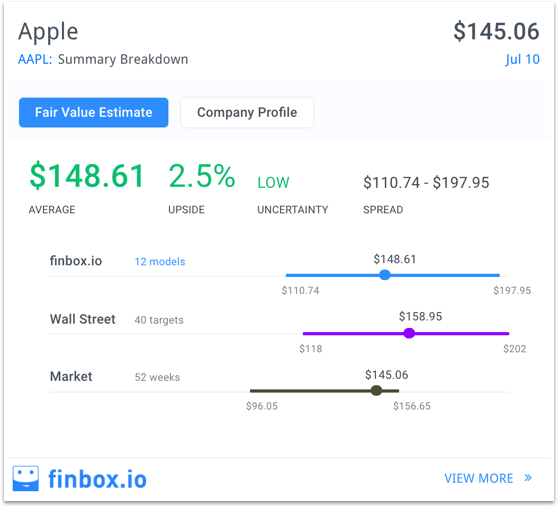 While a huge chunk of Apple’s revenue comes directly from iPhone sales, other fast growing segments like Services are dependent on the iPhone. In the next few months Apple’s brand power and innovation will be tested. In the meantime, the market appears to be pricing Apple's shares correctly.

Investors should expect the stock to stay near its current price until further data about iPhone 8 sales paint a clearer picture on future profitability.

Note this is not a buy or sell recommendation on any company mentioned.
Photo Credit: New iPhone Release