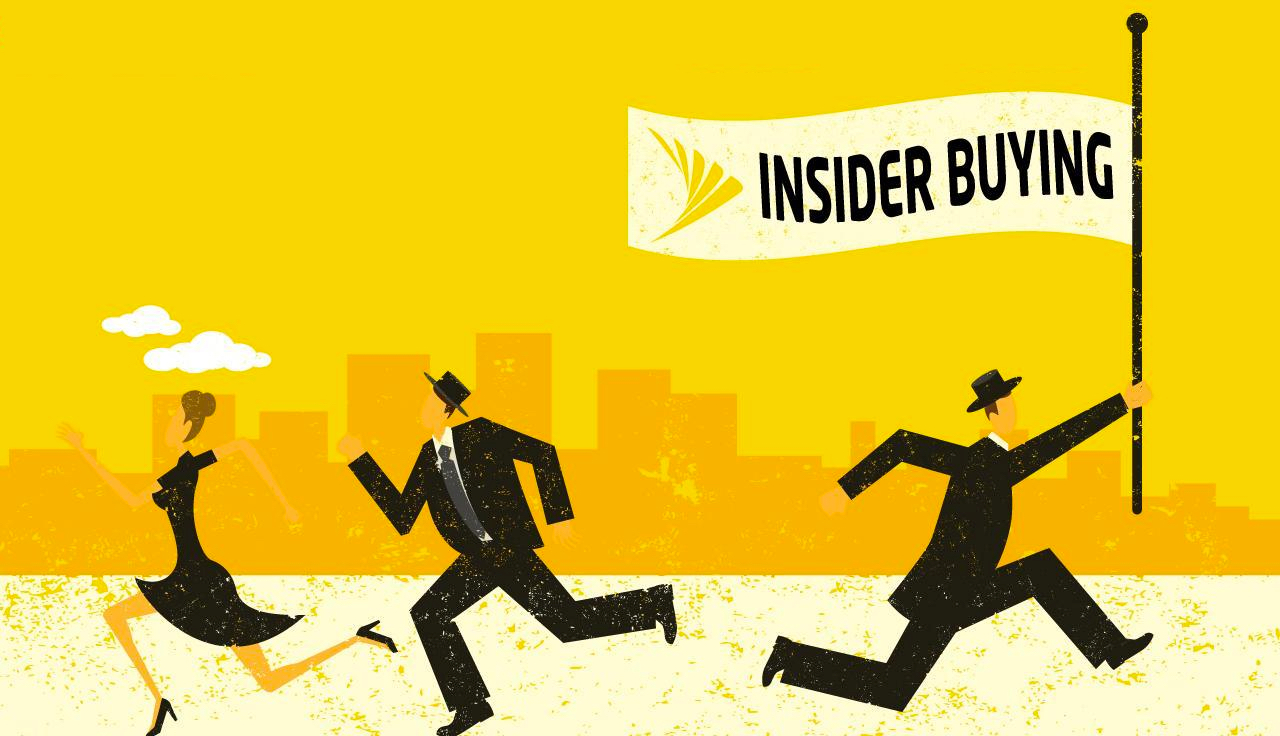 Akamai Technologies’ CEO Is Buying Stock. Should You?

Shares of Akamai Technologies have trended lower after the company beat both its Q1’17 earnings and revenue estimates but offered disappointing Q2’17 guidance. This clearly disappointed investors as the stock has since lost over 20% of its value. However, the sharp selloff of AKAM shares may have created an opportunity for investors.

Here’s why value investors may want to be greedy as it relates to Akamai Technologies.

Technology strategist Michael Wolf predicts that internet access providers will see their revenues grow at an average rate of 6.3% a year from 2016 to 2021, via the Wall Street Journal.

Media consumption across the globe is increasingly prevalent in digital formats. The increase in the number of devices capable of supporting digital media along with faster internet speed, has provided consumers with an option to access media content from anywhere. Simply put, anyone with a smart phone can catch up on news, entertainment or their social activity anytime and virtually anywhere.

A Sharp Sell Off

The company beat its Q1’17 revenue estimate by $4.5 million and per-share earnings estimate by $0.02. However, management warned investors that Q2’17 revenues would likely fall short of estimates by $20 million.

The weak Q2 guidance was a disappointing surprise and, as expected, the stock dropped. But shares dropped in excess of 16% which appears to be an overreaction especially when revenues and earnings are still growing.

Akamai's cloud security sales increased 44% in 2016 and show no signs of slowing down. Content delivery revenue dropped 10%, but the company seems quiet comfortable with its new entry into the security market.

The security focused future looks bright for the AKAM shares.

In both the media and gaming industries, the major product categories are moving towards performance sensitive mediums. AKAM is able to differentiate itself through quality which will help stimulate demand and ultimately growth.

AKAM’s cash flows are strong and have been strong since 2007. Although the company’s EBITDA and Net Profit margins have trended slightly lower over the last few years, free cash flow margins have improved.

AKAM’s margins and returns are also very impressive when compared to its peers and the sector average as illustrated below.

The CEO Likes The Valuation

Finbox.io's eight valuation models conclude an average fair value price target of $60.51 per share, well above its current trading price of around $49.50. Wall Street’s consensus is even higher than the finbox.io average fair value at $62.68. Overall, the eight models and 22 Wall Street targets imply that the stock is 20%-25% undervalued.

Note this is not a buy or sell recommendation on any company mentioned.
Photo Credit: bidnessetc