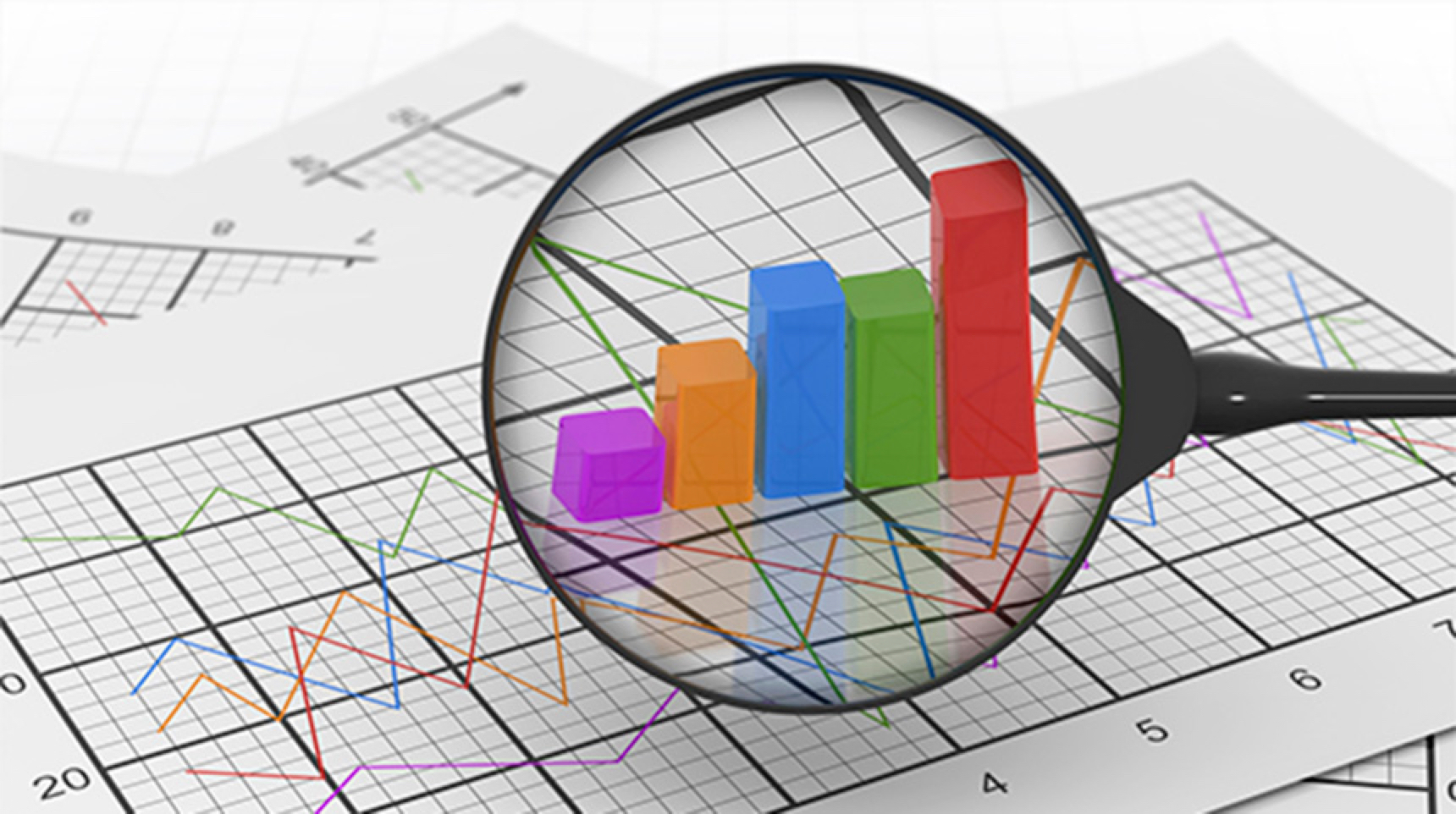 Earnings Expected To Reach A Record High In Q4

Although 16 companies have yet to report, it is now safe to assume that Q4 earnings growth for S&P 500 listed members will reach its highest level in nearly two years. Furthermore, the absolute earnings total for these companies is expected to reach a record high: ~$289 billion. This compares to $285 billion in Q3 and a much lower $269 billion in Q4 '15.

With stocks at record highs and now earnings expected to follow suit, value investors may be having difficulty finding stocks trading at a reasonable price. Here are five undervalued stocks that are also expected to report earnings this week.

According to Yahoo finance, there are 475 companies still expected to report earnings this week (3/7 - 3/10) and only a few appear fundamentally undervalued. Finbox.io's intrinsic value data shows that only five of these companies have at least 15% or more upside: Ciena Corporation (NYSE:CIEN), Signet Jewelers (NYSE:SIG), AdvancePierre Foods (NYSE:APFH), Urban Outfitters (NasdaqGS:URBN) and United Natural Foods (NasdaqGS:UNFI).

Signet Jewelers is expected to report earnings on Thursday and the stock is currently trading near its 52 week low. Finbox.io fair value data implies that shares are over 20% undervalued while Wall Street's consensus price target of $104 per share implies over 50% upside!
<img src='http://res.cloudinary.com/finbox/image/upload/v1488852897/2_-_SIG_tnicls.jpg' alt= ‘SIG finbox.io fair value estimate’>

These stocks all have strong fundamentals and could easily trade 15% higher based on their underlying earnings. Value investors may want to take a closer look at these names prior to earnings this week.

photo credit: bdfwealth
Note this is not a buy or sell recommendation on any company mentioned.