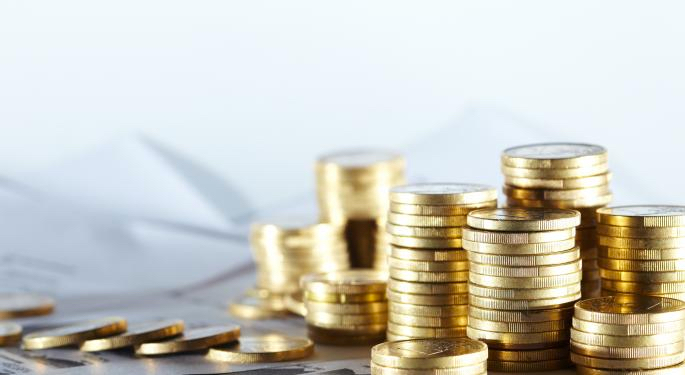 There are 593 companies expected to report earnings this week (3/20 - 3/24) according to Yahoo Finance. However, only a few appear to be trading well below their intrinsic value. Finbox.io fair value data shows that two of these 593 companies have at least 20% or more margin of safety: PVH Corp (NYSE:PVH) and Micron Technology (NasdaqGS:MU).

On the opposite end of the spectrum, there are only two companies expected to report earnings this week that have 20% or more downside.

Value investors may want to take a closer look at the stocks listed above prior to them reporting earnings.

Photo credit: Benzinga
Note this is not a buy or sell recommendation on any company mentioned.