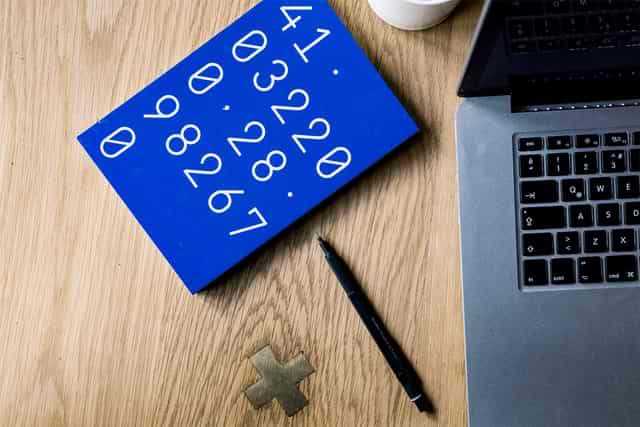 One of the most important points that investors should always keep in mind is that not all earnings are created equal. The most important accounting financial boards require companies to report their revenues and expenses based on accrual accounting.

Following the accrual accounting method, companies record earnings and costs when transactions occur and not when they receive or deliver the cash. Thus, a firm's net income includes many accruals, which are non-cash earnings.

As you can guess, if the company does not receive any cash, it will not have the money to invest and grow. That's why it's very important to evaluate earnings quality before investing in a business, and the Sloan ratio helps you do just that.

What Is The Sloan Ratio?

The Sloan ratio is a financial indicator designed by a former University of Michigan researcher, Richard Sloan, which indicates the percentage of accruals to total assets for a company. It is calculated as follows:

The reason for this is very simple–investors pay too much attention to reported earnings that drive stock returns in the short term. This puts pressure on management to implement necessary accounting expedients to deliver strong earnings results that are not sustainable in the long term.

As Sloan explains in his paper, this may drive positive stock returns in the short term, but the mispricing will be fixed when future earnings are lower than expected, resulting in predictable negative stock performance.

How To Calculate The Sloan Ratio: Formula Explained

As mentioned above, the Sloan ratio indicates the percentage of accruals to total assets for a company, and the formula is:

As you can see from the picture below, R. Sloan originally calculated accruals differently:

This is because companies were not required to provide a cash flow statement for most of the period covered by the backtest, as he explains in the paper:

SFAS No. 95 requires the information necessary for computing the accrual component of earnings to be identified in the operating section of the Statement of Cash Flows as part of the reconciliation of net income with operating cash flows (para. 29). However, SFAS No. 95 was in effect for only the final four years of the 30 years examined in this paper. Prior to SFAS No. 95, firms were required to produce a Statement of Changes in Financial Position that focused on working capital rather than cash, seriously hindering the computation of operating accruals (Drtina and Largay 1985).

To illustrate, we can use the formula above to calculate Microsoft's (MSFT) Sloan ratio:

Using the Finbox data explorer, we can find the values of the metrics required to apply the formula:

Microsoft's Sloan ratio indicates a high quality of earnings for the company. That puts Microsoft around the 60th percentile for stocks in the U.S. Information Technology sector.

Pro Tip: You don't need to do the calculation at all - just use the Finbox Data Explorer to access Sloan Ratio data for 100,000+ companies worldwide.

You can calculate the Sloan ratio for every single company in the world using this template. You just have to enter the required data of the company whose ratio you want to calculate, and the model will do everything automatically.

You can use the Finbox Data Explorer to get all the data you need for 100,000+ companies worldwide. Here's a preview of Finbox's Sloan Ratio Calculator:

What Is A Good Sloan Ratio?

If you try searching for an appropriate Sloan ratio on Google, you will find a wide range of answers. For example, some resources state that a good Sloan ratio is below 10%, others say that a Sloan ratio is between -10% and 10%, and so on.

However, one way to quickly determine a healthy Sloan ratio is by comparing it to the sector average. As you can see in the picture above, the Sloan ratio varies considerably from one sector to another, ranging from roughly 5% for financials (which is the sector with higher non-cash earnings) to almost -15% for communication services.

As a rule of thumb, a good Sloan ratio is one that is in line with the sector average. When a company has a high Sloan ratio compared to others in the same sector, there is a strong chance that earnings are not sustainable in the long term.

Warning: Investing in businesses with a Sloan ratio too high could cost you a lot of money. You can check if your companies' Sloan ratio is sustainable in the long term by comparing it to the sector average using the Finbox Data Explorer.
EducationGlossaryResearch