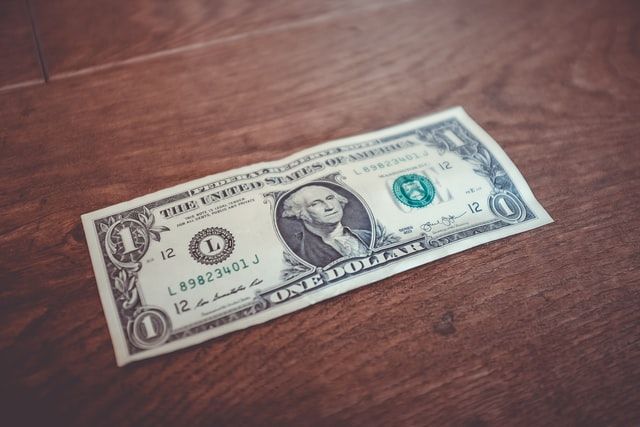 Penny Stocks: Here’s Why You Should Avoid Them

It is no secret that stocks are the best performing asset over the long-term. The stock market helps investors generate income, build wealth, and protect it from inflation. Like any other investment, knowing which type of stocks to invest in and which ones to steer clear of can make the difference between earning a profit and losing your life’s savings.

What Are Penny Stocks?

By definition, penny stocks are securities trading for lower than $5.00/share. They are usually offered by new companies with a small market capitalization that are typically traded over-the-counter (OTC) and not listed on any major exchanges.

Penny stocks fluctuate significantly within short periods of time due to the lack of volume and liquidity. Many novice investors believe they could take advantage of this volatility to make a significant profit in a short period of time. But, as most of them soon realize, this is easier said than done.

So, can penny stocks make you rich? More often than not, the answer is no. While shares of small companies tend to be a lot cheaper than what’s traded on major exchanges, this doesn't mean they can generate a significant profit quickly.

One of the most common mistakes that investors in penny stocks make is thinking that their low price means that the company has the potential to grow. In reality, this is seldom true.

Most small businesses offering penny stocks are just largely unproven companies with suspicious and bloated long-term prospects for success and are usually the vehicle for market manipulators to weasel inexperienced investors out of their hard-earned money.

Let's discuss a few other reasons why you can’t expect to get rich off penny stocks.

As discussed above, penny stocks are usually the vehicle for market manipulators to weasel inexperienced investors out of their hard-earned money through a variety of stock market frauds, such as:

Chop stocks are securities bought by a disreputable broker for pennies and sold to inexperienced investors for dollars. While the broker ends up making a considerable profit, investors purchase stocks of companies that are usually not worth a penny.

That's exactly what happens in the movie The Wolf Of Wall Street with Jordan Belfort, the legendary stockbroker who made millions trading chop stocks. The following scene from the movie gives a good idea of the way he did it.

Pump and dump schemes consist of buying a stock, spreading fake or misleading news to pump its price, and then dump it to inexperienced investors at the highest price possible.

This is due to the lack of volume and liquidity of penny stocks, making it easy for market manipulators to put such unethical practices in place.

Although penny stocks can even double in price in a few days, that would not be enough to cover their expensive trading fees, which could be even higher than the stock price. So, even if a penny stock is trading for a few cents, investors could end up paying way more than that.

Lack Of Transparency and Financial Information

Most companies offering penny stocks don't meet the requirements to be listed on the major stock market exchanges, so they are not required to follow their rigorous financial standards. For instance, the regular bid price at the time of listing on Nasdaq must be $4.00, and there must be at least three market makers for the stock (source).

The lack of financial information should always be a major red flag for investors since there is no way of getting accurate or reliable information on the financial status of a company offering penny stocks.