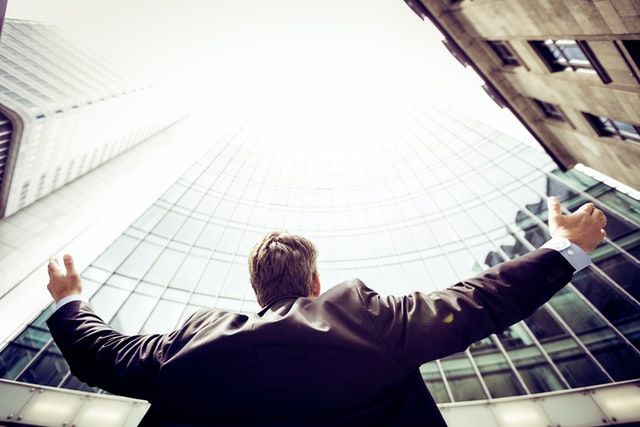 Who is the CEO (Chief Executive Officer)?

The CEO, that stands for Chief Executive Officer, is the most important executive in a corporation who has the final say on the company's most critical decisions. The CEO is also known as managing director, president, or chief executive.

The Chief Executive Officer is responsible for the organization's performance and reports directly to and is accountable to the Board of Directors (BoD), a governing body elected to represent the company's shareholders.

What does a CEO do? CEO's Roles and Responsibilities

The CEO has different roles and responsibilities based on the company's size and organizational structure. While in large corporations they only deal with the company's most critical decisions, in smaller businesses, the CEO may also make lower-level decisions (such as recruiting staff). In large corporations, these tasks are usually delegated to department directors.

In any case, the first and most important responsibility of a CEO is to develop and execute the most appropriate long-term strategies to increase shareholders' value. Other roles and responsibilities of a CEO include:

The difference between the CEO and the Chairperson of the Board

A company's CEO and the Chairperson of the Board are both elected by the Board of Directors but have different roles and responsibilities. As discussed above, the CEO is the most important executive in a corporation who has the final say on the company's most critical decisions.

The Chairperson of the Board, on the other hand, is elected to protect shareholders' interest. The Board of Directors regularly meets during the year to review financial results and evaluate executives' and managers' performance. Furthermore, the CEO needs the approval of the Board for any critical business decision.

How much does a CEO earn? The highest paid CEOs in the S&P 500